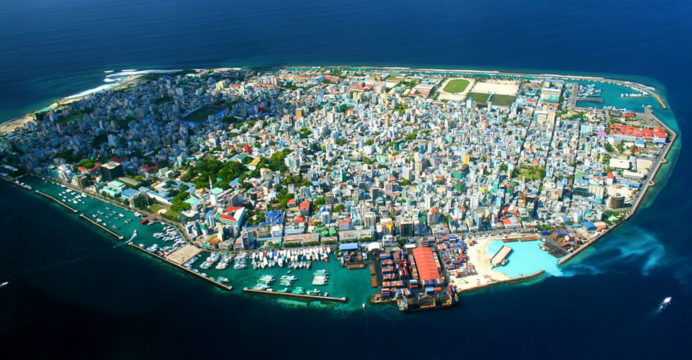 Maldives extends ban on hiring Bangladeshi workers for another year

Maldives’s Ministry of Economic Development has confirmed that the Maldives has extended a one-year ban on hiring new Bangladeshi workers in the Maldives. An earlier one-year ban was due to expire on September 18.

According to Maldivian media ‘The Edition’, on Thursday, Economic Development Minister Fayaz Ismail had set a quota of 1.5 lakh migrants in the Maldives for any country in 2019.

According to the report, since Bangladeshi migrants have already exceeded that quota, the Maldives will be able to take workers from countries other than Bangladesh. However, this restriction will not apply to professional workers.

According to the report, the country’s immigration department has found that 63,000 migrants on working visas are currently staying in the country illegally. The Maldivian Foreign Ministry said on Monday that 5,049 illegal Bangladeshis had been deported from the Maldives so far.

Earlier, the country’s immigration authorities said about 20,000 workers would be repatriated by 2020.