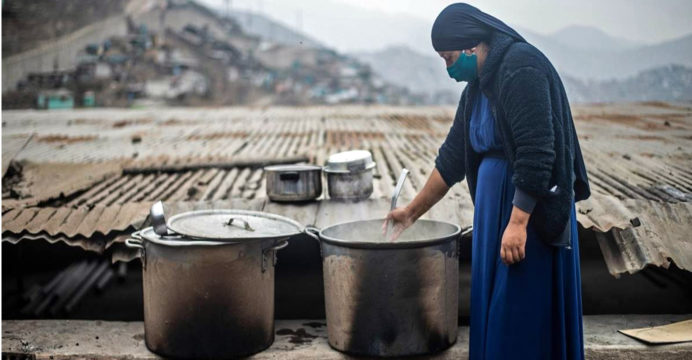 The coronavirus (COVID-19) pandemic may have pushed as many as 100 million people back into extreme poverty, President of World Bank, Mr. David Malpass warned on Thursday.

The Washington-based World Bank predicted that 60 million people would fall into extreme poverty due to COVID-19, but the new estimate places the deterioration at 70 to 100 million, and he said “that number could go higher” if the COVID-19 pandemic worsens or drags on.

The state makes it “imperative” that creditors reduce the amount of debt held by poor countries at risk, going beyond the commitment to suspend debt payments. Even so, more countries will be obliged to restructure their debt., Malpass stated in an interview with the media.

“The debt vulnerabilities are high, and the imperative of getting light at the end of the tunnel so that new investors can come in is substantial,” Malpass added.

Advanced economies in the Group of 20 already have performed to suspending debt repayments from the poorest countries through the end of the year, and there is growing support for increasing that moratorium into next year. 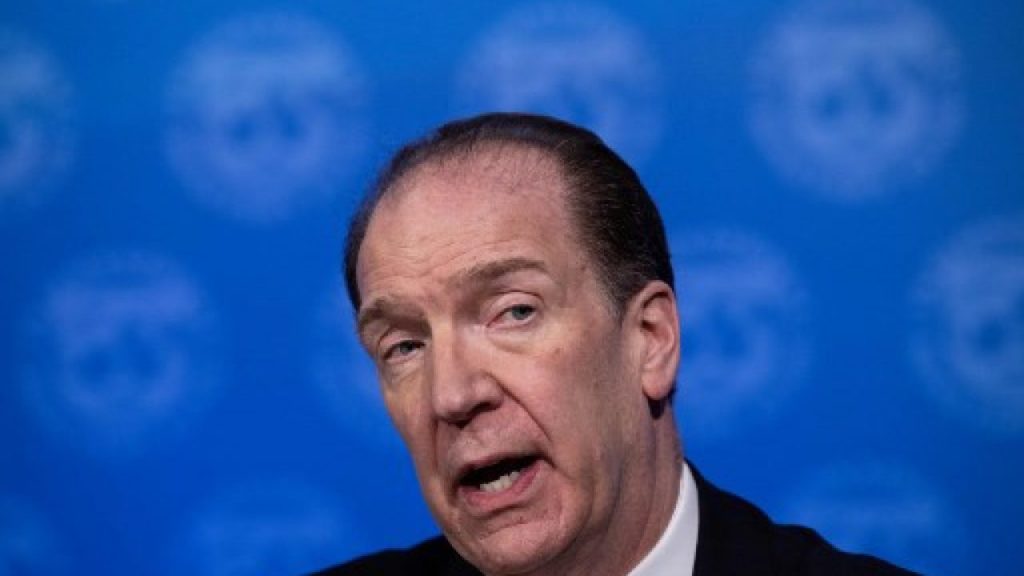 Malpass also said that will not be enough, since the economic downturn means those countries, which previously are striving to provide a safety net for their residents, will not be in a better situation to deal with the payments.

The World Bank has pledged to deploy $160 billion in funding to 100 countries during June 2021 in an attempt to address the immediate emergency, but even so, extreme poverty, described as earning less than $1.90 a day, continues to rise.

Malpass told the deterioration is due to a combination of the destruction of jobs during the pandemic as well as supply issues that make access to food more difficult.