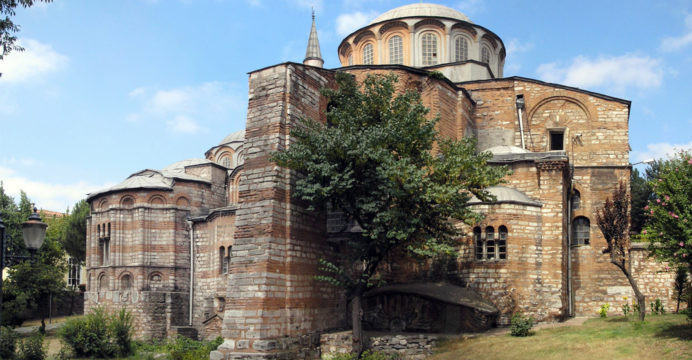 President Recep Tayyip Erdogan has announced that Turkey’s historic Chora Church will be converted into a mosque after Hagia Sophia. The church is one of the historic Byzantine architecture in Istanbul.

Reuters reports that President Erdogan made the announcement on Friday, a month after Haya Sophia was converted into a mosque.

The walls of the medieval Chora Church, built near the walls of the ancient city of Constantinople, are adorned with 14th-century Byzantine mosaics and Bible stories.

After the Muslim Ottoman rulers conquered the city in 1453, its walls were plastered. After the establishment of the secular republic in Turkey about 70 years ago, this building, like the Hagia Sophia, was converted into a museum. 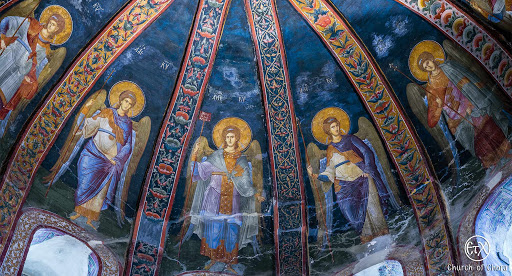 In 1945, according to a Turkish government decision, the Chora Church, known in Turkish as the Kariye Church, was converted into a museum. The museum was run under the country’s Ministry of Education. Last year, a Turkish court overturned that decision.

An order signed by Erdogan and published in Turkey’s official gazette today announced that “the management of the Kariye Mosque will be vested in the country’s Department of Religious Affairs and the mosque will be open for worship.”

Erdogan’s order did not say when the first prayers would be held on Friday or whether any action would be taken on the Christian works there.