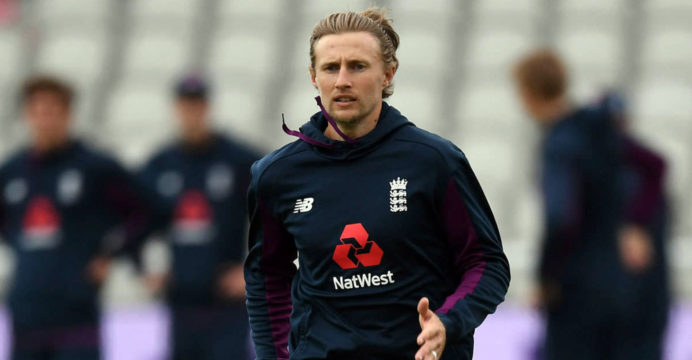 England cricket team captain Joe Root has stated he “would love” to play in Pakistan but is unsure when space could be found in a crowded schedule ahead of a planned tour in 2022, reports BSS.

England has not played in Pakistan since the year 2005/06. An attack by well-armed militants on Sri Lanka’s team bus in Lahore in 2009 terminated major cricket tours for a decade, with Pakistan playing the majority of their subsequent ‘home’ matches in the United Arab Emirates.

But Sri Lanka, Zimbabwe, West Indies, and Bangladesh have all since made the trip to Pakistan.

Pakistan is 1-0 down in a three-Test series in England after a weather-affected drawn the second Test at Southampton on Monday followed a three-wicket loss at Old Trafford earlier this month.

“I’d love to go and visit Pakistan,” Root explained reporters after stumps at the Ageas Bowl in an echo of current comments made by England coach Chris Silverwood.

“It would be a great opportunity to go and play there personally. Unfortunately, it’s not my decision to make but it looks like a wonderful country to go to and play cricket in.

“The wickets look nice and flat, which will be a nice change to what we have just played on here,” the top-order batsman added.