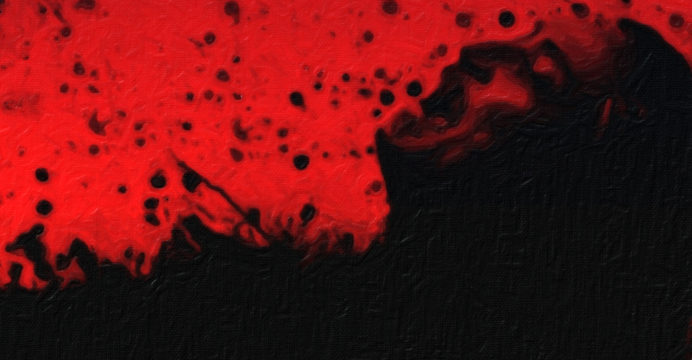 Tomorrow is the first day of mourning August

Tomorrow is the first day of mourning in August. In this month of 1975, the Bengalis lost the best son of the millennium, Father of the Nation Bangabandhu Sheikh Mujibur Rahman.

On August 21, 2004, an attempt was made to assassinate Awami League President and current Prime Minister Sheikh Hasina, the daughter of the Father of the Nation. Fortunately, he survived the day, but the former president Zillur Rahman’s wife, Awami League women’s affairs secretary Ivy Rahman and 24 others were killed and more than 500 leaders and activists were injured.

After the assassination of Father of the Nation Bangabandhu along with his family by some endangered members of the army, the shadow of intense mourning descended on the whole world and the poison of hatred spread.