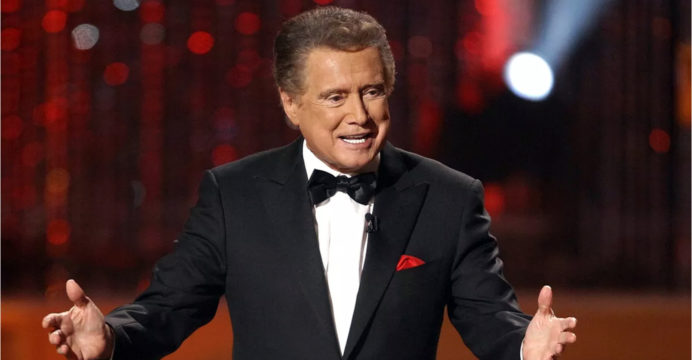 Regis Philbin, who is an award-winning fixture of American talk show culture, has died at the age of 88, media reports said Saturday.

Philbin, who was a playful and self-deprecating New Yorker with a thick Bronx accent, died Friday (24 July) of natural causes, People magazine published, quoting a statement from the family.

He was best known for co-hosting a daytime talk show that began in 1988 called “Live! With Regis and Kathie Lee.”

Working with Kathie Lee Gifford and later with another co-host, Philbin has performed on the show for long 23 years.

Part of his popular shtick was to spend a few minutes at the beginning of each show talking about commonplaces like where he had dinner the night before. 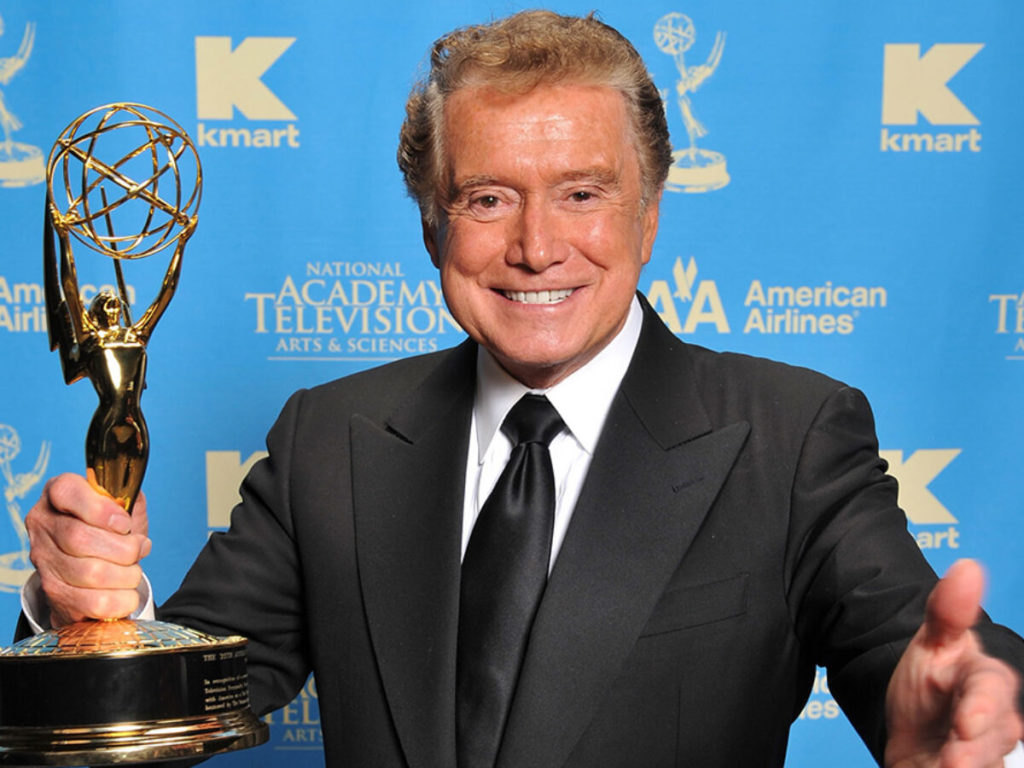 Philbin also hosted the wildly popular “Who Wants to Be a Millionaire” game show, which ran from 1999 to 2002.

Regis Philbin won Emmys as a talk show and game show host. He also held the Guinness record for the number of hours spent on television in America — about 17,000, according to The New York Times.

In 2011, as Philbin was preparing to leave his talk show, the Times paid tribute to him as someone who stood out on TV.