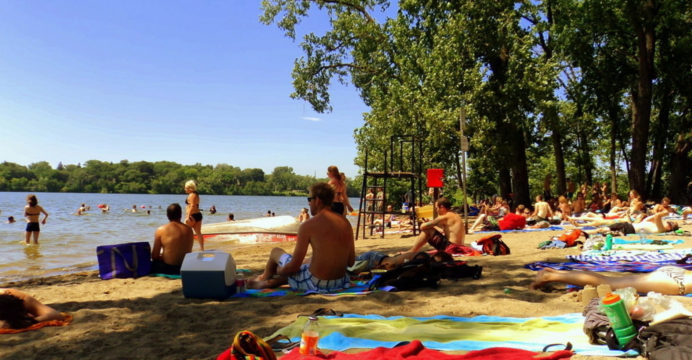 Drones patrolling Minneapolis Beach in the US to stop public nudity

Police are using drones to prevent people from nude sunbathing on Lakeside Beach in Minneapolis, Minnesota. Police conducted such an operation last week.

The Golden Valley Police Department is using high-tech drones on the beach to prevent nudity, CNN reports. Police have used the drone for the first time to prevent nudity from sunbathing on Twin Lake beach on July 10.

City Communications Director Sheryl Weiler said the general public has made a number of complaints to police about walking around the beach naked or without clothing. Police use high-tech drones to prevent nudity on the beach in the wake of the allegations. He added that such incidents have been going on at the beach for decades. However, if anyone complains to the police, they should also look into it.

LC Olin, who came to visit the beach, said that although the beach is secluded, it is well known for its safety and comfort. 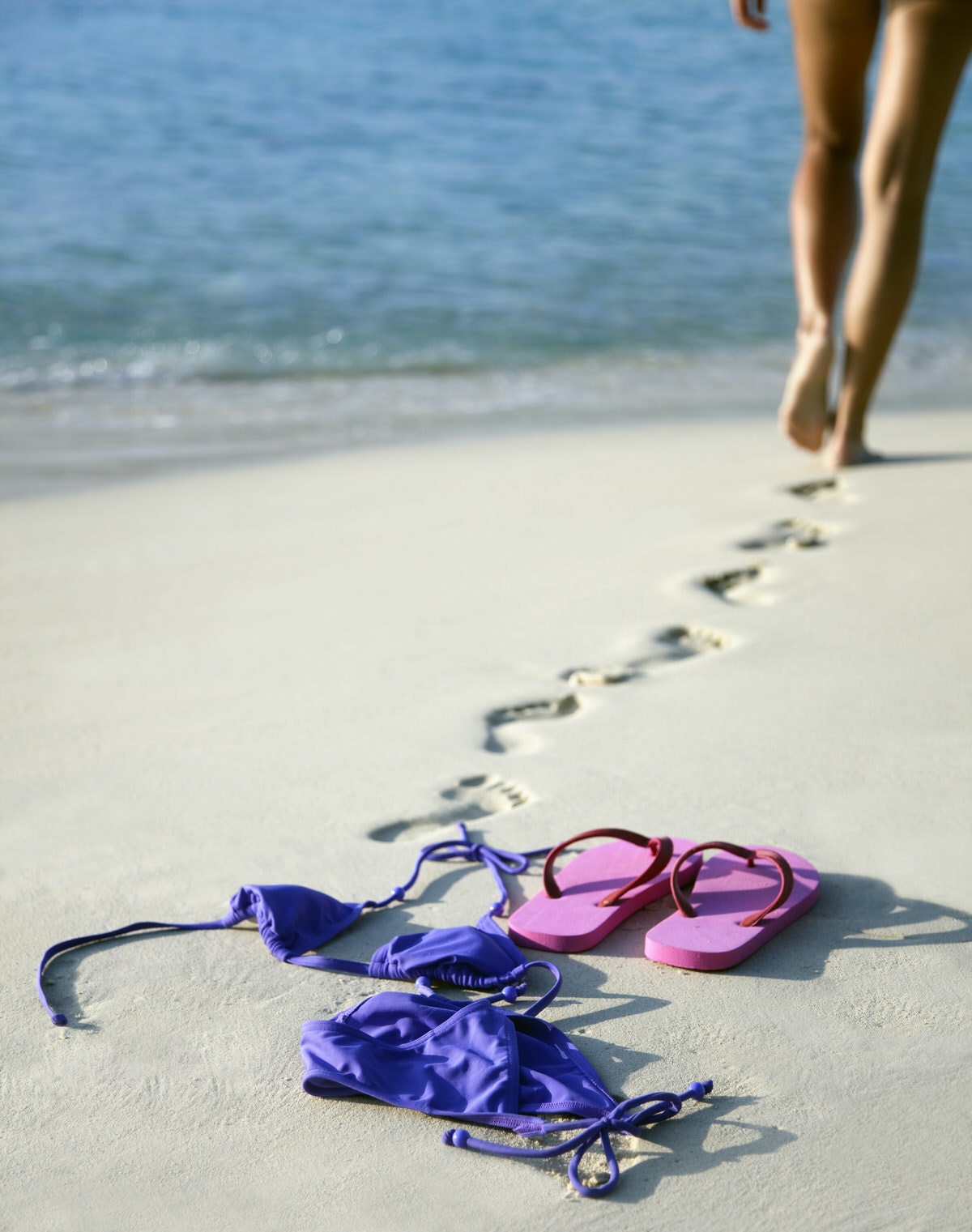 Police Sergeant Randy Mahlen said there should be no difference between using drones and surveillance cameras in high crime areas.

The Golden Valley Police Department issued a statement on their website about the use of drones on the beach. The statement said few staff had access to footage of the drone. This footage can only be used for document-gathering and legal purposes. Policemen have been specially trained to maintain all kinds of confidentiality.