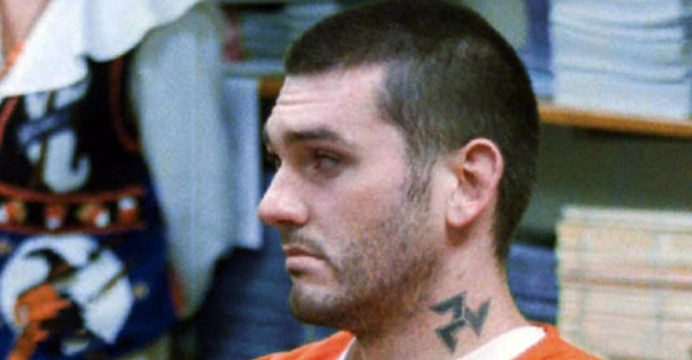 The first execution in the United States in 17 years

For the first time in nearly 17 years, a man named Daniel Lewis Lee convicted of murder has been sentenced to death in the United States with the permission of the Supreme Court.

Earlier on Monday, a judge in one of the country’s courts ordered the suspension of several death sentences due to unresolved legal challenges. But the country’s Supreme Court overturned the stay and allowed Daniel to be executed.

Defendants convicted in various cases argued that executions by lethal injection were “inhumane” and “unconventional”. A number of serious convicts in the US have long been on death row for appealing against the practice.

The country received a 5-4 vote in the Supreme Court in favor of the sentence. The Trump administration says they will resume executions. Daniel was executed by lethal injection at a prison in Terre Howt, Indiana, on Tuesday morning. 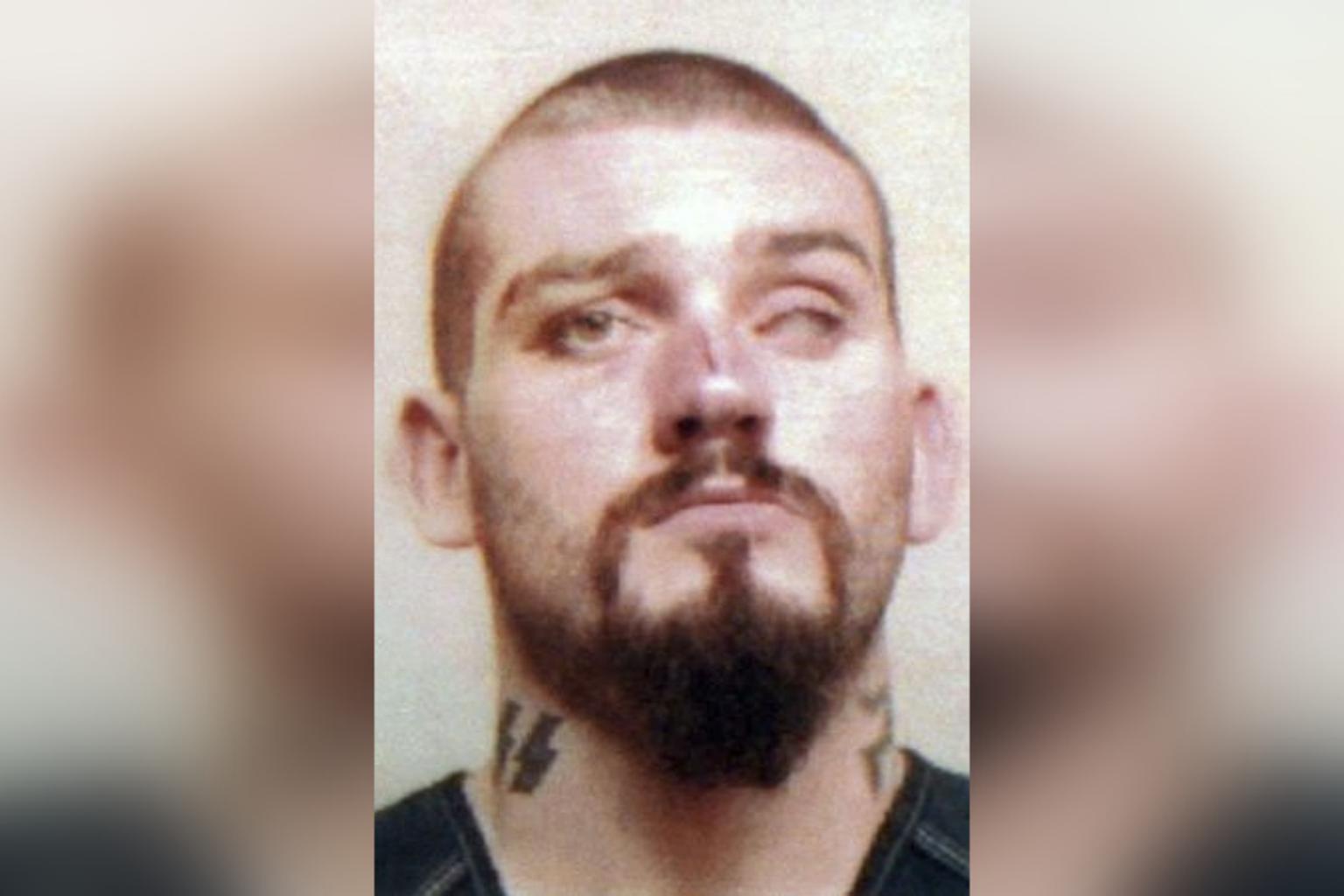 Relatives of Daniel and the other defendants opposed the use of the death penalty for injections and appealed for a stay. They argued that if he was executed in this way, his relatives would be at risk of contracting the coronavirus while visiting him.

The last federal execution was that of Louis Jones, Jr. in 2003.