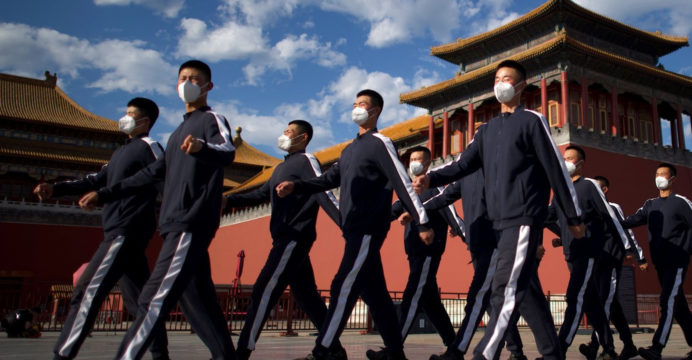 Washington has imposed a visa ban on Chinese Communist Party officials, accusing them of undermining the freedom of Hong Kong citizens.

U.S. Secretary of State Mike Pompeo also said the ban was being imposed on former and current leaders of the party. This information has been informed in a report on BBC online.

The US Secretary of State also said that US President Donald Trump had promised punishment under Beijing’s proposed security law to reduce Hong Kong’s autonomy. As a result, Washington is taking steps to ban visas.

China says the US decision is wrong and should be lifted. Washington imposed the ban a day before a meeting of the Chinese parliament. 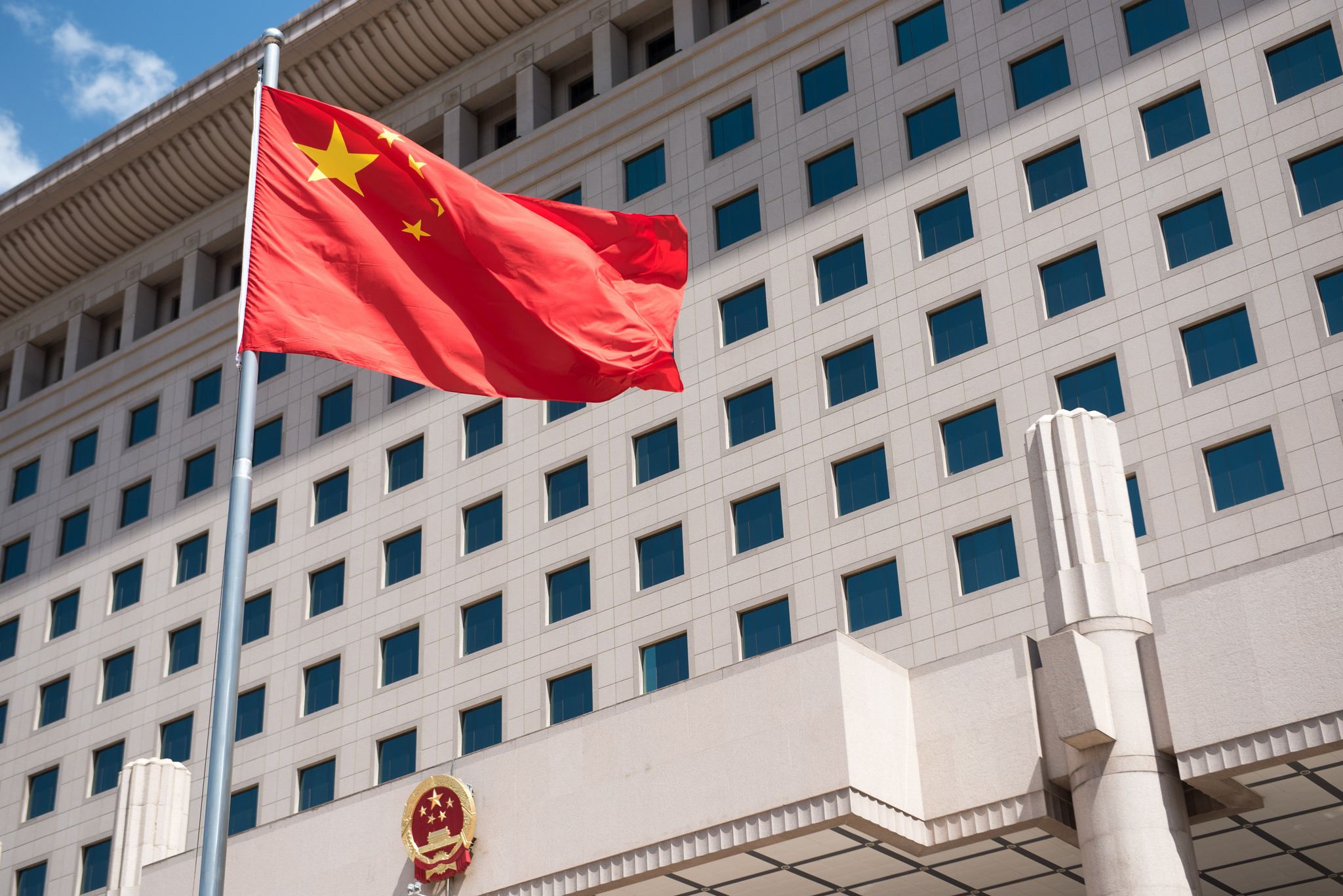 According to US media CNN, the draft law would allow Beijing to ignore or repeal Hong Kong’s existing independent legal system. In addition, mainland Chinese officials will set up a national security office in Hong Kong to enforce the new security law. Analysts say this would further undermine the city’s autonomy.

Thousands of democrats are protesting against the controversial law.