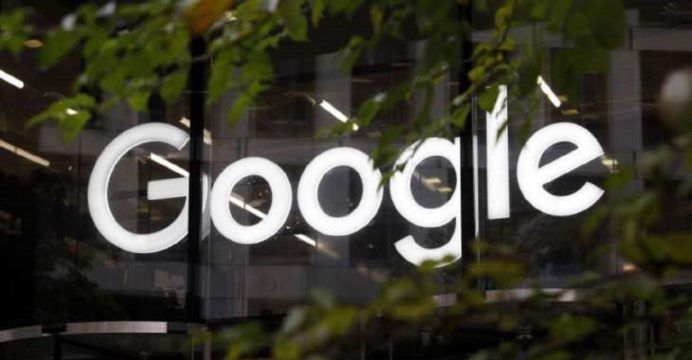 Google said yesterday they are going to pay partnered media publishers in 3 countries and to offer some users free access to paywalled news sites.

The declaration comes after legal battles in France and Australia over Google’s refusal to pay news organizations for content.

In a blog post, Google said they would launch “a licensing program to pay publishers for high-quality content for a new news experience” because of launching later in 2020.

Brad Bender, Google’s vice-president of product management, said they had been in discussions with partnered publishers — such as the Spiegel Group in Germany, Schwartz media in Australia and Brazil’s Diarios Associados — for several months, “with more to come.”

“Google will also offer to pay for free access for users to read paywalled articles on a publisher’s site,” the statement said, without offering any further details.

Bender said the program will assist publishers “monetize their content through an enhanced storytelling experience.”

He further said that it would build on the 2018 Google News Initiative, a $300 million project that aimed to tackle disinformation online and help news sites grow financially.

It comes after growing calls for internet tech titans, notably Google, to pay for content. 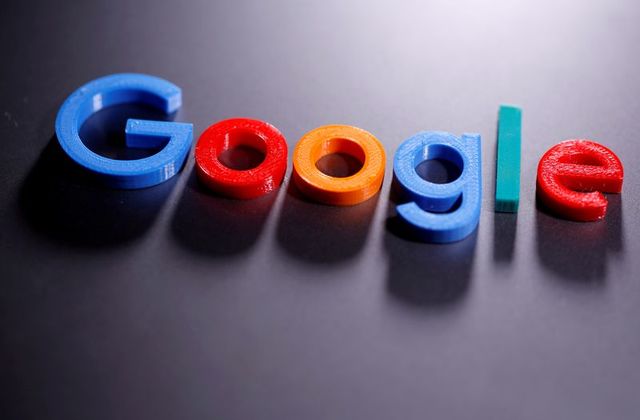 A number of European and global publications — such as AFP — have called on the EU to adopt laws requiring internet companies to pay for the material they create.

In April, France’s competition regulator said the firm must start paying media groups for displaying their content, ordering it to begin negotiations after refusing for months to comply with Europe’s new digital copyright law.

And earlier this month, Google denied an Australian ruling that it pay hundreds of millions of dollars every year in compensation to local news media under a government-imposed revenue sharing deal.