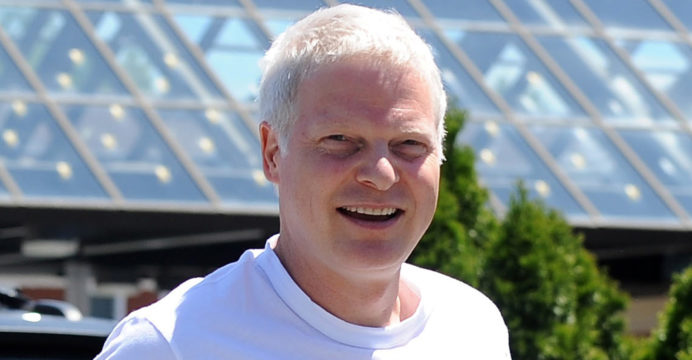 Los Angeles police told, a male in his fifties had been pronounced dead at the same scene, without disclosing his identity.

Both the victim’s age and the location matched TMZ reports.

As well as producing and financing movies such as Sylvester Stallone’s action flick “Get Carter” and Martin Scorsese’s music documentary “Shine a Light,” Bing co-wrote the 2003 comedy “Kangaroo Jack.”

He famously invested over $80 million in “The Polar Express” — around half the Christmas animation’s budget. The 2004 movie, starring Hanks as a lead voice actor, would gross more than $300 million worldwide.