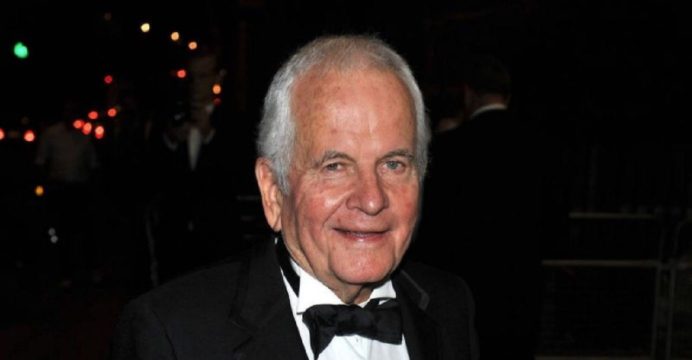 Lord of the Rings actor Sir Ian Holm dies at 88

Stage and film actor Sir Ian Holm, who played Bilbo Baggins in The Lord of the Rings films, has passed away at the age of 88.

“It is with great sadness we can confirm that the actor Sir Ian Holm CBE passed away this morning at the age of 88,” his agent said in a statement.

“He died peacefully in hospital with his family and carer,” he added.

His disease was Parkinson’s-related, his agent confirmed.

Holm, who also played Dr Willis in The Madness of King George, was classically trained and put in memorable performances in numerous plays.

The National Theatre remembered him as an “extraordinary actor” whose performance as King Lear in 1997 created “wonderful memories”.

Samuel West, whose father Timothy played Gloucester in the production, recalled on Twitter that the older cast members were all asked to grow beards.

When they came together for a read-through, he remembered, “[director] Richard Eyre said it looked like a garden gnome convention”.

Sir Ian originated the role of Lenny in Harold Pinter’s The Homecoming in 1965, reprising his performance on film eight years later.

However, his stage career was cut short after he developed acute stage fright during a production of The Iceman Cometh in 1976.

He went on to work primarily in film, thanks to roles in such high-profile movies as The Fifth Element and the Lord of the Rings series.

It was 1981’s Chariots of Fire that saw him receive his best supporting actor Oscar nomination.

The same film won him a Bafta, as did his supporting performance in The Bofors Gun in 1968. 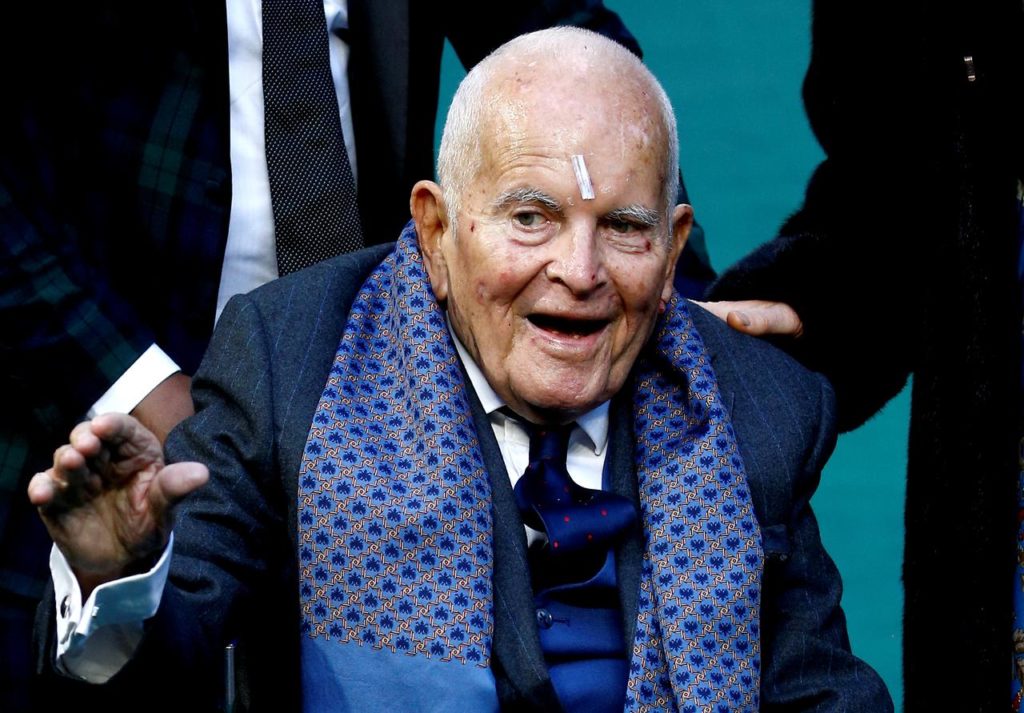 Sir Ian played Bilbo in Peter Jackson’s Lord of the Rings films, having played Frodo Baggins for BBC radio in 1981.

Diminutive in stature, he was similarly well-cast as Pod in 1992 children’s series The Borrowers.

“I’m never the same twice,” he told the Los Angeles Times in 2000, “and I’m not a movie star-type, so people don’t demand that I’m always the same.”

He received a knighthood in 1998 for his contribution to drama following the CBE he received in 1989.