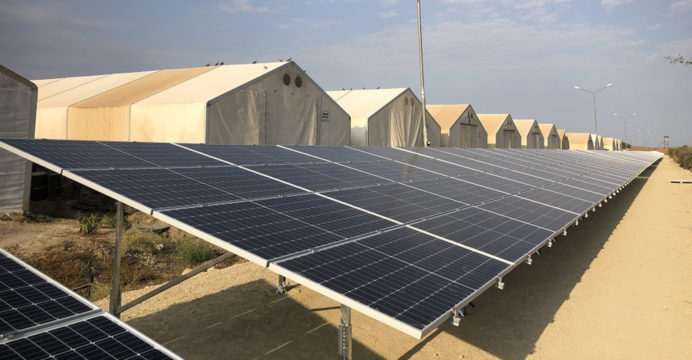 The Humanitarian Hub in Malakal, in the Upper Nile State of South Sudan, is overcoming its carbon footprint by following the strong installation and now completely operational hybrid solar power plant.

Managed by IOM, the plant will produce 900MWH of energy and meet 80% of electricity requirements in the Malakal facility, a ‘humanitarian hub’ that is base for 300 humanitarian workers from 34 different humanitarian organizations in the area.

Unitedly those workers serve nearly 30,000 internally relocated persons living in the adjacent UN Protection of Civilians (PoC) site as well as nearby exposed communities, including other migrants, living throughout Upper Nile State and parts of Jonglei State.

The hybrid solar power facility will generate electricity for office space and accommodations for humanitarian organizations and staff. The Hub was using some 1,200 liters of diesel per day and with the solar power plant, about 800 liters will be saved since 400 liters of fuel will now be used. 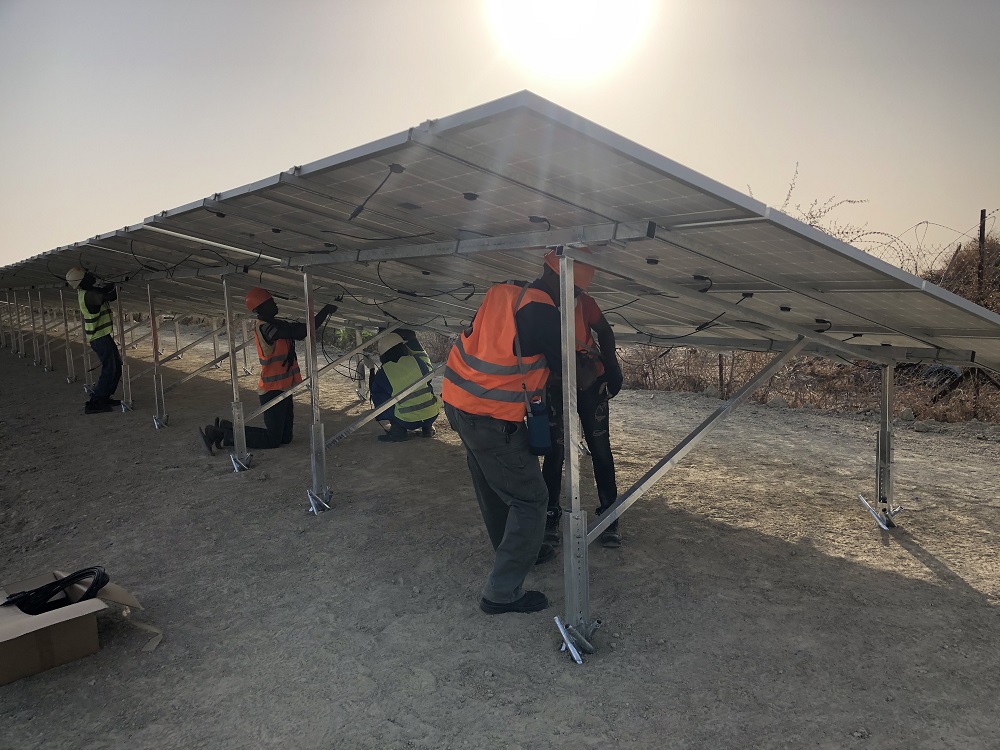 “The launch of the solar power plant could not have come at a better time,” stated IOM’s Head of Sub-Office in Malakal, Arshad Rashid. “The restrictions on cross-border movement put in place by governments as a result of COVID-19 has meant delays in the fuel supply, and fluctuating costs of fuel needed to run generators. With solar power, we will be able to generate reliable and clean energy.”

The solar power plant has been developed by Norway’s Scatec Solar and Kube Energy and part-funded by the UK’s Department for International Development (DFID). With its installation, current energy costs will be reduced by an estimated 18 percent, which includes a significant reduction in CO2 emissions and noise pollution.