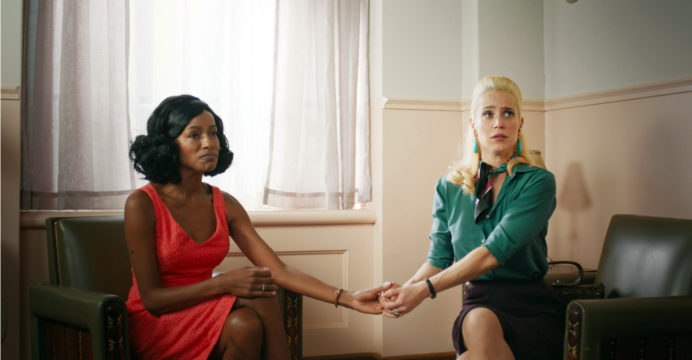 Netflix revealed the official trailer for the second season of Girls from Ipanema.

In the Trailer, It’s reviling the trajectory of each of the main characters after suffering a blow. With the opportunity of a second chance, the quartet also encounters new forms of love, affection, and autonomy. And it’s up to the followers of Girls From Ipanema to contemplate the dreams, achievements, and pains of these women who are so different from each other, yet continue to grow together.

Malu still remains the determined woman, dedicated mother, and loyal friend we met in the first season. However, now she has a burning strength, fueled by a trauma that made her stronger and now without excuses, without filter and uninhibited. Therez chooses to dedicate her life to taking care of her family and her house.

But she soon realizes that she is missing another type of accomplishment: work. Before getting married, Adélia thinks a lot about her childhood and her father, Duke. She wants to start fresh with Capitão and move forward with her life. Meantime, her sister Ivone goes from a regular teenager to a skilled aspiring artist who, with Malu’s help, will have the chance to prove her abilities to an industry dominated by men.

The trailer also introduces the actor Alejandro Claveaux in the role of Wagner, Thereza’s new co-worker, and Breno Ferreira as Miltinho, a talented football player who is a longtime friend of the Captain; in addition to new locations such as the iconic Copacabana Palace hotel in Rio de Janeiro and Casa do Povo in São Paulo, which hosts Rádio Brasileira in the series. The ambitious music producer Roberto and the gallant singer Chico are also back, this time both taking Malu’s breath away. Nelson, on the other hand, embraces the role of a father and starts to share with Thereza the responsibilities of caring for his daughter Conceição, the result of his old relationship with Adélia. 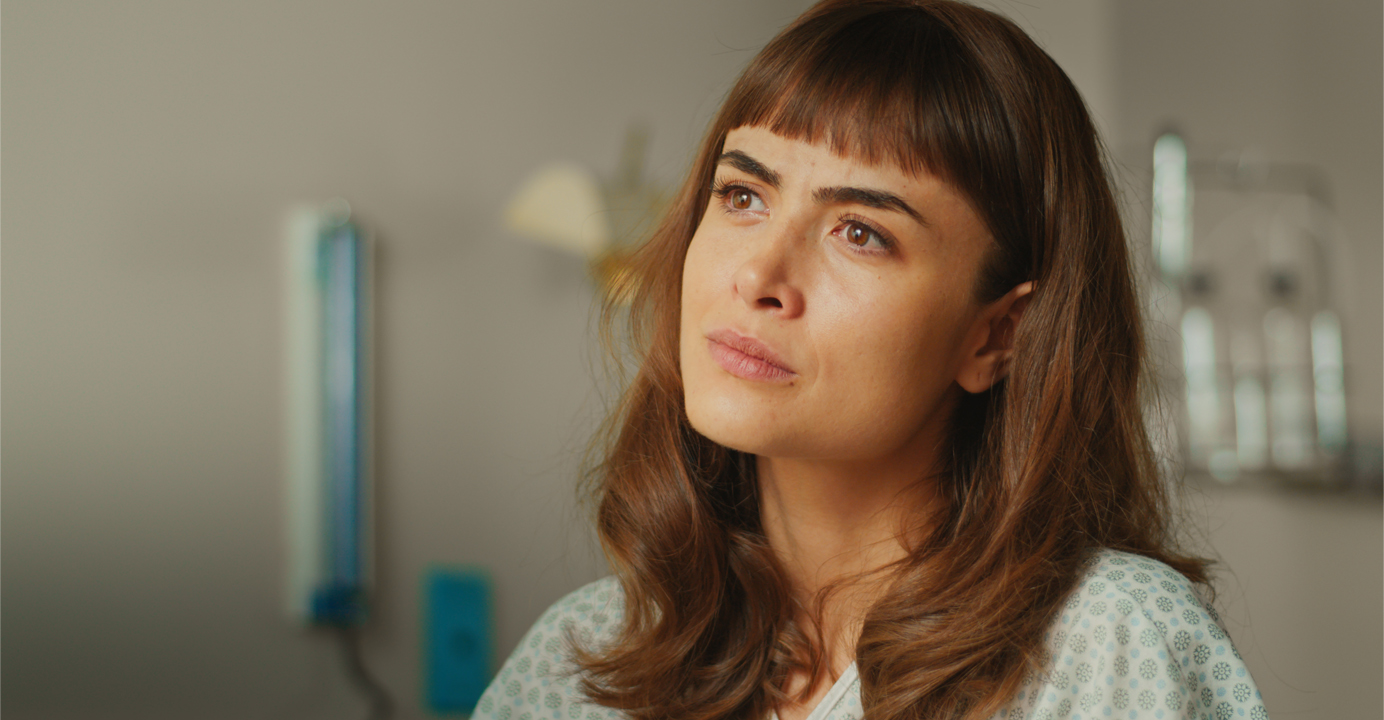 There will be six 50-minute episodes, which were executive produced by Beto Gauss and Francesco Civita, as in the first season. The show is created by Heather Roth and Giuliano Cedroni. Roth is also the writer alongside Patricia Corso and Mariana Tesch. The general director is Caito Ortiz, with Julia Rezende in charge of part of the episodes.