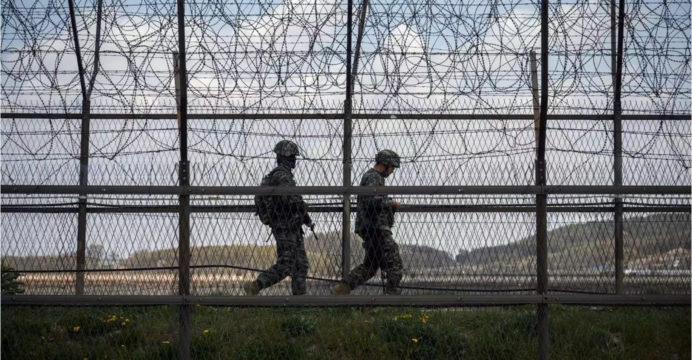 North Korea has announced to cut ties with South Korea

North Korea has announced it will cut all ties with its “enemy” South Korea from Tuesday. They made the decision in the wake of the distribution of anti-Pyongyang leaflets on the border. This was reported in the state media.

Despite a three-point conference between North Korean leader Kim Jong Un and South Korean President Moon Jae-in in 2016, the threat brought inter-Korean relations to a standstill.

These connectivity lines include the East and West Sea communication lines between the military on both sides, the inter-Korean ‘trial communication line’ and the hotline for communication with the Workers Party of Korea Central Committee and the South Korean president’s Blue House. KCNA said. 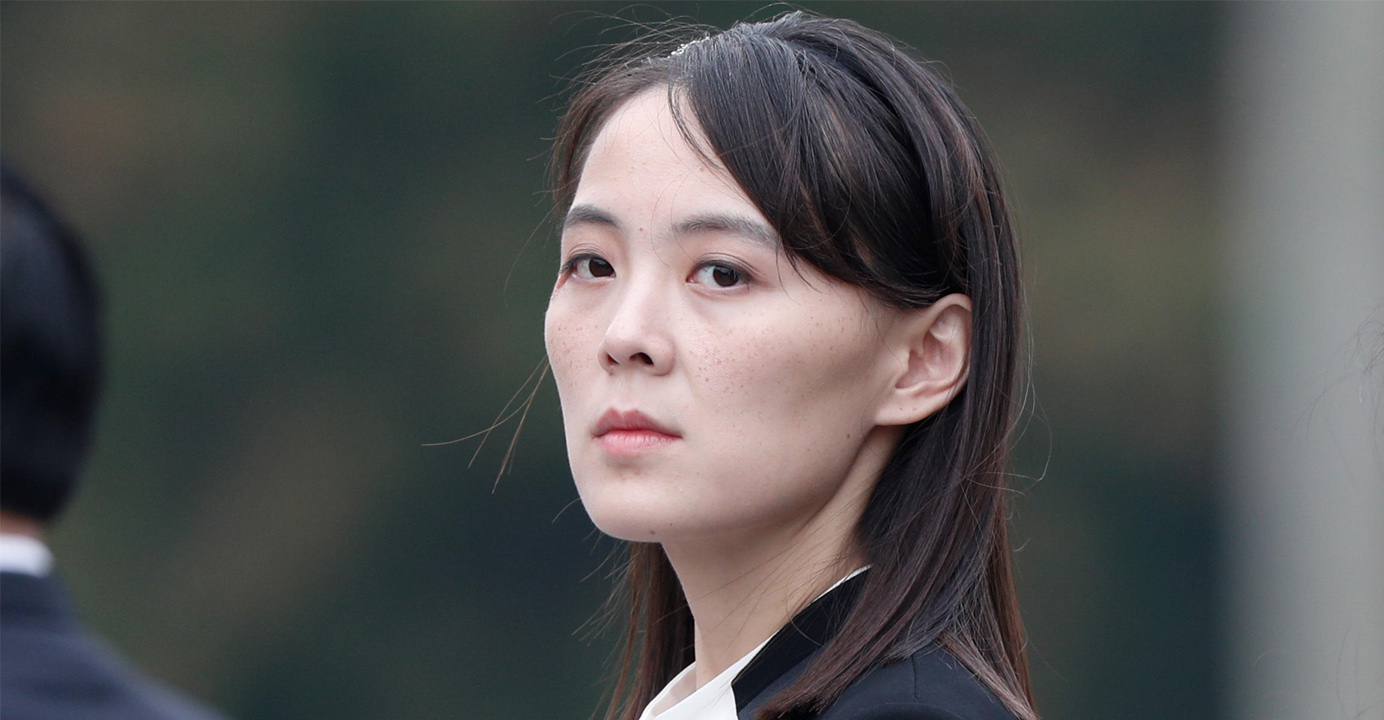 Last week, North Korea threatened to close its liaison office of communication with the South and take further steps that would damage Seoul.

Kim Yoo-jung, Kim’s powerful sister, has threatened to cancel a military agreement with the South if South Korea does not stop sending leaflets.