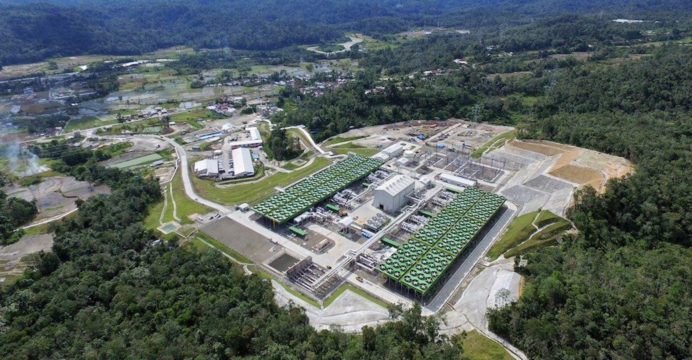 With an estimated 29 gigawatts (GW), Indonesia has the world’s largest geological potential and 2.1 gigawatts is the world’s second-largest geothermal capacity. ADB, through its private sector financial management, has a long-standing interest in Indonesia’s geological sector, supporting projects in Muara Laboh, Rantau Dedap and Sarulla. However, the development of geological energy remains slow, mainly because the exploration phase is expensive, long, and high risk. 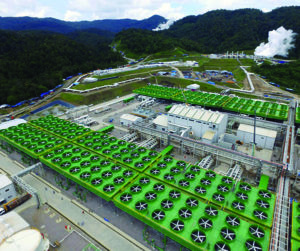 The Geothermal Power Generation Project will support the construction and commissioning of two geothermal plants at Dyeing in Central Java and Patuha in West Java by GEO, a state-owned enterprise approved by GOD that focuses on geothermal exploration, development and power generation.

Geothermal Power Generation Project will increase GDE’s capacity to plan and implement projects and adopt government-backed drilling, which aims to attract the necessary-private sector investment for the development of new geological zones. In addition, GDE will provide direct support and livelihood assistance to nearby communities, including women and other vulnerable groups.