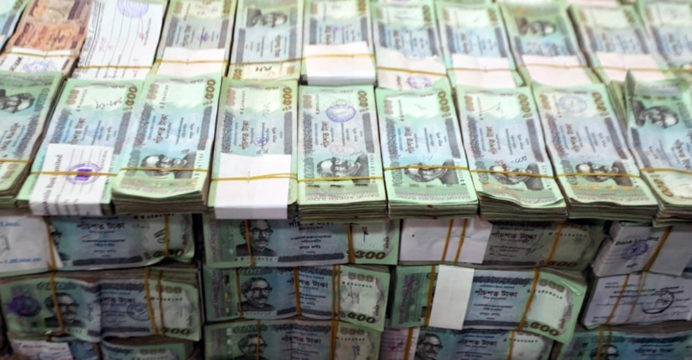 In terms of the growth rate of the wealthy, Bangladesh has topped the list of the world’s largest economies in the last decade. In the last 10 years, from 2010 to 2019, the number of millionaires in the country (with assets of more than $5 million) has increased at an average rate of 14.3 percent.

Wealth X, a multinational financial advisory firm, has recently conducted a study on the wealth of the world’s richest people over the past decade and how wealth will be distributed over the next 10 years. This information has come up in the study titled ‘A Decade of Wealth’.

Research has shown that the number of rich people has increased over the past decade — there is a mix of economies, large and small. Asia has the most countries. 6 out of the top 10 countries are Asian. Bangladesh tops the list, followed by Vietnam. Both countries have experienced economic expansion due to the young working population and an increase in regional production.

Senior Research Fellow of Bangladesh Institute of Development Studies (BIDS) Nazneen Ahmed said the increase in the number of rich people is a very positive aspect. If the number of legally rich people in a country increases and they pay taxes properly, then they are actually investing directly or indirectly. That is, if the money stays in the country, I think it is very positive. People are getting rich because economic activities are increasing.’ 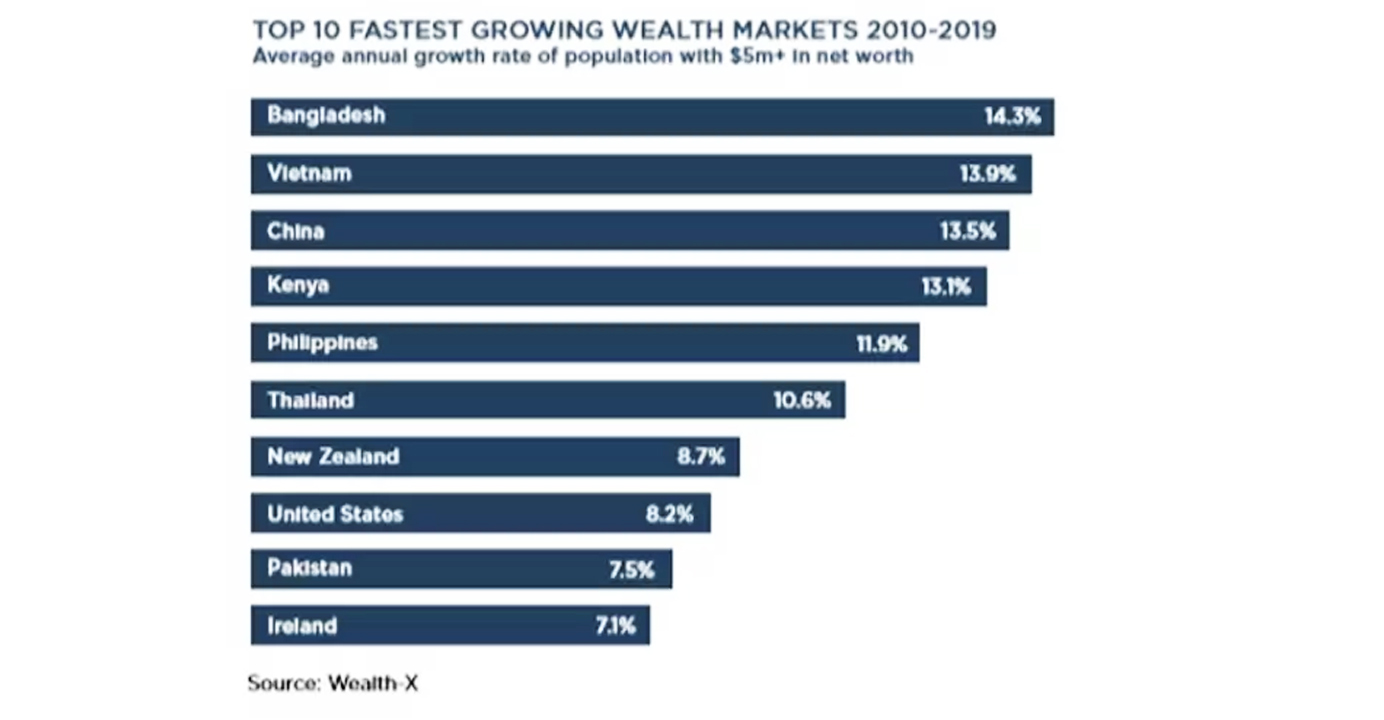 According to a study by Wealth X, the last decade has been a decade of the rich. Since 2010, both the richest people in the world and their wealth have increased exponentially. More than 50 percent in terms of percentage. A continued upward trend has been observed also.