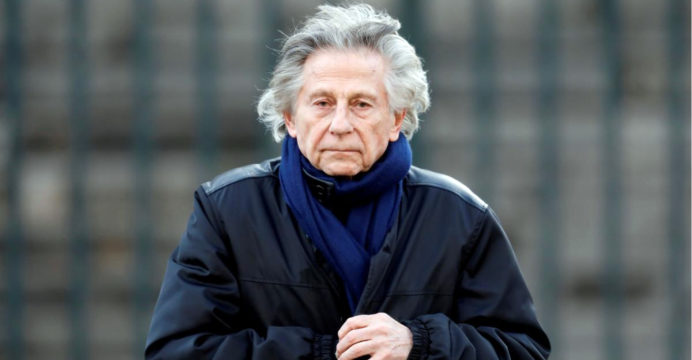 The “unconditional support” Roman Polanski has enjoyed from the French film establishment seems to be crumbling after a new rape claim against the controversial director.

Interviews to promote his new film “An Officer and a Spy” — which opens Wednesday — have been either cancelled or pulled since a French photographer claimed on Friday that Polanski raped her in 1975 when she was 18 after beating her “into submission” at his Swiss chalet.

In Paris late Tuesday, women’s rights supporters blocked one of a number of special advance screenings of the film — the French title of which is “J’accuse” (or “I accuse”) — shouting “Polanski rapist” and carrying banners saying “Polanski persecutes women”.

The 86-year-old French-Polish film-maker has been a fugitive from US justice since admitting to the statutory rape of a 13-year-old girl in 1977. He was accused of drugging and raping the girl, and fled to France when it appeared a judge was reconsidering his release. 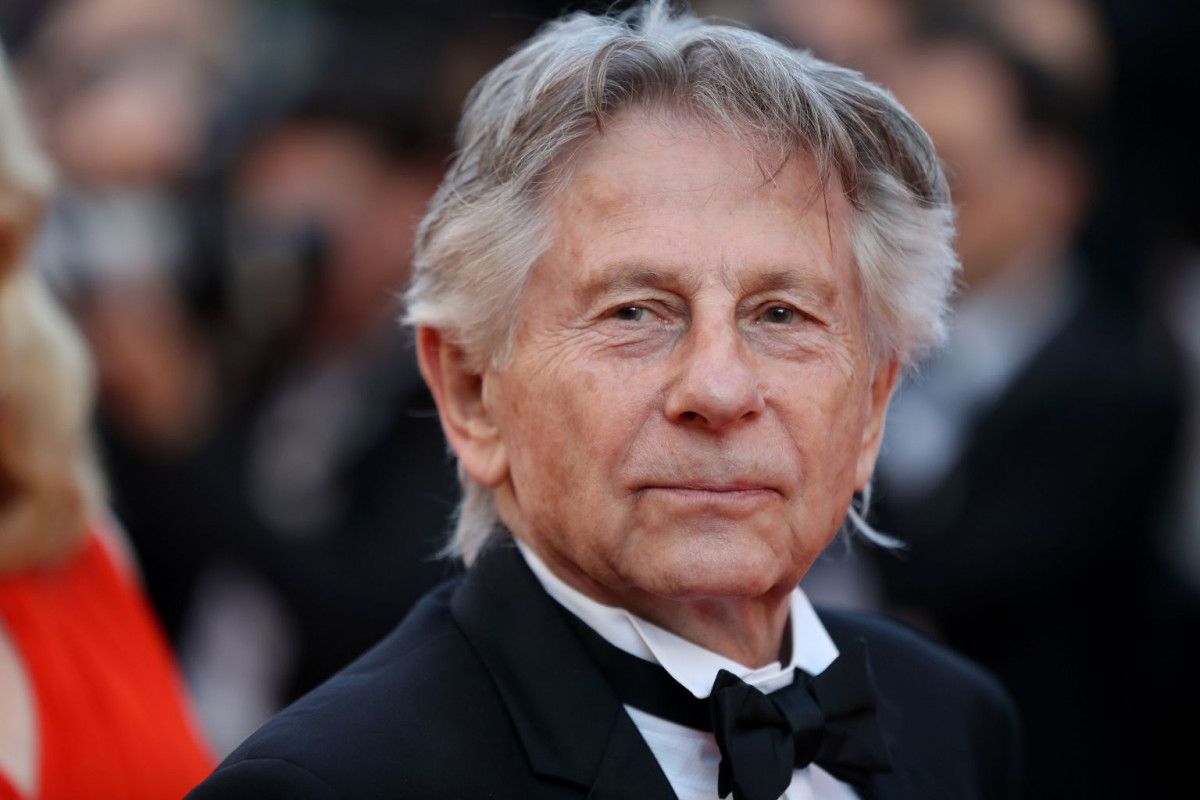 Photographer Valentine Monnier claimed Polanski tried to make her swallow a pill when he pounced on her after they had gone skiing in Gstaad. “I thought I was going to die,” she said in an open letter published by Le Parisien newspaper.

Monnier said she felt impelled to speak out after Polanski appeared to compare himself to the hero of his new film, Alfred Dreyfus, the Jewish officer wrongly persecuted as a spy by French army at the turn of the 20th century.

The former actress had previously written to the French first lady Brigitte Macron to complain about Polanski getting public funds to rewrite history to “cover up his criminal past”.