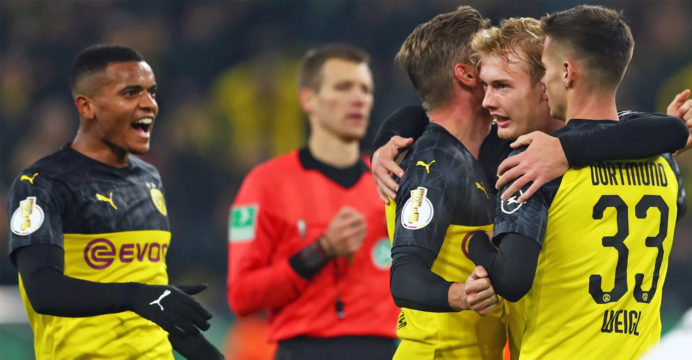 Borussia Dortmund coach Lucien Favre says his side have “nothing to lose” as they look to inflict more woe on crisis- hit Bundesliga champions Bayern Munich at the Allianz Arena on Saturday.

Niko Kovac was sacked last Sunday as Bayern coach after a 5-1 drubbing at Eintracht Frankfurt, with Hansi Flick taking over as interim boss for two games.

The former Germany assistant coach oversaw a 2-0 midweek win over Olympiakos which sealed a Champions League last-16 place with two matches to spare.

But Bayern sit fourth in the Bundesliga, one point behind second-placed Dortmund and four adrift of leaders Borussia Moenchengladbach.

Dortmund beat Bayern 2-0 at Signal Iduna Park in the German Super Cup in August, but Dortmund have unfinished business in Munich after suffering a 5-0 thrashing in April before their rivals went on to pip them to the title by two points. 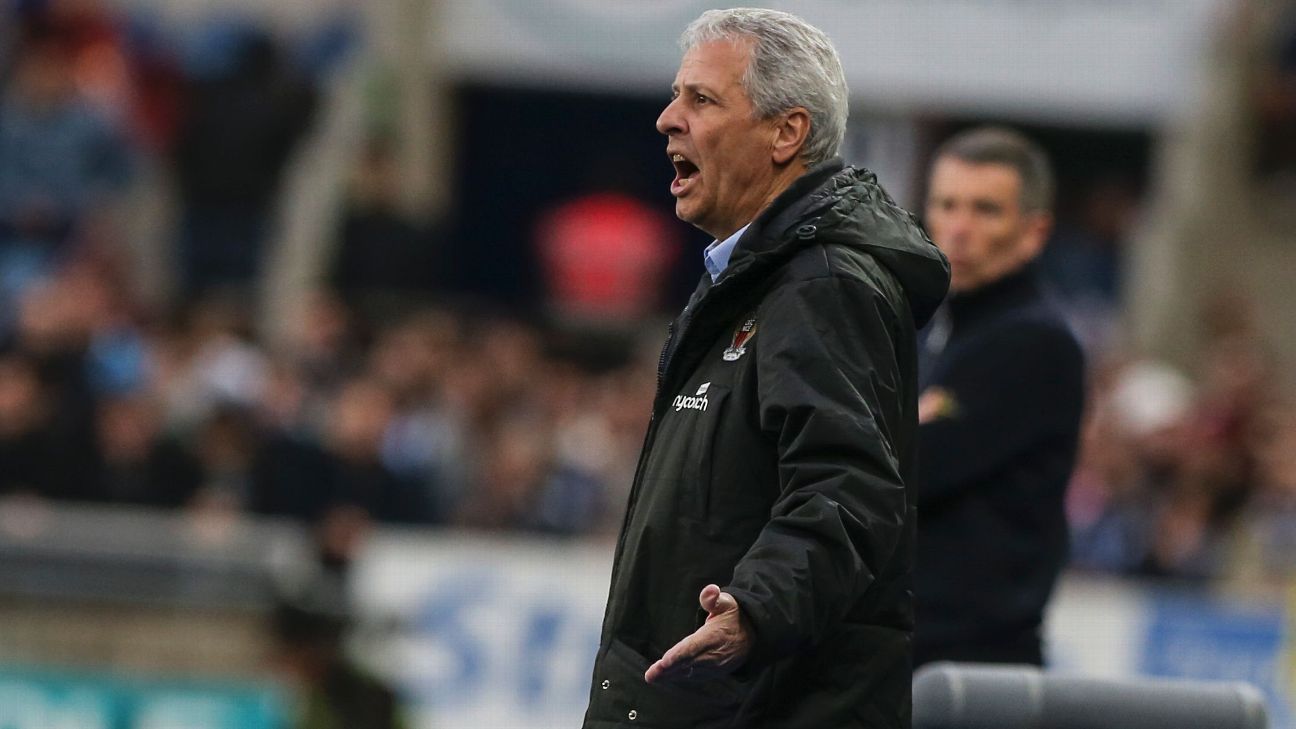 “In the last five years, it has been hard to win there,” said Favre. “But, we have nothing to lose. We respect Bayern — we don’t fear them.”

Bayern have lost two of their last four league games and laboured against Olympiakos until Robert Lewandowski continued his incredible run of having scored in every Bundesliga and Champions League match this season, before Ivan Perisic netted late on.

Their 18 points from the opening ten matches is Bayern’s lowest tally since the 2010/2011 season — when Dortmund finished as champions.

Favre’s men mounted a stunning fightback from two goals down to beat Inter Milan 3-2 on Tuesday in the Champions League and claim a third straight win.

Bayern have won six and lost four of the last 10 meetings against Dortmund, whose sporting director Michael Zorc says he wants them to “play like blokes” after being repeatedly muscled off the ball in April.