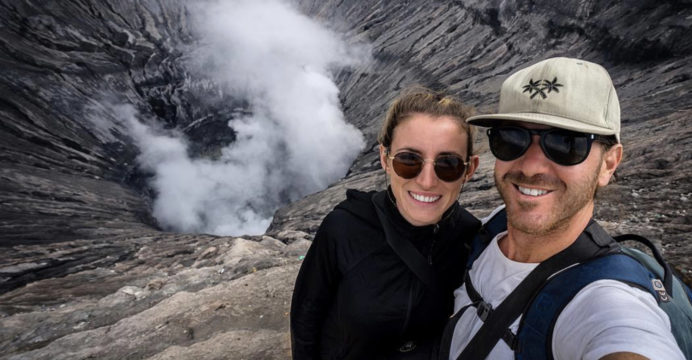 An Australian travel-blogging couple who were detained in Iran on spying charges have been released and returned home, Australian Foreign Minister Marise Payne said Saturday.

Perth-based Jolie King and Mark Firkin had been documenting their journey from Australia to Britain on social media for the past two years but went silent after posting updates from Kyrgyzstan and Pakistan about three months ago.

They were alleged to have used a drone to take pictures of “military sites and forbidden areas”, an Iranian judiciary spokesman said last month.

Payne said Saturday the pair had been reunited with their family in Australia following “very sensitive negotiations” with Tehran.

“We are extremely happy and relieved to be safely back in Australia with those we love,” the couple said in a statement issued by the foreign ministry on Saturday. 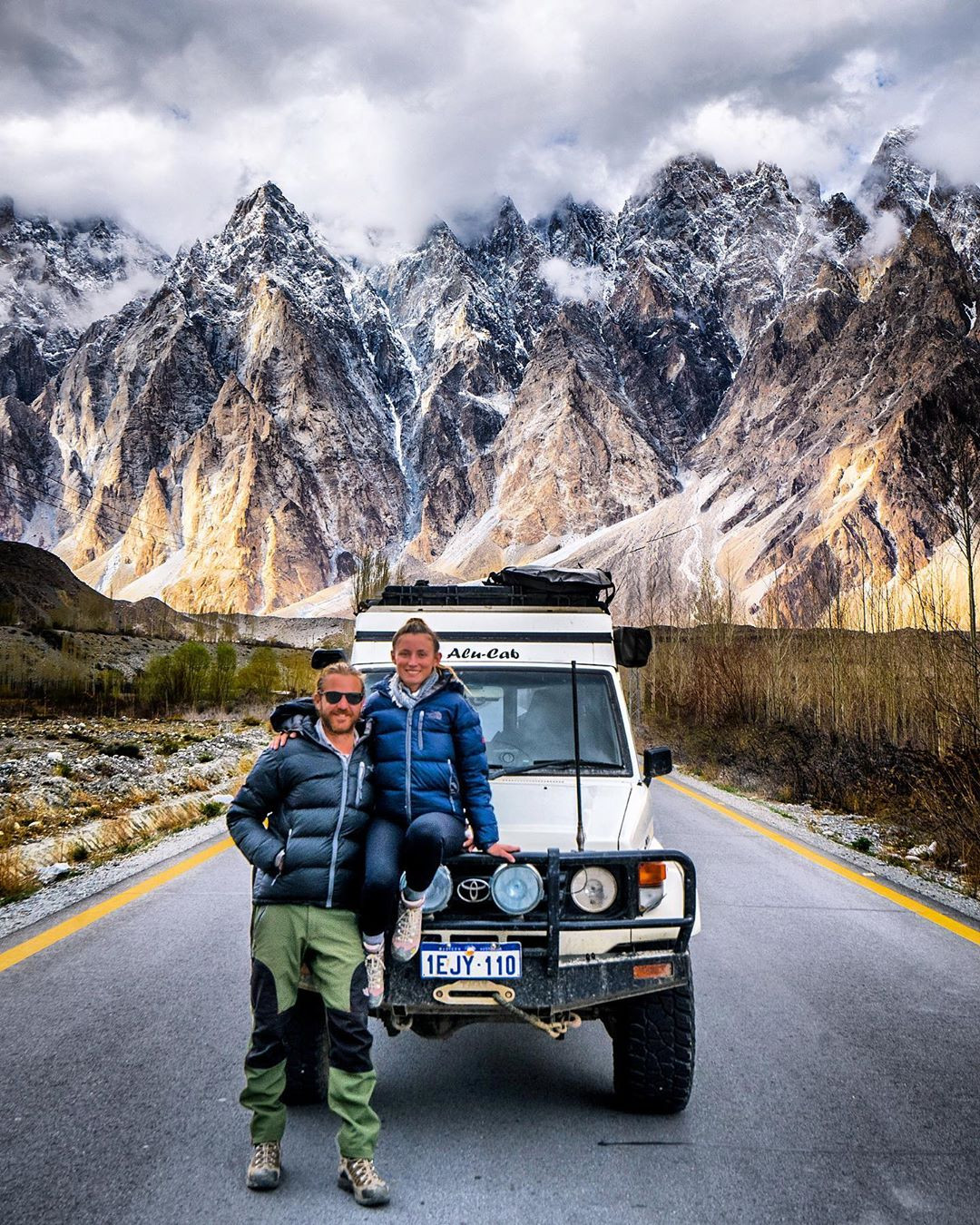 “While the past few months have been very difficult, we know it has also been tough for those back home who have been worried for us.”

The couple asked for privacy and said intense media coverage “may not be helpful” in the negotiations for the release of a third Australian detained in Iran in an unrelated case.

Melbourne University Academic Kylie Moore-Gilbert, who specialises in Middle East politics with a focus on Gulf states, had been detained for “some months” before King and Firkin were arrested.

Her case also came to light last month. Moore-Gilbert is accused by Iranian authorities of “spying for another country”.

Negotiations over the fate of the university lecturer are “very long term”, Payne said.

“She has been detained for some considerable time and has faced the Iranian legal system and has been convicted and sentenced,” the foreign minister told reporters.

“We don’t accept the charges on which she was convicted and we would seek to have her returned to Australia,” Payne added, declining to comment further on the case.

The arrests came to light last month after Canberra announced it would contribute a frigate and surveillance aircraft to a US-led mission to protect shipping through the Strait of Hormuz, with tensions high in the Gulf region.

Payne has maintained the cases of those detained were not related to diplomatic tensions.