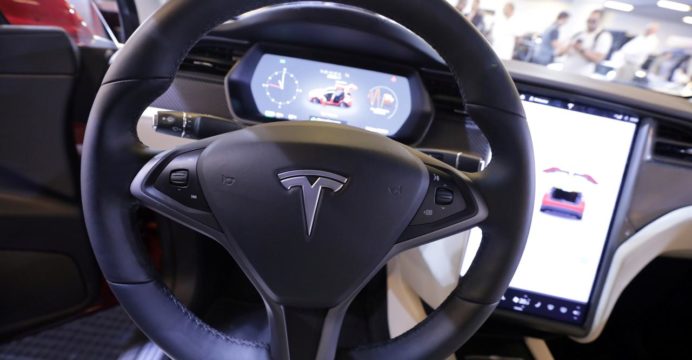 Tesla Inc said on Wednesday it was launching an insurance service designed to give drivers in California, its biggest market, lower rates because of safety features on its electric vehicles.

Chief Executive Elon Musk has been one of the strongest proponents of the idea that car insurance rates should plummet as driver-assist and self-driving technology become standard. Tesla said rates of its new plan were as much as 20% lower than those of rivals but did not provide comparisons.

The company did not name an insurance partner, but the California Department of Insurance website showed Tesla was licensed as a broker to conduct business on behalf of the State National Insurance Company Inc, a unit of Markel Corp, reports Reuters. 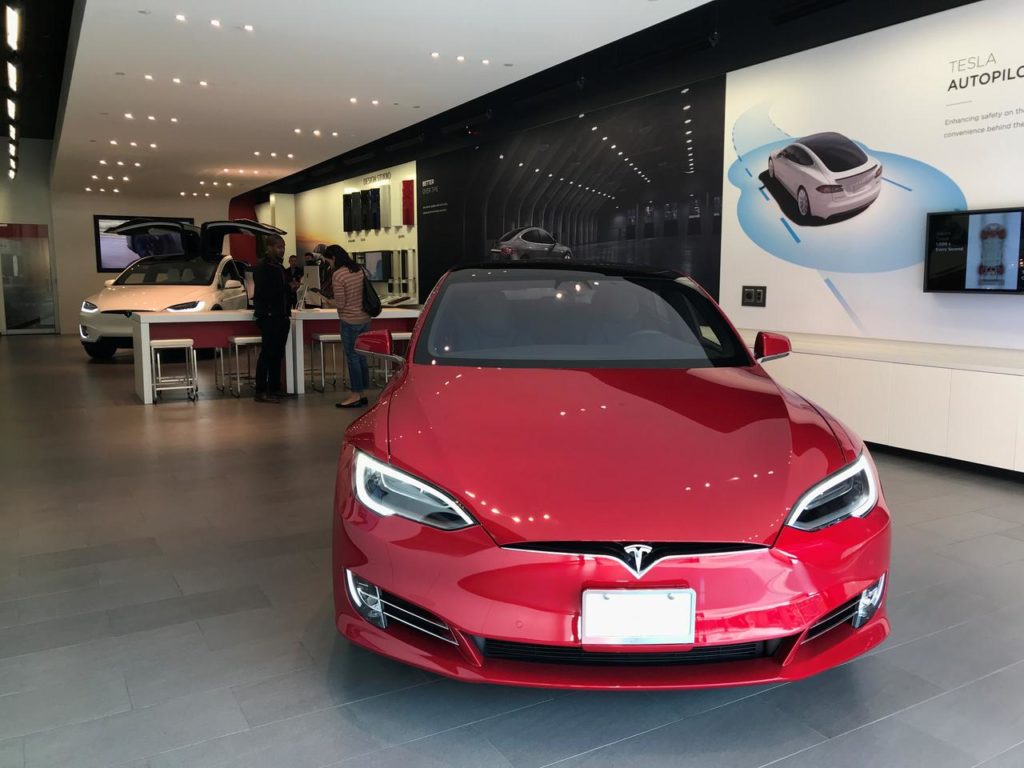 Tesla has said its Model 3 sedan had the lowest probability of injury of vehicles tested by the U.S. National Highway Traffic Safety Administration. The agency responded that Tesla was making “misleading statements” and last October sent the company a cease-and-desist letter over the claims.

The company’s cars generally rank among the most expensive vehicles to insure due to their high repair costs for components and sensor equipment, according to safety researchers and insurance providers.

A 2018 review by financial research provider 24/7 Wall St., analyzing claim frequency and insurance cost data by the Insurance Institute for Highway Safety, ranked the Tesla Model S and Model X at the top of the list of most expensive vehicles to insure.

Tesla said it would offer “comprehensive coverage” and claims processing to customers in California, and that it would expand to additional U.S. states in the future.

State National filed an application for the Tesla program in November 2018, which California regulators approved in April.

The use of data from vehicles and consumers will allow for lower costs to attract and service insurance customers, State National wrote in a memorandum that was part of the application.

Data from Tesla vehicles, when in autonomous mode, “will decrease the frequency and severity of collision claims for Tesla owners,” a factor that State National said will allow it to offer insurance at a lower cost.

Its insurance pricing also cuts out certain fees that traditional insurers charge, Tesla said. The nature of those fees is unclear.