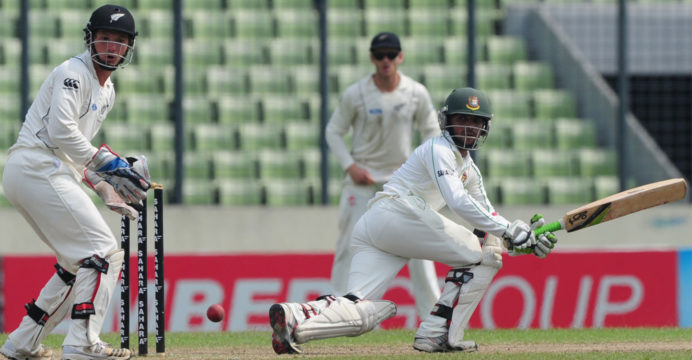 Mominul not just focuses to stay on coach’s good book

Mominul Haque, considered as Test specialist said, he is focusing on to improve his batting skill and fitness rather than thinking to be in the good book of newly appointed head coach Russell Domingo.

He believes if he can play to his potential and showed his fitness, no coach in the world could deny him his place in the national team.

“It is imperative to do the task honestly rather than thinking what the coach wants,” Mominul said here on Thursday. “If you do well in batting or bowling and if you have good fitness, no coach in the world, whatever he is good or bad, would deny you. Performance always talks.”

As far as the issue with the coach is concerned, Mominul had some bitter experience since the start of his career. After showing promise in both ODI and Test format, he was suddenly got a tag of Test batsman during the era of Chandika Hathurusingha who found Mominul not good enough for ODI career.

Since then his career in ODI and T20 format remained standstill. Later Hathurusingha also found his vulnerability against short balls and omitted him from the Test squad even though he holds the best average amongst the Bangladeshi batsman in the longer format of the cricket. 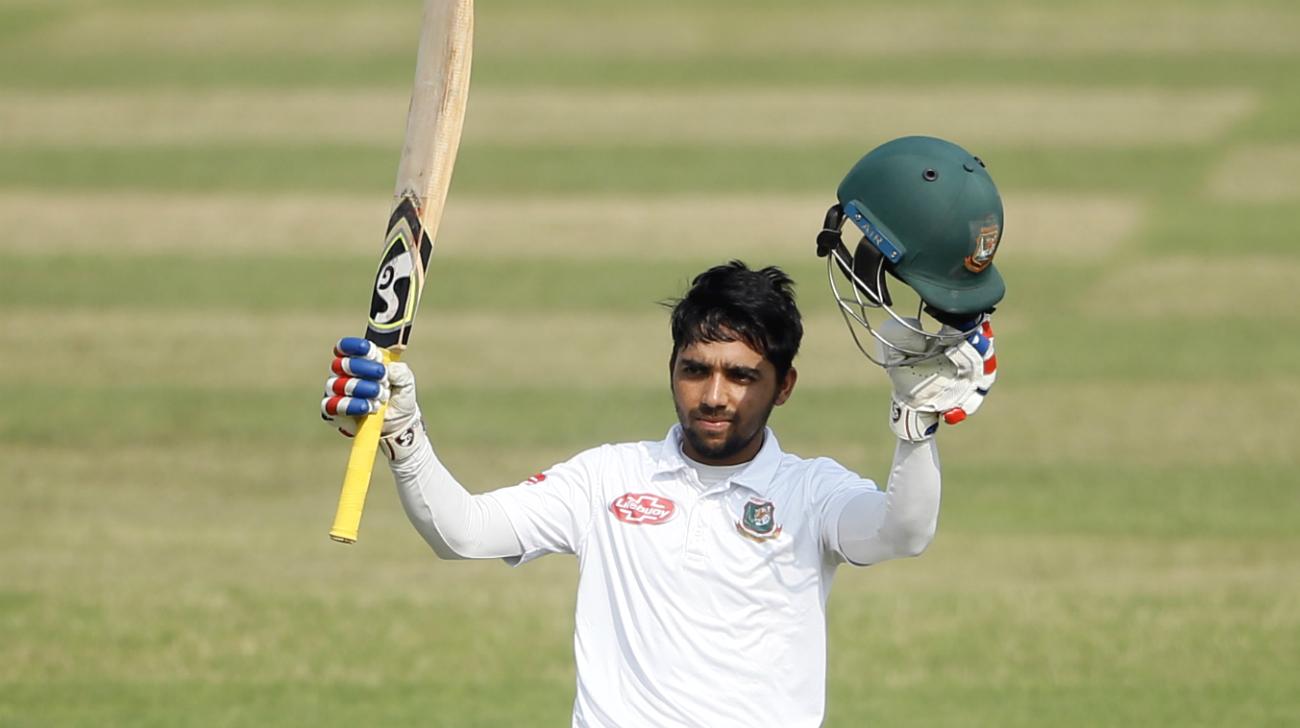 However, after the departure of Hathurusingha, Steve Rhodes took the charge and Mominul again found his place in Test squad after which he makes some unique records to make him the most dependable Test batsman in the country.

The diminutive batsman said he is yet to talk with new coach Russell Domingo elaborately in any issue, apart from just ‘hi’, ‘hello’.

At the same time, he revealed that he is yet to think of what he would expect from the new coach.

“He has just come here. I still didn’t talk to him apart from ‘hi’ ‘hello’ and didn’t think yet what to expect from him. It’s not that I will take everything from him. I will just take what is imperative for me.”

With so many Test matches coming ahead, Mominul remains the center of all hopes for Bangladesh.

“ I had played some four-day matches in India of late and I feel my body easily copes with the longer format cricket. So I got the point that if you are in cricket, the consistent Test match won’t be a problem for you.”