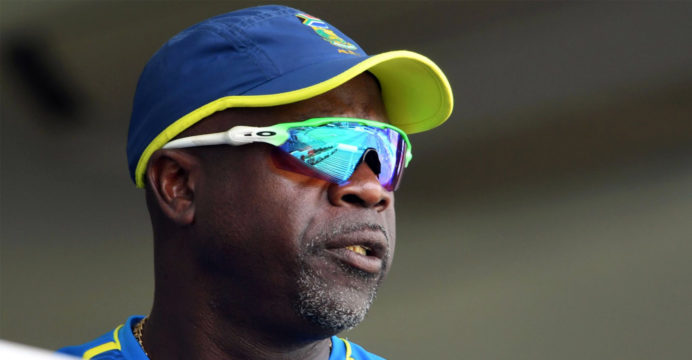 The decision, taken during a board meeting last week, follows a disastrous South African World Cup campaign in which the Proteas ended seventh of the 10 teams.

The clean-out comes shortly before a tour of India next month during which South Africa will play their first three Test matches in the new world Test championship. 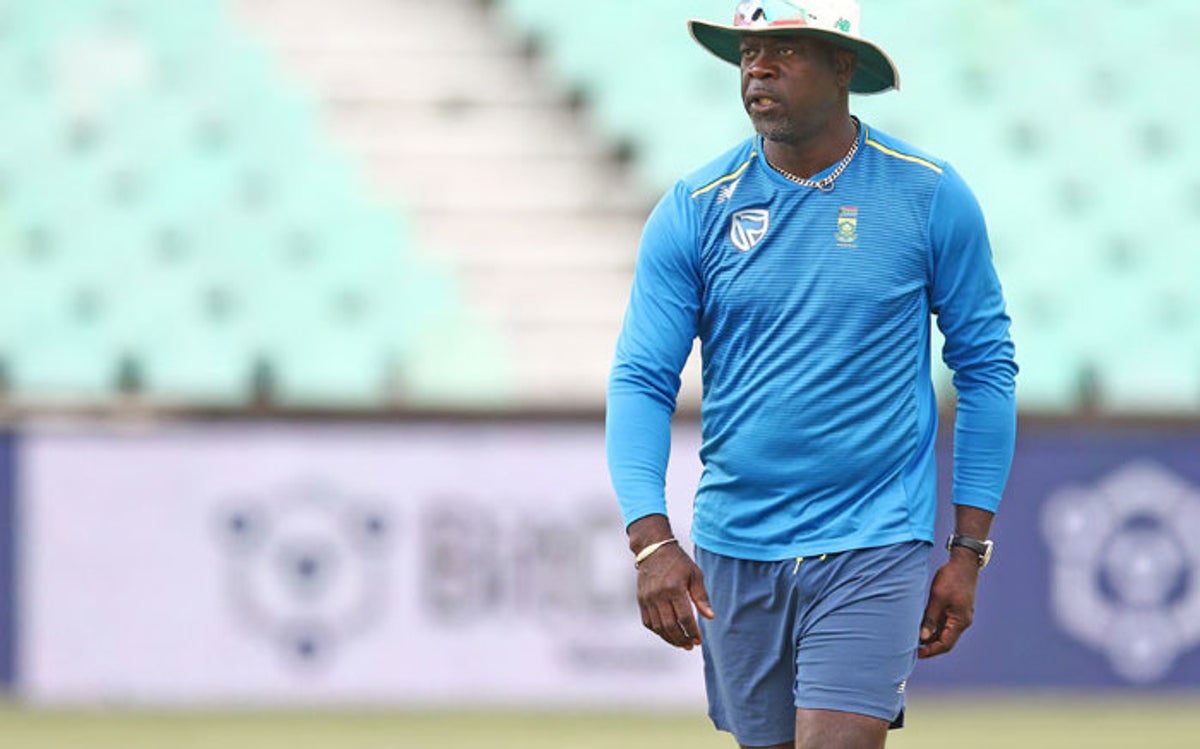 In a statement, CSA said a football-style team manager would be appointed, who would take charge of all aspects of the national team, including the appointment of a coaching staff, the captain or captains and medical and administrative personnel.

The team manager will report directly to a Director of Cricket, a new position.

Former South African player Corrie van Zyl, currently in charge of cricket pathways at CSA, will be acting Director of Cricket until a full-time appointment is made.

Former West Indian player and coach Gibson was appointed South African team coach in 2017. His contract was due to expire next month.