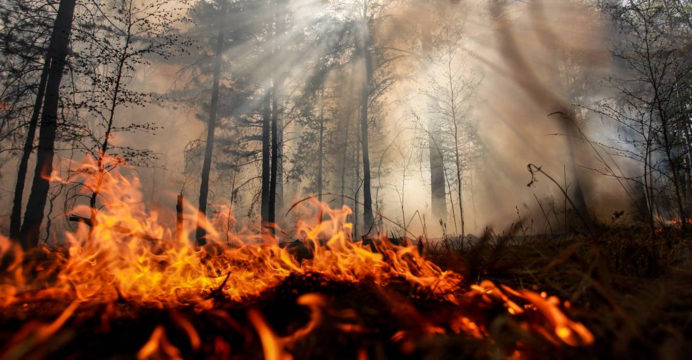 Russian President Vladimir Putin on Wednesday called in the military to fight forest fires that have been raging across vast expanses of Siberia for days, enveloping entire cities in black smoke.

Environmentalists have warned that the scale of the blazes could accelerate global warming, aside from any immediate effects on the health of inhabitants.

“After reviewing a report from the emergency situations minister, Putin instructed the ministry of defense to join the effort to extinguish the fires,” the Kremlin’s press service told Russian media.

Around 3 million hectares (7.4 million acres) of land in the center and east of the country were in the grip of fires on Wednesday, authorities said.

The acrid smoke has affected not only small settlements but also major cities in Western Siberia and the Altai region as well as the Urals such as Chelyabinsk and Yekaterinburg, and disrupted air travel. 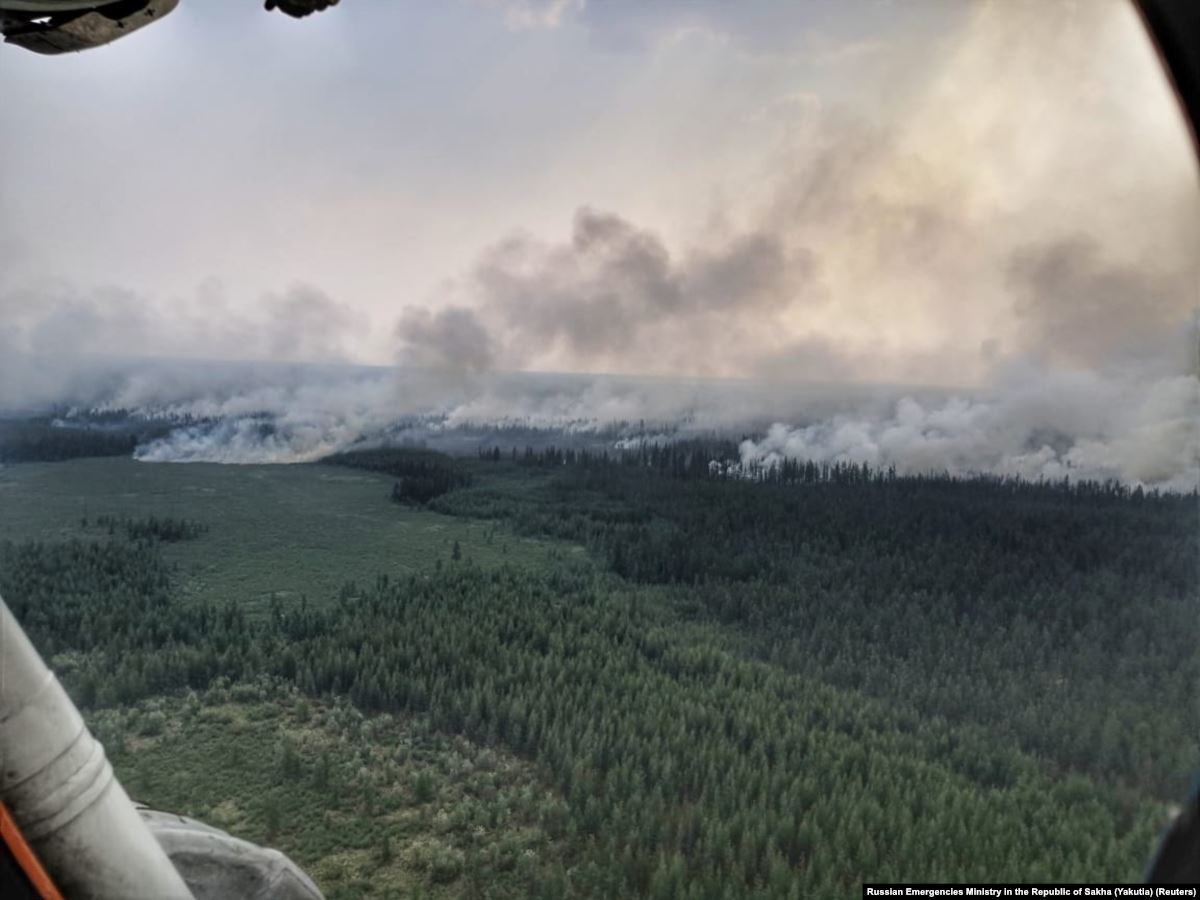 Some 2,700 firefighters were already working to tackle the blazes, Interfax news agency reported.

The defense ministry told news agencies that 10 planes and 10 helicopters had been dispatched to the Krasnoyarsk region, one of the worst affected.

The Kremlin press service said the armed forces in the Irkutsk region, also badly hit, had been put on high alert, without providing further details of military involvement.

The majority of the fires rage in remote or inaccessible areas and authorities make the decision to extinguish them only if the estimated damage exceeds the cost of the operation.

Summer fires are common in Russia but this year they have spread further than usual.

According to the Russian branch of Greenpeace, almost 12 million hectares of forest have been burnt this year — causing significant CO2 emissions and reducing the future capacity of forest to absorb the carbon dioxide.