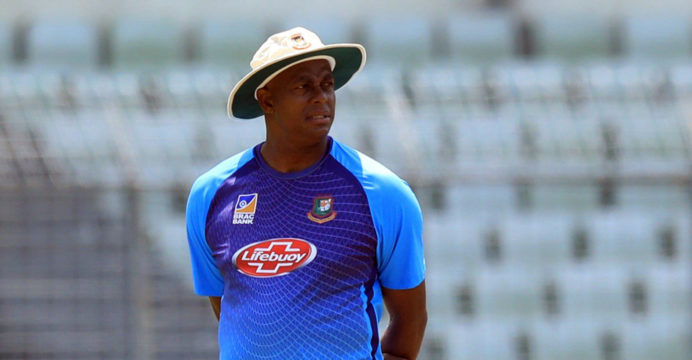 I make it clear to BCB of my unavailability after World Cup: Walsh

Bangladesh’s former fast bowling coach Courtney Walsh insisted that he himself made it clear to Bangladesh Cricket Board (BCB) that he won’t be available after the World Cup.

Walsh said the reason behind is that he is interested to take up the role with the current West Indies team.

The former West Indies captain, who took up the role of the bowling coach of Bangladesh back in 2016, did not get a contract extension with the BCB.

“I had a good run with the Bangladesh team and I believe it is time for me to come back home,” Walsh, quoted by The Gleaner. “I made it clear to the Bangladesh Cricket Board that I will not be available after the World Cup.

Former fast bowling legend Courtney Walsh said he will be very much interested in taking up a role with the current West Indies team, this after his contract with the Bangladesh Cricket Board (BCB) ran out following the ICC World Cup.

“The West Indies have always been in my heart and I believe I can make a tremendous contribution to this new group of players.” 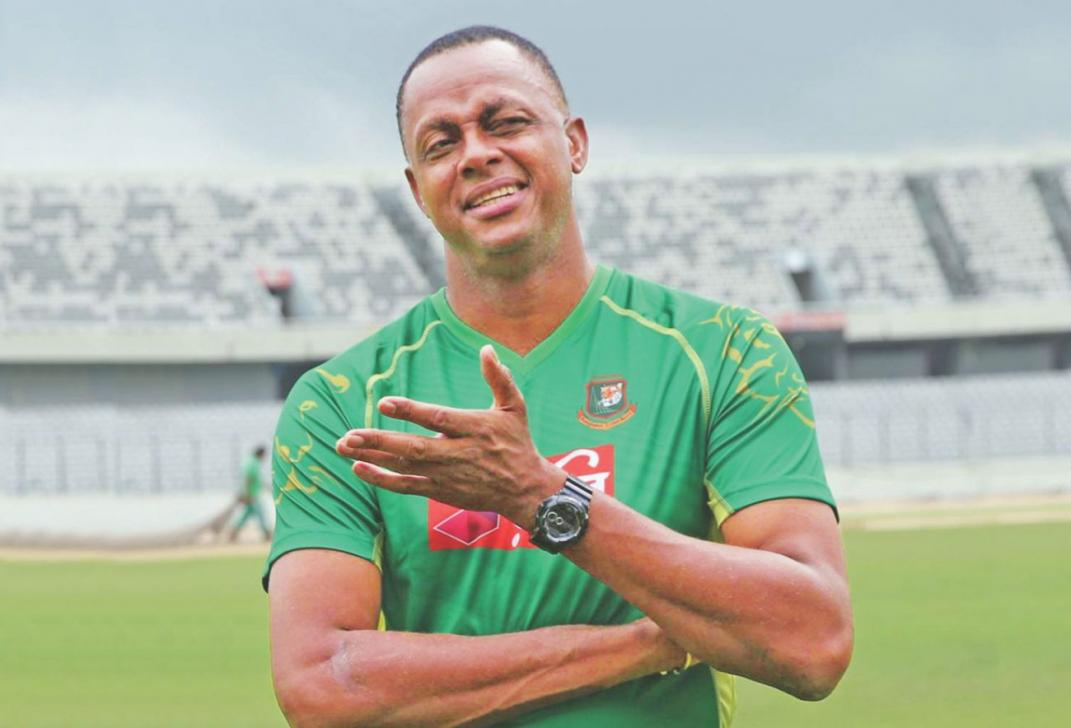 Since retiring in 2001, Walsh has played varying roles in cricket, working as a West Indies selector as well as a mentor for the Jamaica Tallawahs in the Caribbean Premier League (CPL) back in 2014.

Walsh was also the manager of the West Indies Under-19 team that included current Test players Kraigg Brathwaite, John Campbell and Sunil Ambris.

The former world record holder for the most wickets in Tests said he believes his experience will go a far way in lifting the regional game.

“I learnt a lot about the international game, being around Bangladesh set-up, and one of the things that we underestimate in the region is communication. Good communication is something that can affect the on-field activities and this is something I believe needs to improve right away.”

Walsh, who is in England at the moment, said he was initially approached for a bowling coach role with the Jamaica Tallawahs for the upcoming CPL season. However, the 56-year-old said the franchise has not got back to him.