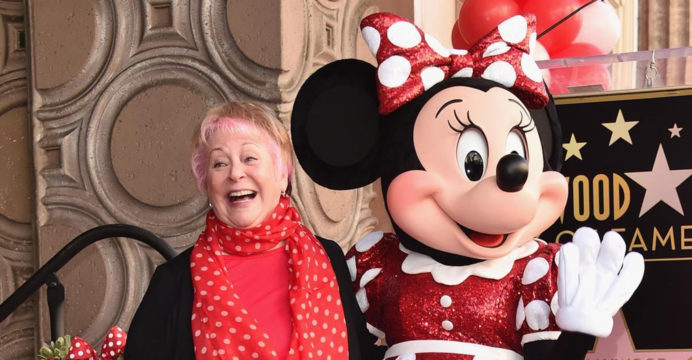 Taylor, who was likely to giggles just like the role she voiced, captured the heart and sound of Mickey Mouse’s counterpart on TV, in cartoons and film, and at theme parks.

“Minnie Mouse lost her voice with the passing of Russi Taylor,” Bob Iger, chairman, and chief executive of The Walt Disney Company, said in a statement.

For more than 30 years, Minnie and Russi worked collectively to entertain millions around the world — a partnership that presented Minnie as a global icon and Russi a Disney Legend beloved by fans everywhere.

“We take comfort in the knowledge that her work will continue to entertain and inspire for generations to come,” Iger said.

Taylor died in Glendale, California on Friday, Disney said. The company did not give the cause of death. 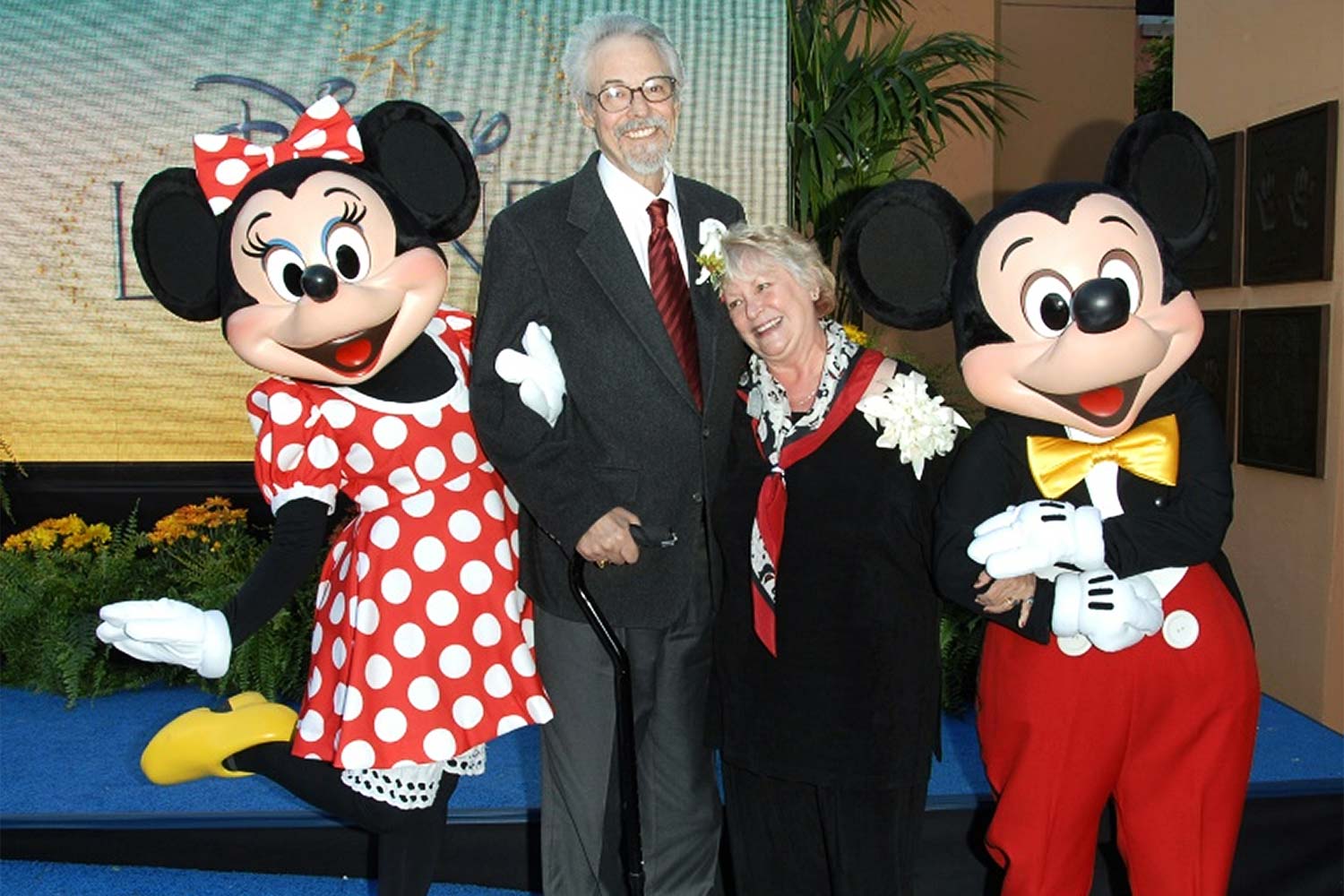 Taylor had been Disney’s pick from a group of 200 candidates at a 1986 audition.

The Massachusetts native said she met Walt Disney as a girl, on a visit to Disneyland.

“At one point during our chat, he asked me what I wanted to do when I grow up, and I said, ‘I want to work for you!’ So he said, ‘Okay!’ — and now I do!” she was quoted as saying in a profile released by Disney.

Life imitated art when Russi met her real-life Mickey in the 1980s: it was Wayne Allwine, who had voiced Mickey Mouse since 1977.

“Wayne was coming out of a session as Mickey for ‘Totally Minnie.’ We met in the hallway. We just blended well,” Taylor told the LA Times in 2014.

They wed in 1991 but generally “kept it quiet. We didn’t want it to be about Mickey and Minnie were married. It was about Wayne and Russi being married. We had the best time. We laughed a lot. We were always singing. We always had music in the house.”

The duo stayed as close as their animated counterparts until Wayne’s 2009 death.

In addition to Minnie Mouse and other Disney characters, Taylor was also the voice of Strawberry Shortcake and Pebbles Flintstone. She worked in television for decades, including on “The Mary Tyler Moore Show” and “The Simpsons.”