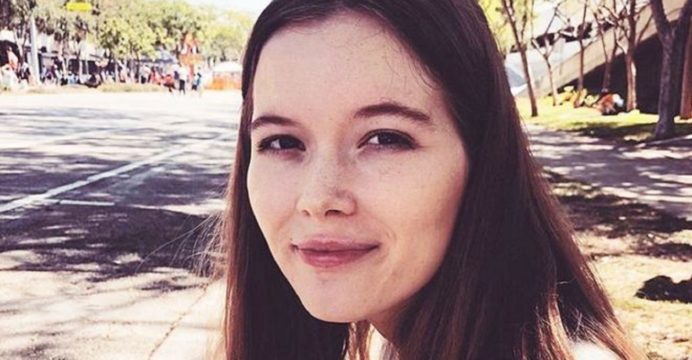 A 21-year-old student from California, USA, has been killed by three sharks while on holiday in the Bahamas with her family. Jordan Lindsey was snorkeling at the time and reportedly couldn’t hear warnings from her parents while she was in the water.

It’s thought her right arm was ripped off and she was also bitten on her other arm, legs, and buttocks. Jordan, from California, was taken to hospital but pronounced dead on 26 June, according to local police.

In a tribute, her family says “Jordan had the most beautiful, gentle soul and she will be missed deeply, reports BBC.

“She was a beloved daughter, sister, girlfriend, and friend.” 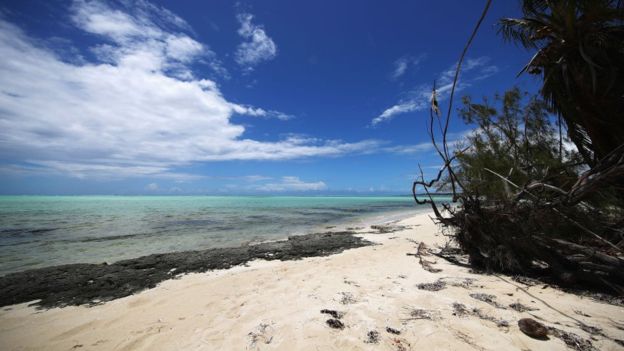 The attack took place off the coast of Rose Island, an uninhabited private island, similar to this one pictured

Jordan’s family have set up a GoFundMe page to cover her funeral and costs to bring her body back to California. She was studying communications at Loyola Marymount University in Los Angeles.

A statement from the university says they were “saddened” to hear the news about Jordan, adding she was “a devoted animal lover and climate change advocate”.

Jordan’s dad Michael told reporters she was a “great daughter and person. We already miss her terribly”.

Yvette Liao, a neighbor of the family, told reporters “my heart is pounding, I cannot believe it. I don’t know how they’re going to get through this.”

Jordan was snorkeling off the coast of Rose Island, an uninhabited private island. It’s a half-hour boat ride away from the capital, Nassau.

The Bahamas tourism board sends its “condolences and deepest sympathies to the family and loved ones of the victim of Wednesday’s shark attack off Rose Island” on behalf of the government and its population.

Radio 1 Newsbeat has reached out to the local police and Jordan’s family.