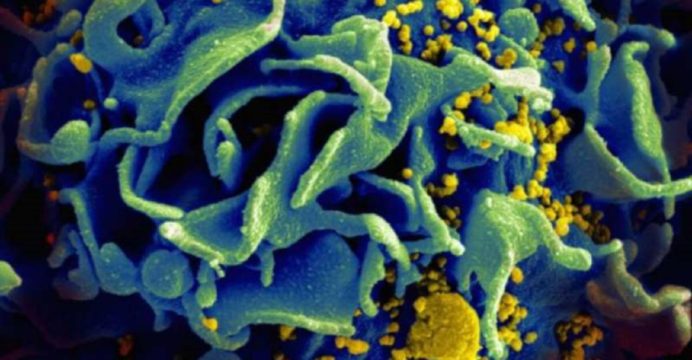 A randomized trial of more than 7,800 African women found that a type of contraceptive injection (intramuscular depot medroxyprogesterone acetate – DMPA-IM) posed no substantially increased risk of HIV acquisition when compared with a copper intrauterine device (IUD) and a levonorgestrel (LNG) implant. The results of this first-ever randomized trial in the area, published in The Lancet, counter 30 years of epidemiology research suggesting a potential association between some types of contraceptives and risk of acquiring HIV.

“Our randomized trial did not find a substantial difference in HIV risk among the contraceptive methods evaluated, and all methods were safe and highly effective at preventing pregnancy,” says study co-author Professor Jared Baeten, University of Washington, USA. 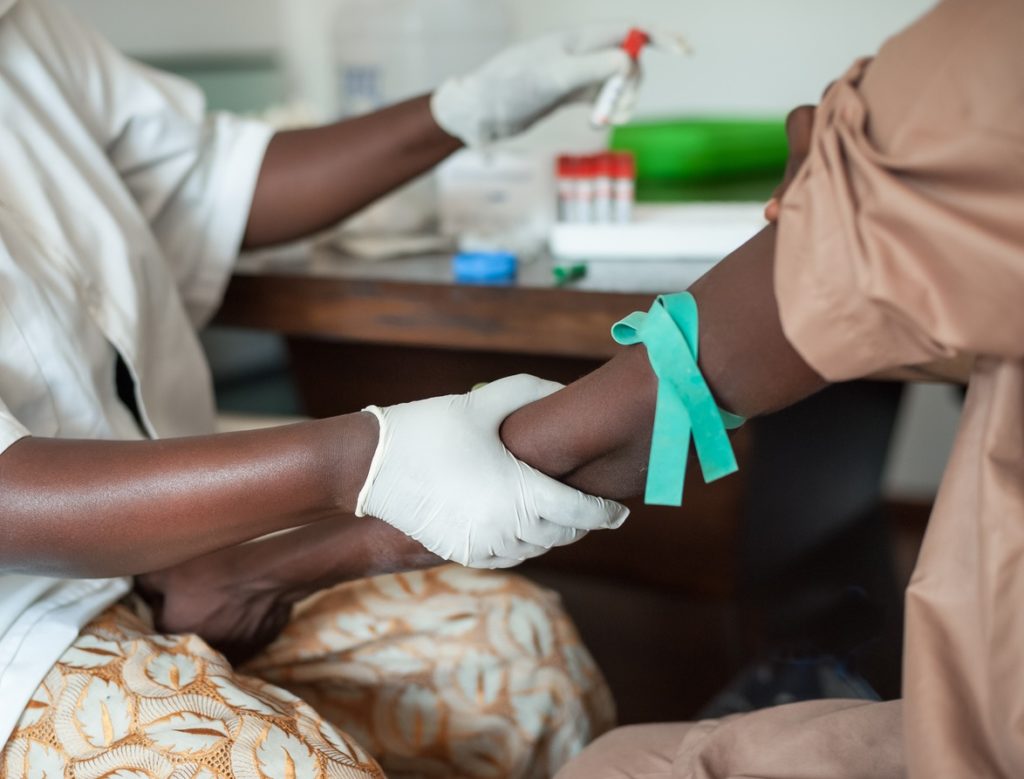 African nurse is drawing blood from African to perform a test

More than 600,000 new HIV infections occur in African women each year, and the prevalence of HIV and STIs was high in women studied in the trial. Co-author Dr Nelly Mugo, Kenya Medical Research Institute, Kenya & University of Washington, USA, cautions: “It is important to note that none of the contraceptive methods that we evaluated were designed to be protective against HIV. Our results strongly emphasize the need for more aggressive HIV and STI prevention and management efforts for African women, including PrEP and HIV prevention integrated with contraceptive services.”

Past epidemiological, clinical, and laboratory studies have suggested that DMPA-IM might increase a woman’s susceptibility to HIV. However, these studies have important limitations, and results have been inconsistent, with some studies finding no increase in HIV incidence among DMPA-IM users. In March, 2017, WHO released guidance for the use of DMPA-IM by women at high risk of HIV infection, and the WHO Medical Eligibility Criteria (MEC) for the contraceptive changed from a category 1 (“a condition for which there is no restriction for the use of the contraceptive method”) to a category 2 (“a condition where the advantages of using the method generally outweigh the theoretical or proven risks”). In July 2019, the results of this new trial (the ECHO trial) will be reviewed, and a guideline development group will determine whether or not DMPA-IM will remain at an MEC category 2 or may be changed.

In addition, use of other highly effective long-acting, reversible contraceptive methods, such as LNG implants and copper IUDs, is rapidly increasing in Africa, but related data on HIV risk are sparse.

The ECHO trial aimed to provide robust evidence on both of these potential risks to inform women’s decision making, contraceptive counseling, and policymaker and regulatory decisions.

The trial took place across 12 sites in eSwatini, Kenya, South Africa, and Zambia, and included 7,829 women aged 16-35 years who were seeking effective contraception. The women were included if they did not have HIV, agreed to use the contraceptive method for 18 months, and had not used any of the three contraceptives included for the past 6 months. The participants were randomly divided into three groups and given DMPA-IM (2,609 women), the copper IUD (2,607), or the LNG implant (2,613). The trial was open-label meaning that the participants and their clinicians knew which contraceptive was being given. The clinicians informed women in the study that their contraceptive did not protect against HIV and advised them to also use condoms.

The researchers tracked how many women developed HIV, and any side effects of the contraception they used.

In total, 7,324 women (94% of all women included) completed their final, scheduled visit. Throughout the trial there were 397 HIV infections (3.8% per year) – 143 in the DMPA-IM group, 138 in the copper IUD group, and 116 in the LNG implant group. The differences in HIV incidence were not significant across the three groups of women.

The authors note that their study was designed to be able to detect a 50% increase in HIV risk, but that the trial was not statistically strong enough to predict increases lower than 30% – which might remain important for some women at very high HIV risk like those in the study, in terms of decision making about contraception and HIV prevention.

In addition, all three contraceptives were highly effective, with approximately 1% or less of women getting pregnant while using the contraceptive they were assigned to continuously for one year, however, the injection and the implant had lower pregnancy incidence than the copper IUD. The majority of pregnancies (71%, 181 pregnancies) occurred after women discontinued their assigned contraceptive, and overall there were 255 pregnancies in the trial.

The authors note that their findings cannot be generalized to other types of contraceptives, and do not compare against if no contraceptive is used.

They note some limitations, including that although self-reported use of DMPA-IM during the 6 months before enrolment was an exclusion criterion, approximately 13% of women in the study were likely to have used it beforehand based on blood tests showing existing levels of the contraceptive. The authors note that this is a similar level as seen in past studies.