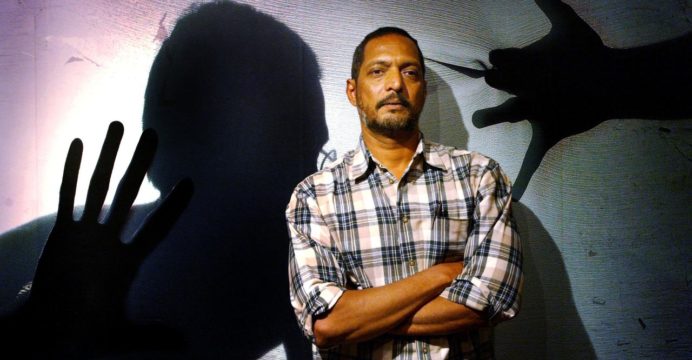 Bollywood actor Nana Patekar was cleared of sexual harassment charges after police said on Thursday they had not found sufficient evidence.

Patekar was accused by actress Tanushree Dutta of harassing her in 2008 on the sets of a film they both starred in. Patekar has always denied the allegations. But they resurfaced in 2018, sparking India’s #MeToo movement and leading to Dutta registering a new case, reports BBC.

Dutta, 35, had said that Patekar, 68, demanded that intimate dance steps between the two of them be included in a song – even though she had said this made her uncomfortable. 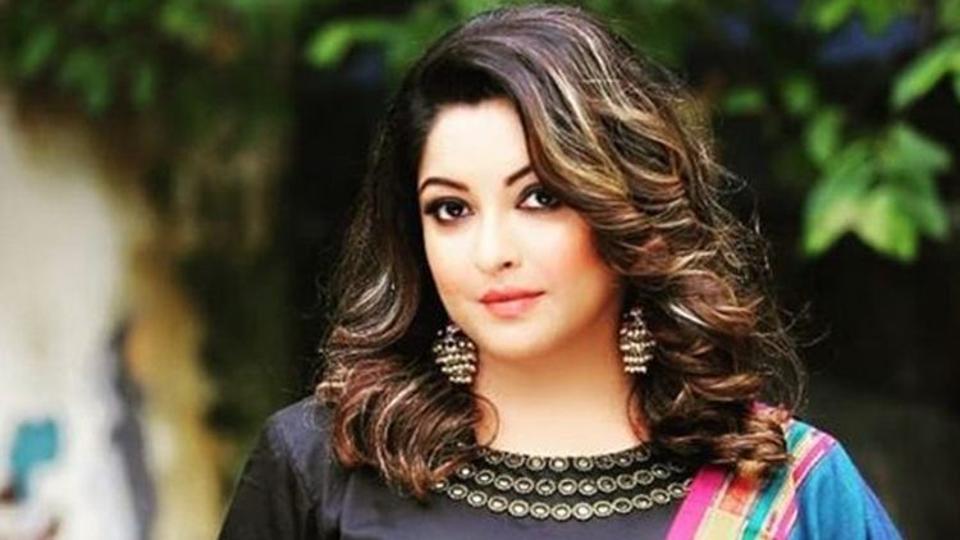 She also said he threatened her when she rejected him. She was 24 at the time.

Patekar has denied this account. “What does she mean by sexual harassment? We were on the set and there were 200 people sitting in front of us,” he said in an interview to the news channel Mirror Now.

At least two women backed a part of her account via Twitter. But police in Mumbai said they had found no evidence to support the allegations and were, therefore, “unable to continue the investigation”, according to the ANI news agency.

Dutta first made her allegations 10 years ago but they resurfaced in September 2018 as the #MeToo movement swept across the world.

When she was asked in an interview in 2018 why Bollywood had not had its #MeToo moment yet, her reply went viral. “How is any movement going to happen in India until and unless you acknowledge what happened to me 10 years ago?”

And for the first time, they attracted the attention of several people in the film industry, including noted actresses who came to her defence.

She told reporters it was “really creepy because he had to put his hands all over me”. She added that after she walked off set to protest, she was called names like “unprofessional, crazy, drama queen, tantrum queen”.

Dutta’s lawyer has said that she will petition the Mumbai high court to reopen the case.