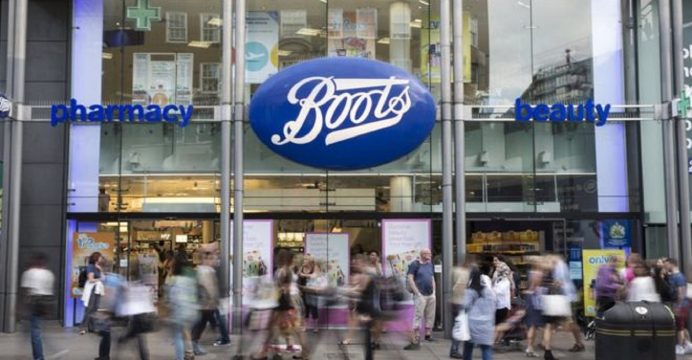 More than 200 Boots stores across the UK could be closed by its American owners Walgreens Boots Alliance (WBA) in a bid to cut costs.

The shops – which are in areas where Boots has more than one store – are under review for possible closure. It is understood the review will take place over the next 12 to 18 months, reports BBC.

Boots said it did not have “a major program envisaged” but was always reviewing “underperforming stores and opportunities for consolidation”.

“We are being realistic about the future and that we will need to be agile to adapt to the changing landscape,” it added. 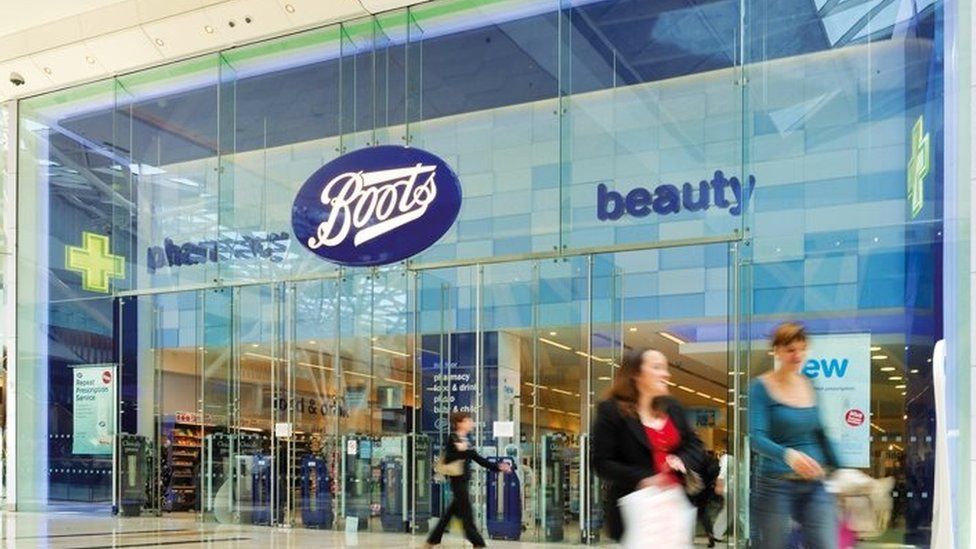 Patrick O’Brien, retail research director at GlobalData warned Boots’ review could be too late to address its market share decline.

“Shoppers have been trading down to discounters, and trading up to higher-end retailers for more expensive treats and gifts.

“Long term lack of investment in stores has become more noticeable to shoppers, and Boots’ dated approach also extends to pricing, where multi-buy promotions and a generous loyalty scheme have made its shelf edge prices uncompetitive with discounters such as Aldi, Lidl and Savers, who have all been eating into its market share in health & beauty,” he said.

In April, Walgreens said it would take “decisive steps” to reduce costs as part of a company-wide “significant restructuring”.

At the time, Walgreens boss Stefano Pessina said market challenges had “accelerated” in the three months to the end of February, but that it had failed to respond rapidly enough “resulting in a disappointing quarter”.

“We are going to be more aggressive in our response to these rapidly shifting trends,” he added.

The review of duplicate stores follows Boots’ announcement in February that 350 jobs were at risk in its Nottingham head office, amid plans to reduce costs by 20%.

Boots is one of a string of well-known names suffering in a tough High Street environment.

Last year, Poundworld, Toys R Us and Maplin all went bust and disappeared altogether. Other household names – Homebase, Mothercare, Carpetright and New Look – were forced into restructuring deals with their landlords, closing hundreds of stores.

The increasing popularity of online shopping, higher business rates, rising labour costs and the fall in the pound following the Brexit vote – which has increased the cost of imported goods – have been blamed for contributing to retailers’ woes.