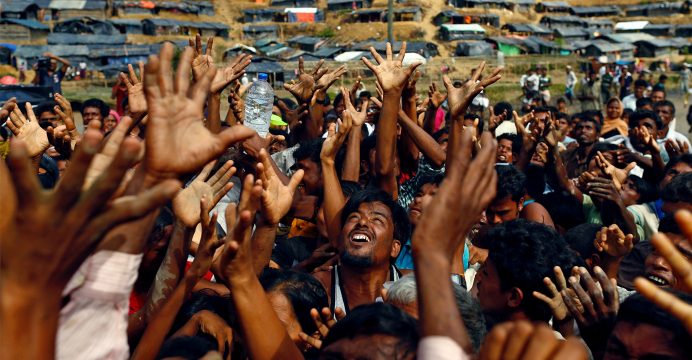 The Visiting three top UN officials today called on the international community to continue supporting the needs of 1.2 million forcefully displaced Rohingya as well as local community in Cox’s Bazar.

They reiterated the UN’s commitment to keep working toward safe and sustainable solutions for Rohingya refugees in Myanmar and noted the UN efforts there to help create conditions conducive to return. 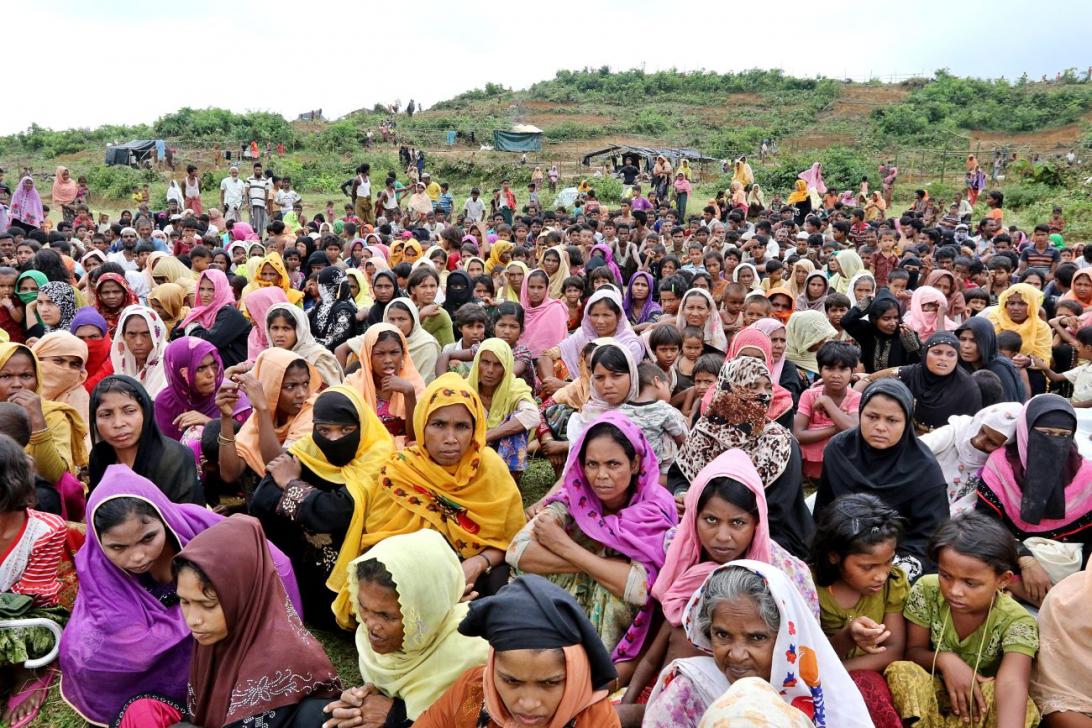 “This remains one of the world’s biggest refugee crises,” said Filippo Grandi. “There are more than 900,000 Rohingya refugees in Bangladesh, most of whom fled Myanmar in 2017. I saw a great deal of progress, but their situation, especially for women and children, remains fragile,” he added.

The visit also came just ahead of the cyclone period, which is followed by the monsoon season. Both pose serious risks, including flooding, landslides and disease outbreaks, to thousands of already vulnerable women, men and children, the release said.

While in the camps, they also assessed the ongoing work that has been undertaken to address weather-related risks, including the strengthening of shelters, the improvement of infrastructure, and the training of volunteers.