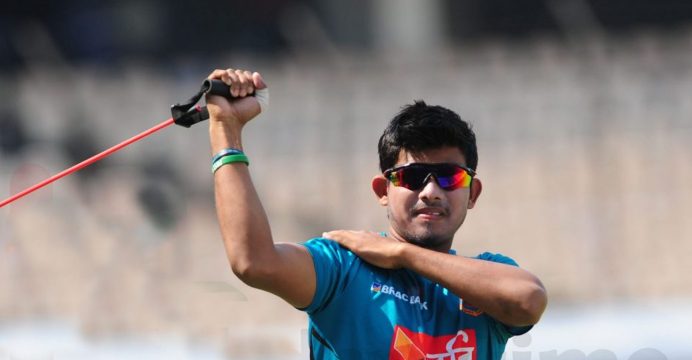 Mosaddek vows to force his case stronger for World Cup

Mosaddek Hossain vows to leave no stone unturned in forcing his way to the national fold again after getting a hint that the team management is mulling his case sincerely.

The team management has recently given an indication that the batting all-rounder could be drafted in Bangladesh’s squad for the tri-nation series in Ireland.

“It is really inspiring for me. There is some hint but when it will be materialized, it will come true,” Mosaddek said here today.

“But till then I have to keep performing. I don’t know what’s going to happen. But it is really nice to think that they are keeping their eye on me. I told you before, If I can perform, I will be ahead of others.” 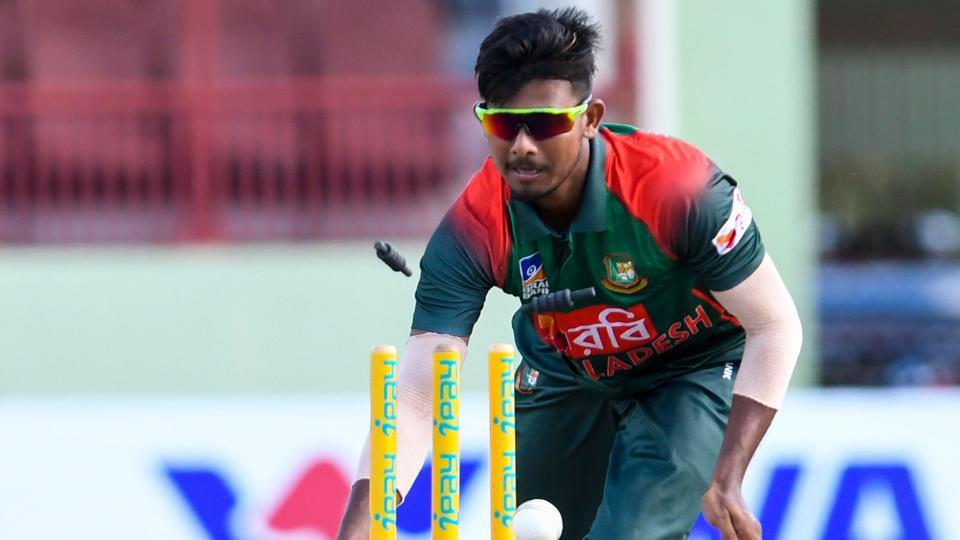 Mosaddek couldn’t really cement his place in the national team despite showing enough promise. The lack of consistency was the major reason behind his repeated axe but to be honest he hasn’t got enough opportunity to prolong his innings because of playing at lower down the order.

The team management mainly wanted to use him as the finisher, a role that he couldn’t play as perfectly as it was expected.

However there was no denying fact that he has always been a force in domestic cricket since he started playing. This year also itself, he showed a great consistency as a batsman.

“I played as a finisher from every match I played at the international level. I got some success and some failure as well. I know my job is to finish the game and I’m working on my finishing ability in the premier league.”