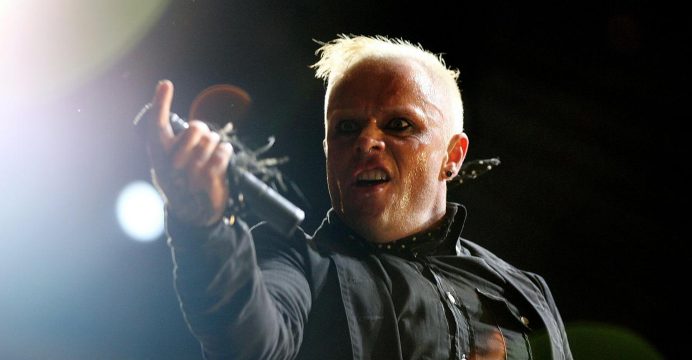 Dance music played out for the hundreds of fans who flocked to the town of Braintree in eastern England on Friday for the funeral of Keith Flint, former frontman of the Prodigy.

Face painting and free tattoos were on offer to those who had come to pay their respects to the “Firestarter” star.

Flint, a figurehead of the 1990s rave movement, was found dead at his home earlier this month aged 49. 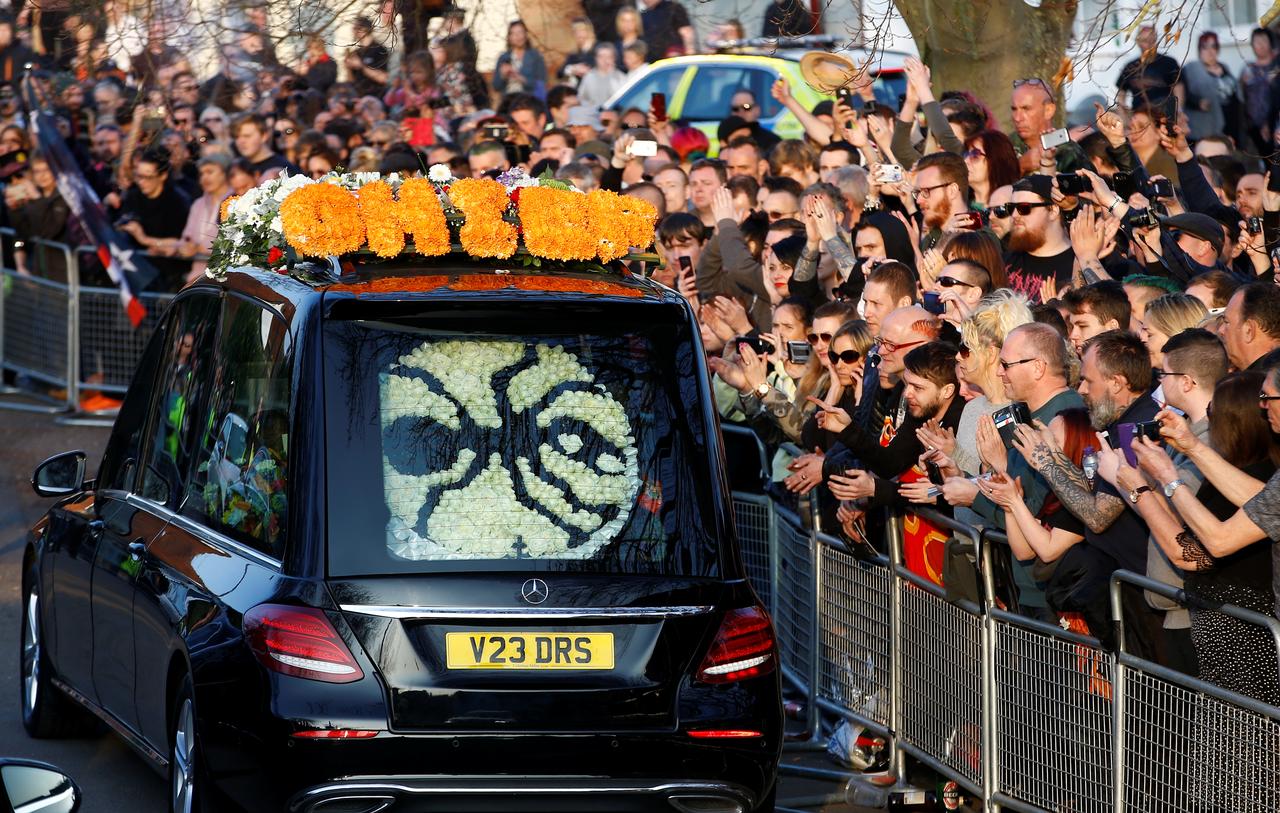 An inquest which opened this month confirmed he had died as the result of hanging. It has been adjourned until July 23 for a full hearing.

Renowned for his facial piercings, heavy makeup and eccentric devil-horned hair cut, Flint played a major role in establishing the credibility of dance and electronic music.

The funeral procession followed a 2-1/2-mile path to St Mary’s Church and while the church service itself was reserved for friends and family, Flint’s bandmates had invited fans to line the route to “raise the roof for Keef!” 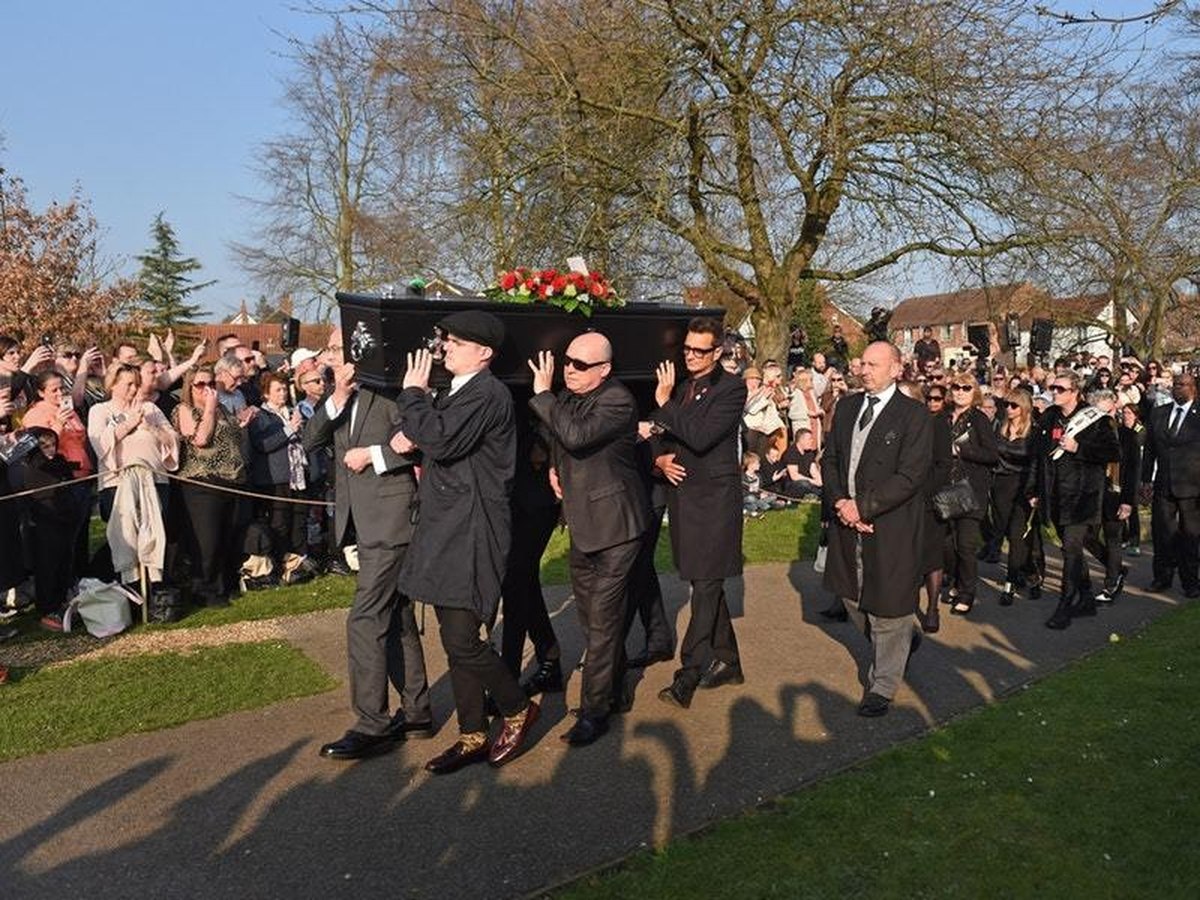 Steve Hales was among those who heeded the call. With dark makeup and a single strip of green hair reminiscent of Flint’s style, Hales said the amount of support for him was hardly surprising.

Born in northeast London, Flint moved there in the mid-70s with his parents and in 1990 co-founded The Prodigy with Howlett and Leeroy Thornhill.

The group had been due to tour the United States in May and released their latest album “No Tourists” in November.