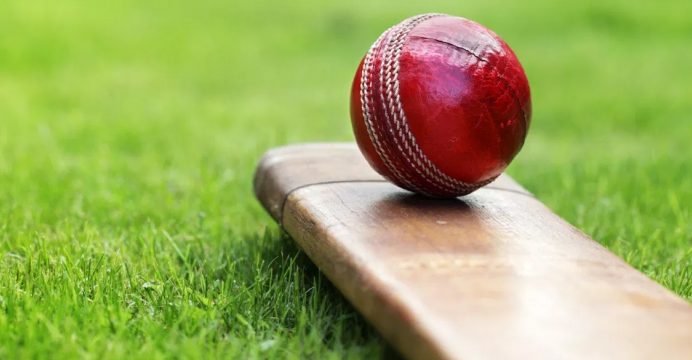 Enock Ikope banned from all cricket for 10 years

The Tribunal heard evidence that the ACU had established information during its investigation into the corrupt approach made by Mr Rajan Nayer to Zimbabwe cricket Captain Graeme Cremer, which gave the ACU reasonable grounds to suspect that Mr Ikope may have engaged in corrupt conduct under the Code. Mr Nayer, then Treasurer and Marketing Director of the Harare Metropolitan Cricket Association (HMCA), was charged under the Code and banned from all cricket for 20 years. 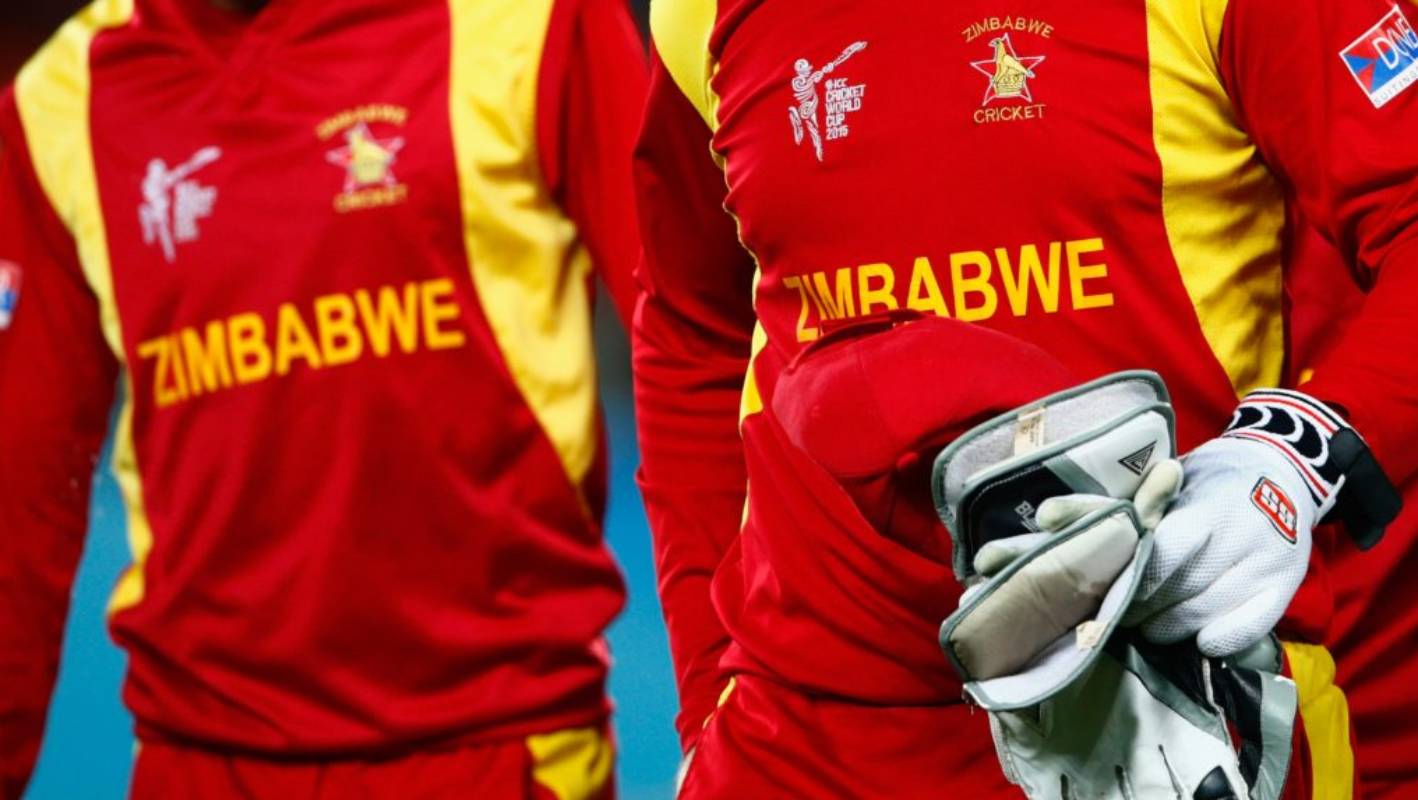 Mr Ikope was bound by the Code as a result of his affiliation to the HMCA as its Chairman and to Zimbabwe Cricket as its (at the time) Director. As such, he was required to cooperate fully with ACU investigations.

Mr Ikope was banned by the Tribunal for 5 years in respect of each breach. The Tribunal ordered the first two of the 5 year periods of ineligibility to run concurrently, with the penalty for the third breach of Article 2.4.7 to run consecutively, resulting in a total ban of 10 years.