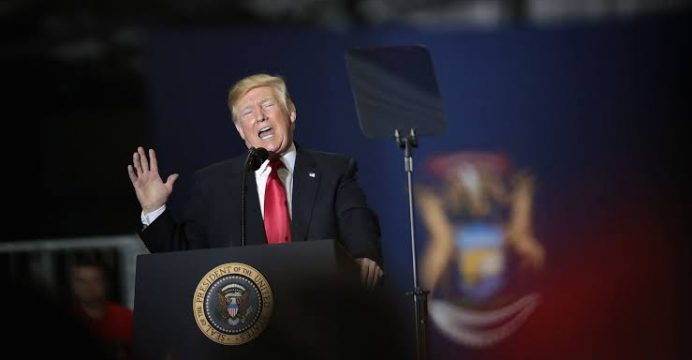 The Trump administration said on Friday that taxpayer-funded family planning clinics which primarily serve low-income Americans will no longer be able to refer patients for abortions, a move that critics vowed to challenge in court.

The new regulation was announced by the U.S. Department of Health and Human Services as part of Title X, a government family planning program that serves about 4 million people.

The program currently subsidizes health centers such as those run by the non-profit Planned Parenthood, which provides contraception, health screenings and abortions. Planned Parenthood serves about 41 percent of Title X patients and receives up to $60 million a year in federal funds for family planning services.

To continue receiving taxpayer subsidies under the program, health clinics will have to comply with the new rule. Its key elements include “prohibiting referral for abortion as a method of family planning,” the health department said in a statement.

Conservative groups praised the administration’s move. But officials from the states of New York and California immediately began talking about going to court.