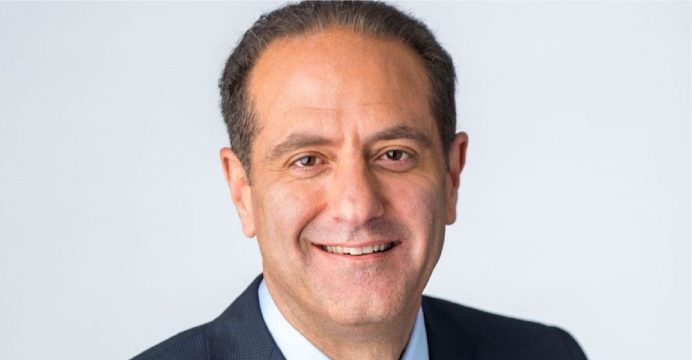 Metlife names Michel A. Khalaf as president and CEO

The board of directors of MetLife, Inc. announced that Michel A. Khalaf, President, U.S. Business and EMEA, will become MetLife’s President and Chief Executive Officer on May 1, 2019. Khalaf also has been appointed to the MetLife board effective May 1.

Hubbard joined the MetLife board in 2007 and became Lead Director in June 2017. Since 2004, Hubbard has been the Dean and Russell L. Carson Professor of Economics and Finance at Columbia University’s Graduate School of Business, and from 2001 to 2003, he was Chairman of the President’s Council of Economic Advisers.

“Michel has brought deep knowledge of our industry, an entrepreneurial spirit, and strong leadership skills to each of the roles he has held during his successful career in the life insurance industry,” Kandarian said. “The financial services landscape continues to evolve rapidly, and Michel is the right executive to continue to lead MetLife’s transformation into a company that is continually innovating to meet customer expectations and create significant shareholder value.”

Michel Khalaf said, “I am deeply honored by the confidence that the board has placed in me and excited to lead this great company. MetLife has a tremendous opportunity to increase the value it creates for all of its stakeholders. By accelerating revenue growth, further optimizing our portfolio, and strengthening expense discipline, we will become a more financially successful company. This will help us meet our obligations to customers, create more opportunities for employees, and deliver stronger returns to shareholders.”

Khalaf has been MetLife’s President of EMEA since 2011 and in July 2017 added responsibility for the company’s U.S. Business. Prior to taking on the leadership of EMEA, Khalaf was Executive Vice President and CEO of MetLife’s Middle East, Africa South Asia () region. He joined MetLife through its acquisition of American Life Insurance Company (Alico) from American International Group (AIG) in 2010.

In his 21 years at Alico, Khalaf held a number of leadership roles in various markets around the world including the Caribbean, France Italy. In 1996, he was named the first General Manager of Alico’s operation in Egypt. In 2001, he assumed the position of Regional Senior Vice President in charge of Alico’s Life, Pension and Mutual Fund operation in Poland, Romania and the Baltics, as well as President and CEO of Amplico Life, Alico’s life insurance subsidiary in Poland. Later, he served as Deputy President and Chief Operating Officer of Philamlife, AIG’s operating company in the Philippines.

Kandarian became president and CEO on May 1, 2011, and chairman of the board of directors on January 1, 2012. He joined MetLife in April 2005 as executive vice president and chief investment officer (CIO). From 2007 to 2011, he also led MetLife’s enterprise-wide strategy, which identified key focus areas for the company.