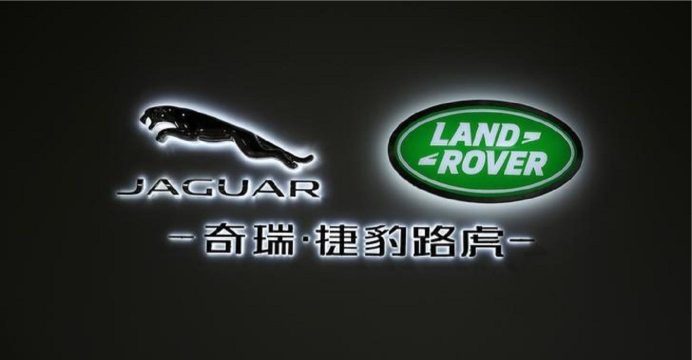 Jaguar Land Rover (JLR) has confirmed it is cutting 4,500 jobs, with the substantial majority coming from its 40,000 strong UK workforce.

Most will be in office roles as the company wants to simplify its management structure. The cuts come on top of last year’s 1,500 job losses, reports BBC.

JLR is facing several challenges, including a slump in demand for diesel cars and a sales slowdown in China.

The firm has also complained about uncertainty caused by Brexit.

The firm, which is owned by Indian conglomerate Tata, made a £90m pre-tax loss in the three months to September 30, a major reversal from the £385m profit of the previous year.

JLR, the UK’s biggest vehicle maker, says it will be making further investment in electrification, with electric drive units to be produced at Wolverhampton and a new battery assembly centre to be established at Hams Hall, Birmingham.

Unite, the country’s largest manufacturing union, said it would be pressing the car maker to safeguard its members’ jobs.

“Britain’s car workers have been caught in the crosshairs of the government’s botched handling of Brexit, mounting economic uncertainty and ministers’ demonisation of diesel, which along with the threat of a no deal Brexit, is damaging consumer confidence,” Unite national officer Des Quinn said.

JLR plans a voluntary redundancy scheme, to help manage the latest round of job cuts.