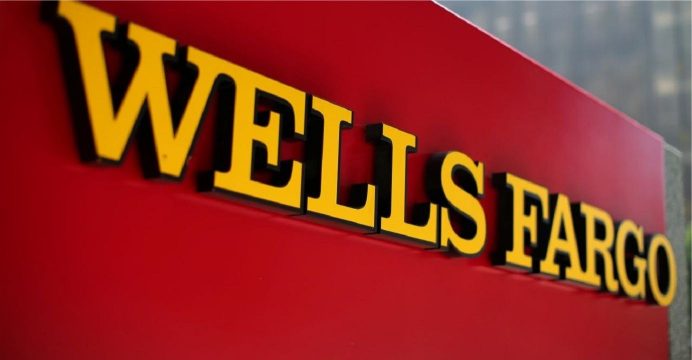 Wells Fargo to pay $575 million to settle claims made by U.S. states

Wells Fargo & Co will pay $575 million to settle claims made by U.S. states, the latest settlement as the bank works to resolve lingering investigations and legal battles stemming from its sales-practices scandal and to remove a punitive asset cap.

Two years ago, Wells Fargo agreed to pay $190 million to settle federal government claims that the bank created phony customer accounts. Since then, the bank has racked up over $2 billion in penalties as other issues were discovered across most of its business lines, reports Reuters.

Friday’s settlement resolves claims by all 50 states and the District of Columbia related to the accounts, as well as claims that the bank improperly referred and charged customers for a number of financial products like auto and life insurance.

“Instead of safeguarding its customers Wells Fargo exploited them,” California Attorney General Xavier Becerra said in a statement.

“This is an incredible breach of trust that threatens not only the customer who depended on Wells but confidence in our banking system.”

The settlement, confirmed by Wells Fargo and the offices of various state attorneys general, was first reported earlier by Reuters.

Wells Fargo has been seeking a fresh start after revelations that its employees opened potentially millions of unauthorized accounts tangled the nation’s fourth-largest bank in fierce investor and regulatory scrutiny for the past two years.

Over the summer, Wells Fargo launched a marketing campaign saying the bank had been “re-established” this year, but Wells Fargo continued to attract fresh headlines about the customer abuses of the past.

The bank has been working to resolve ongoing investigations and legal battles as it tries to gain approval from the Federal Reserve to lift its cap on assets.

This year, the bank has settled claims with the New York attorney general, a class of investors and the Office of the Comptroller of the Currency, but the bank still has a number of probes looming over its bottom line. Wells Fargo still faces probes by the U.S. Securities and Exchange Commission, the Department of Justice and the Department of Labor, according to its most recent securities filing.