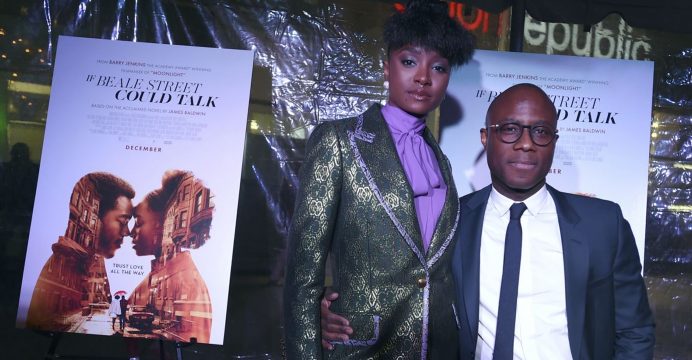 Some films about race in America are angry, many are passionate, or terrifying or heartbreaking, and a few are funny.

“If Beale Street Could Talk,” opening in U.S. theaters in major cities on Friday is marked by a quiet beauty and dignity, despite the despair that runs through it.

Based on the 1974 novel with the same title by the late James Baldwin, the film is director Barry Jenkins’ follow-up to his 2016 Oscar-winner “Moonlight.”

It is the latest in a slew of movies by or about African-Americans that were nominated last week for Golden Globe Awards, including Spike Lee’s Ku Klux Klan thriller “BlacKkKlansman,” superhero movie “Black Panther,” and 1960s road trip “Green Book.”

“If Beale Street Could Talk” is the story of two hopeful young lovers in Harlem whose future is ruined when the man is imprisoned for a crime he did not commit. Baldwin said Beale Street could stand for any black community in the United States. 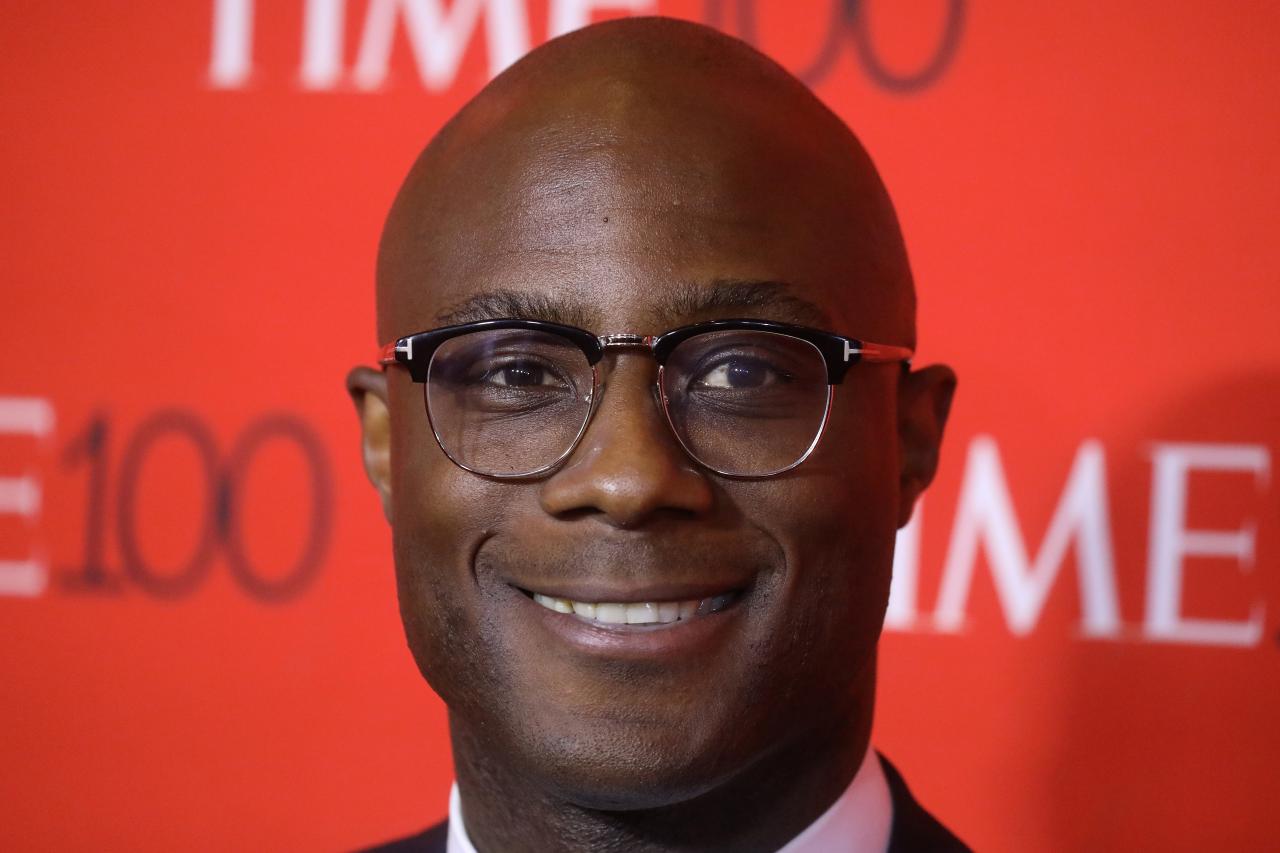 Jenkins said he was drawn to make the film because of its blend of “sensuality and love – both physical and emotional love – but also this other voice that was very, very clear about social critique and taking America to task for the role it has played in the lives and the degradation of black folks.”

Yet Jenkins, who also adapted the screenplay, says rage is not in his wheelhouse as a filmmaker.

“I feel like anger has never been the best place for me to work from,” he said.

In contrast to the more strident tone of the novel, the film is made from the perspective of young and pregnant Tish, played by newcomer KiKi Layne, and her loving family. 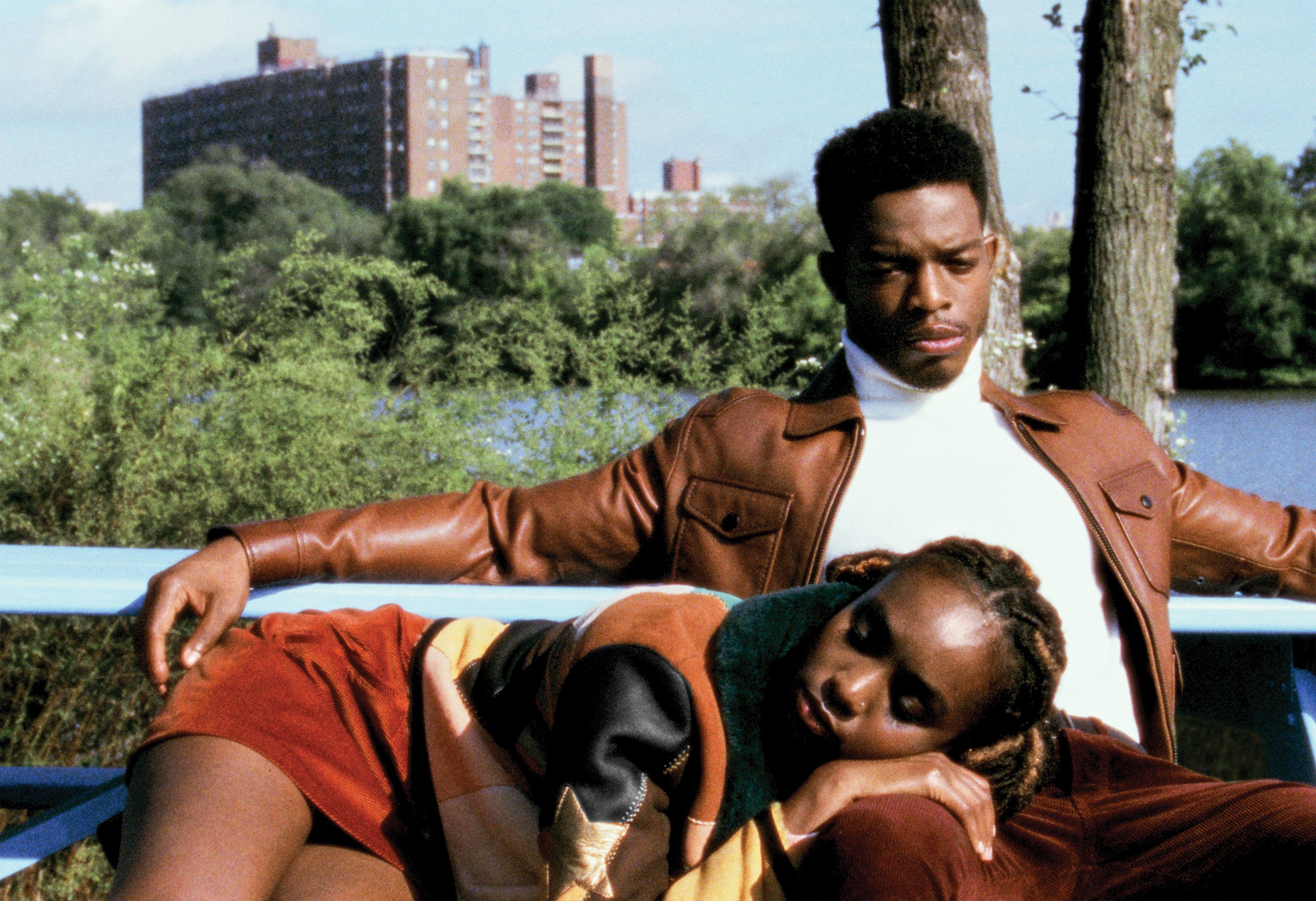 Jenkins sees “Beale Street” and “Moonlight” as companion pieces, partly because he wrote both films during the summer of 2013. They are also about black families, albeit very different.

“Moonlight” depicted a young black gay man growing up in a hard-scrabble neighborhood of contemporary Miami.

Jenkins hopes “Beale Street” leaves audiences with “a sense of optimism that the lives and souls of black folks in America have often been rooted in despair and degradation, and yet there has always been love, joy, family and community.”