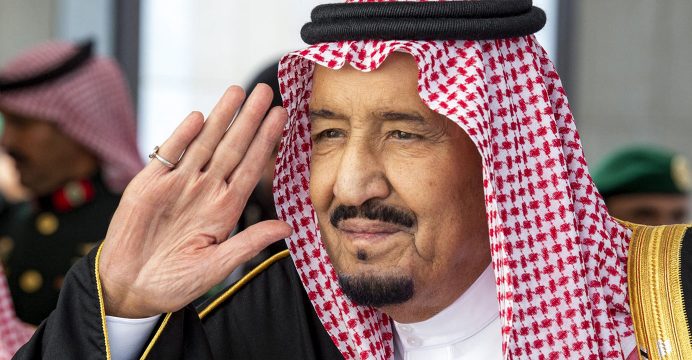 Saudi King Salman stood by the crown prince and heaped praise on the judiciary Monday, in his first public remarks since critic Jamal Khashoggi’s murder tipped the country into one of its worst crises.

The public prosecutor last week exonerated Crown Prince Mohammed bin Salman, the king’s son, of involvement in the murder in the Saudi consulate in Istanbul on October 2, but the CIA reportedly concluded he had ordered the assassination.

The prosecutor called for the death penalty against five men, announced indictments against 11 people, and said a total of 21 individuals were in custody in connection with the killing.

“The kingdom was founded on Islamic principles of justice and equality, and we are proud of the efforts of the judiciary and the public prosecution,” the 82-year-old monarch said in his annual address to the Shura Council, a top advisory body.

“We ensure that this country will never deviate from implementing God’s law without discrimination,” he added, without directly addressing the murder of The Washington Post columnist in his speech.

In Saudi Arabia’s absolute monarchy, only the king has the authority to oust the powerful crown prince — who faces intense global criticism over the murder — but he has repeatedly indicated that he has no intention to do so. 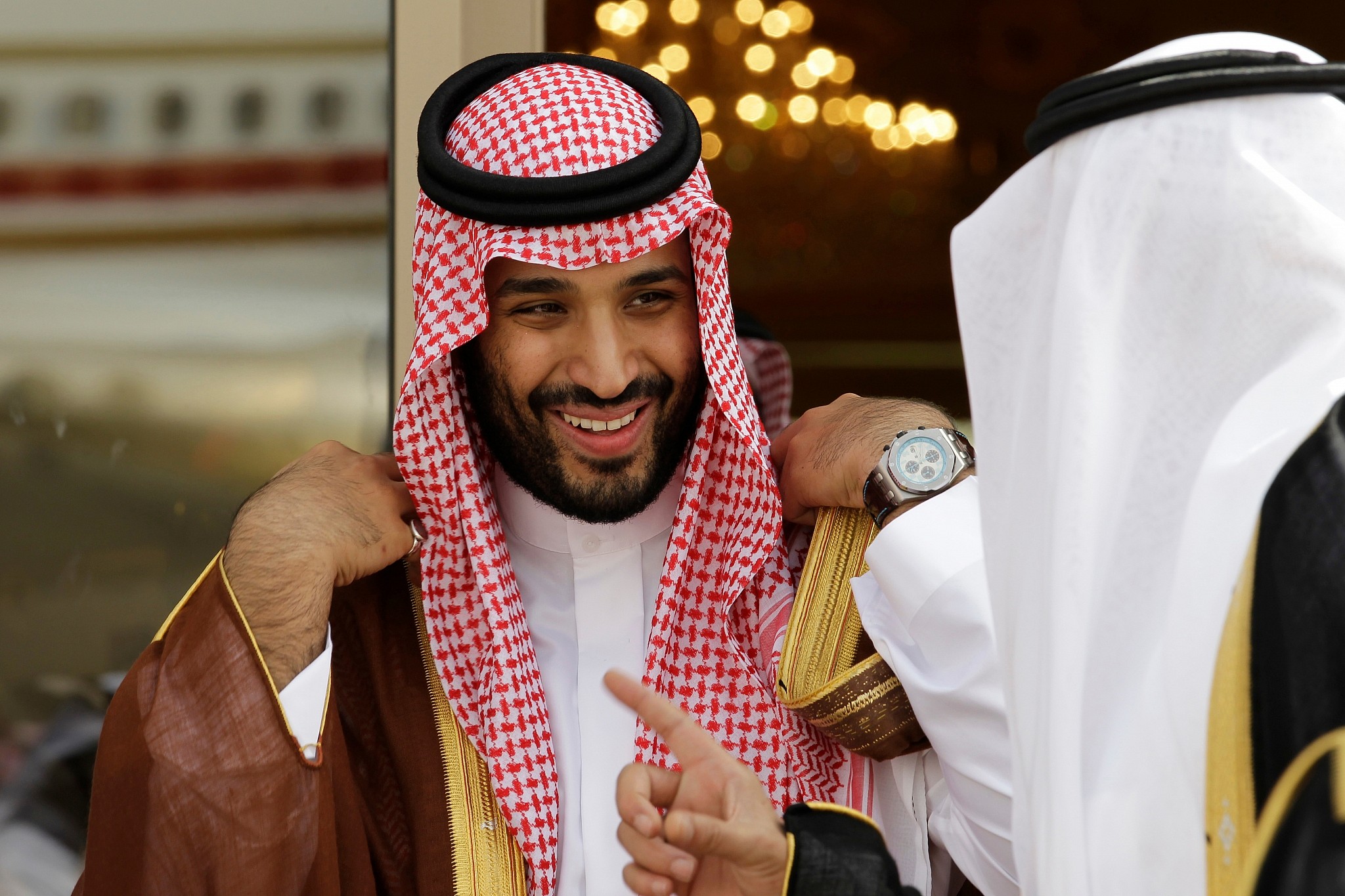 In his speech, the king praised his son’s economic reform program aimed at creating jobs for a swelling youth population and preparing the kingdom for a post-crude era.

Saudi-owned Al-Arabiya television reported the prince will attend the upcoming Group of 20 summit in Argentina, his first overseas trip since the murder.

In a show of defiance, the prince will come face-to-face with international leaders from Turkey, the United States and other European nations at the two-day summit that begins November 30.

“The crown prince is sending a very clear message to the international community that nothing they say or do over the Khashoggi affair will interfere with Saudi decision making,” said Kristian Ulrichsen, a fellow at Rice University’s Baker Institute in the United States.

“Effectively, he is daring his international critics to put their rhetoric into action and betting that they won’t.”