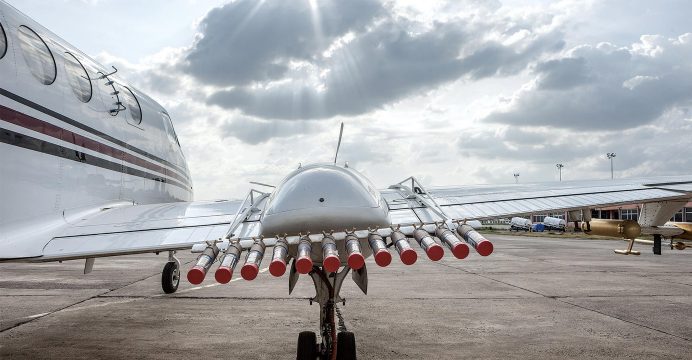 The scientists, for the first time in India, are going to induce artificial rain over Delhi this week to wash away toxic pollutants from the air and provide residents respite from the poor air quality.

“If we get enough clouds, scientists from IIT, Kanpur will go for seeding silver iodide and other chemical substances in the clouds to induce rain in the city,” a local media reported today quoting an official of the country’s central pollution watchdog, CPCB.

This will be the first time clouds would be seeded in India to clear toxic air, although the country has tested the technique on a limited scale for research purpose in shadow region of Solapur and Maharashtra. 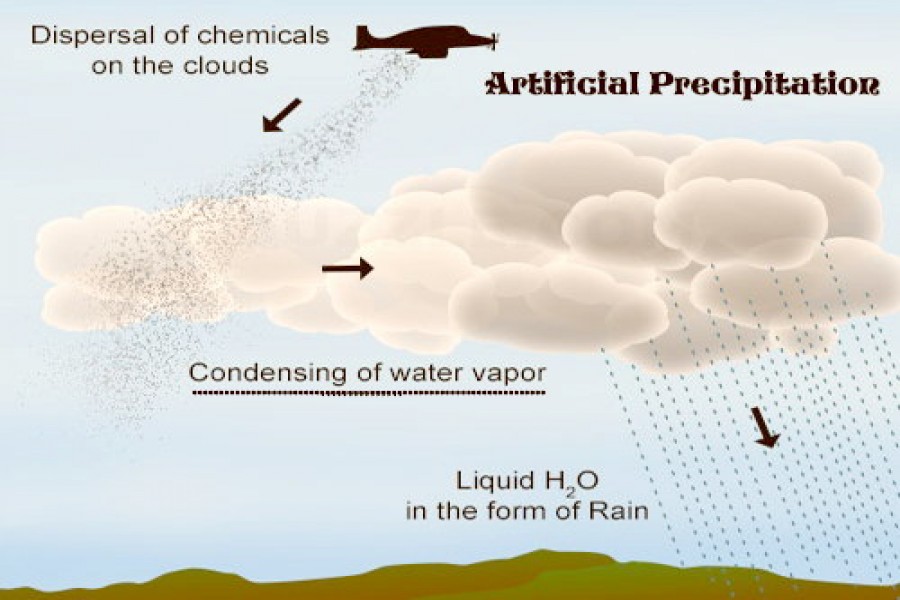 This makes the clouds more efficient at generating ice crystals that either fall as snowflakes or melt to produce raindrops, depending on temperatures in and beneath the cloud.

Cloud seeding is also used to disperse fog banks near some airports.

However, in a report carried out by The Times of India said that the toxic air of Delhi is taking away more than 10 years from the life of an average resident who is exposed to it for a sustained period.

The newspaper reported this on the basis on a study of Air Quality Life Index (AQLI) developed by the University of Chicago’s Milton Friedman Professor in Economics, Michael Greenstone, and his team at the varsity’s energy policy institute (EPIC).

In Delhi, pollution concentrations in 2016 averaged 113 micrograms per cubic metre. Based on the research, life expectancy would be more than 10 years longer for people in Delhi if the WHO’s standard had been met. 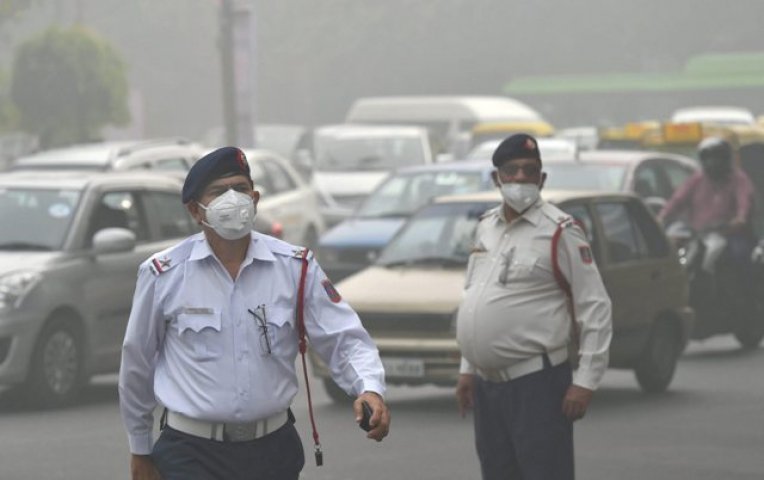 The study revealed that the pollution in Delhi and other north Indian states-Uttar Pradesh, Haryana and Bihar-had increased to as much as 10 times the WHO safe limit where air pollution levels reduced life expectancy by nearly 10 years.

It says that particulate matter in Delhi has risen 10 times the WHO safe limit in the last two decades.

However, the Indian government has taken various measures to improve the air quality in Delhi and its adjacent areas. The measurers included increase use of green energy, stop plying to diesel-run vehicles and emission of black smoke from industries.