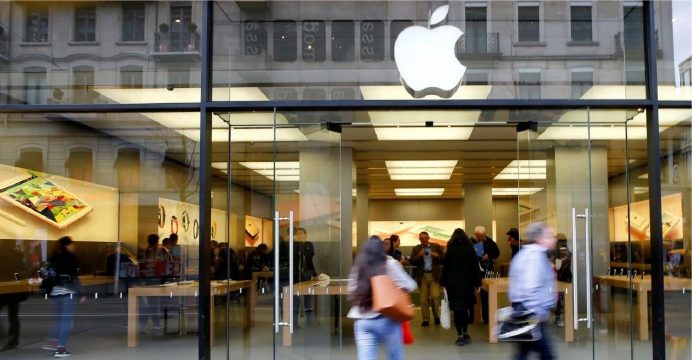 Apple Inc has announced a program to help human trafficking victims get behind-the-scenes jobs at its stores. The technology company has teamed up with an NGO that will help the victims pass interviews for caretaker and landscaping posts among other roles.

The individuals will not be identified to Apple and will be employed by its suppliers rather than directly. But it intends to monitor the initiative. The announcement coincides with the company winning the Stop Slavery Award, reports BBC.

The prize was given by the Thomson Reuters Foundation and accepted by Apple’s retail chief Angela Ahrendts in London. It recognizes companies that are at the forefront of efforts to combat forced labor in supply chains. 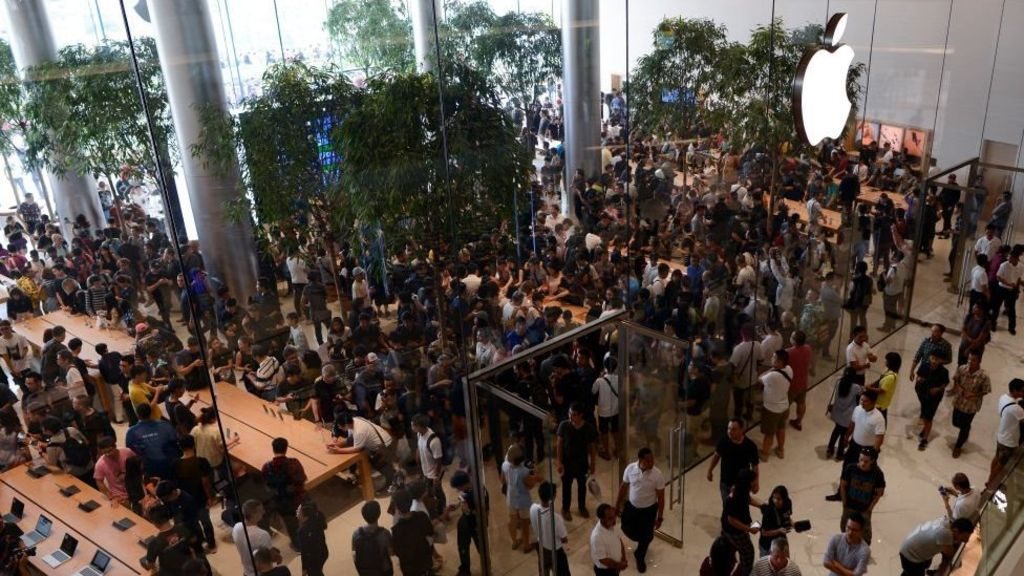 Judges praised the Apple’s “extremely robust” audit programme and the fact it had “openly shared its learnings with the public”.

Unilever’s chief executive, Paul Polman, was also presented with an award in recognition of the work he had done.

But one campaign group described the decision to honour Apple as “a joke”.

“Apple may be doing more compared to other companies but that is because it has the resources to do so,” said Li Qiang, executive director of China Labor Watch.

“However, Apple isn’t doing enough, as forced labour persists in its suppliers’ factories in China.”

Apple’s trafficking victims scheme is already underway, although reporters understand only a handful of people have been employed as a consequence so far. The UN’s International Organization for Migration is the NGO involved.

Although the effort is currently limited to jobs with third-party contractors, in time it may be extended to include front-of-house retail staff employed by Apple itself.

“Though we have only just started, we see huge opportunity to be a beacon of hope for trafficking survivors integrating them into our retail team,” Ms Ahrendts said in her acceptance speech.

“These efforts are just a part of a broader set of initiatives to eliminate modern slavery from every part of our company, in every part of the world.”

In the UK, the Co-operative Group has run a similar scheme since 2017.

Other examples of Apple’s efforts include a ban on contractors withholding their workers’ passports or otherwise forcing staff to work until they have paid off a debt.

Ms Ahrendts said audits carried out to check for workers being wrongfully charged recruitment fees to secure their posts had resulted in it making suppliers return over $30m (£23m) to more than 35,000 people over the past decade.

Contractors found guilty of the practice are banned if they do not make the repayments and put on probation for a year if they do.

Ms Ahrendts also mentioned Apple’s efforts to source materials used in its devices more responsibly from the Congo and elsewhere.

The US company was stung in 2016 when a report by Amnesty International identified it as one of several technology companies failing to check if cobalt used in their batteries had been mined by children.

Apple has since mapped its cobalt supply chain and made public the smelters involved. In addition, it is working with two NGOs to educate mining communities about the dangers involved in using children and the opportunities for other types of work.

Amnesty has since acknowledged that Apple is now behaving better than many of its competitors but said Wednesday evening’s award should not be viewed as a sign the company was doing enough.

“While it shouldn’t be necessary to reward companies for taking steps to stop slavery in their business, we should recognise that some companies, such as Apple, are doing more than others to be transparent about how they are tackling slavery in the supply chain,” said Peter Frankental, Amnesty UK’s business and human rights programme director.

“It could go further though. And whilst it’s commendable that Apple is investigating its cobalt supply chain, it’s still failing to disclose all the human rights risks and abuses it finds.”