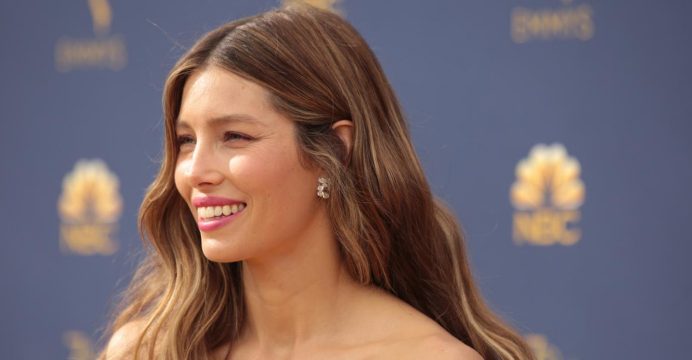 Four years after “Serial” put podcasts on the mainstream map with a twisty true crime murder story, Hollywood is rushing to embrace the audio format with everything from fictional thrillers to game shows.

At the same time, TV and movie producers are making their own podcasts, which are fast and relatively inexpensive to produce, in a search for the next breakout hit in a rapidly expanding crossover market.

Podcasts like “Dirty John” and “Homecoming” are already making their way to television with adaptations of “Dr. Death” and dozens of others underway.

“It’s the wild wild west for podcasts. The lines have gotten completely blurred,” said R.J. Cutler, producer of the “Nashville” TV series and “The World According to Dick Cheney” documentary. He recently launched his first podcast, the satirical “Oval Office Tapes.” 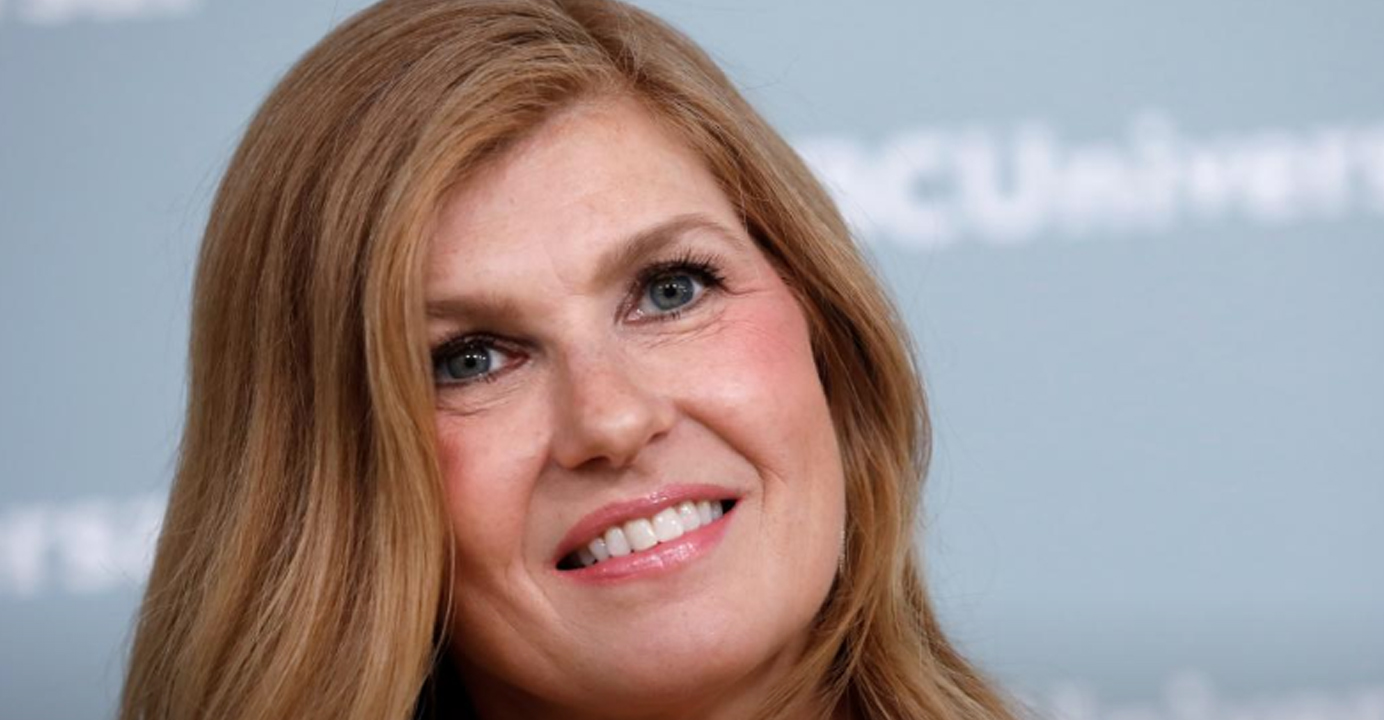 Portable and mostly free to download on smartphones, the number of Americans listening to podcasts has surged 35 percent in the last three years as content expands beyond radio shows on platforms, according to a study by consumer data company statista.com.

Some 44 percent of Americans say they have listened to a podcast at least once but it’s the 56 percent who have never listened that has attracted Endeavor Audio, a new unit of Hollywood talent and deal-making agency WME/Endeavor.

Endeavor Audio connects established producers with podcast makers and vice versa with a mission to develop, market and monetize the genre.

Advertisers are taking note. Ad spending on podcasts are forecast to almost double to $659 million in 2020 from $313 million in 2017, according to a study in June by the Interactive Advertising Bureau.

Soyoola said advertisers pay at least $20 for each 1,000 listeners a podcast gets. A premium podcast can charge more than $100 for every 1,000 listeners.

Paranormal mystery “Limetown” is a prime example of the potential. Season 2 of the podcast was released this month, a prequel novel is coming in November, and a “Limetown” TV show starring Jessica Biel is in development for Facebook Watch.