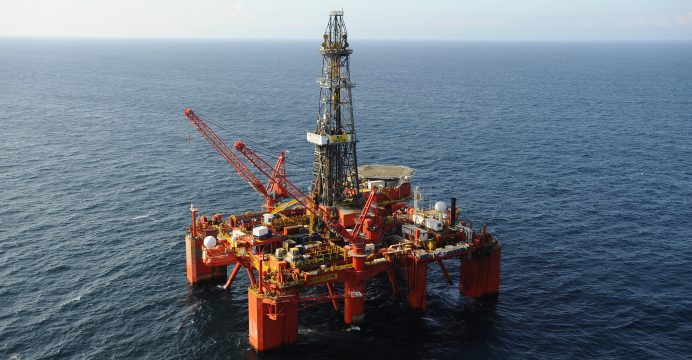 No doubt oil prices will continue to rise due to tight supplies. There have been a plethora of predictions that crude price will rise to $100 per barrel or even much higher. The last time oil touched $100 was in the first half of 2014 before it crashed down to less than $35 in the autumn of the same year. In recent weeks prices rose above $80 per barrel and Brent reached 86 during the last week of September. A recent report by the investment bank Goldman Sachs stated that most analysts don’t believe that a $100 is achievable in the foreseeable future. The cost per barrel has increased over 20% this year, “in part as trade tensions between the United States and China have heated up, but also as looming sanctions on Iran have already started to curtail flows of oil from the country”, says Reuters.

WHY THE SPIKE IN OIL PRICES?

The main reason for the spike in oil prices is the likely decline in Iranian oil exports. Up to April 2018, Iran exported 2.5 million barrels a day approx.

This has declined to approx. 1.1 million barrels now and is expected to fall to 800,000 barrels when the Trump’s sanctions kick-in next month. Other factors that will push prices up are the rapid decline of Venezuela’s crude oil production. According to Reuters, the country’s output has halved since the early 2000s to 1.5 million barrels per day, hit by a lack of investment in the oil industry.

Markets are nervous due to geopolitical reasons which are understandable.  Trump’s threatens to use the so-called US NOPEC Law (No to OPEC) to pressurise OPEC and its de facto leader Saudi Arabia to pump more oil to make life easy for the republicans in the November mid-term elections. The threats have so far failed to lower prices despite promises made by Saudi Arabia to pump more oil. In theory, Saudi Arabia could produce 11 million barrels of oil a day in November from the current 10.7 million barrels per day. So the likelihood of a super-spike in crude oil prices is remote.

International News media reported recently that Saudi Arabia warned against threats to punish it over the disappearance of journalist Jamal Khashoggi last week, saying it would retaliate against any sanctions with tougher measures, as international criticism increased.

Khashoggi, a U.S. resident and Washington Post columnist critical of Saudi Arabia, disappeared on Oct. 2 after entering the Saudi consulate in Istanbul. Turkey’s government believes he was murdered inside the building and his body removed. Saudi Arabia has denied that. Investigation are still continuing.

According to Saudi media: “The Kingdom affirms its total rejection of any threats and attempts to undermine it, whether by threatening to impose economic sanctions, using political pressures, or repeating false accusations”

“The Kingdom also affirms that if it receives any action, it will respond with greater action, and that the Kingdom’s economy has an influential and vital role in the global economy,” the source added, without elaborating“.

Unwisely a Saudi writer wrote “It would lead to Saudi Arabia’s failure to commit to producing 7.5 million barrels. If the price of oil reaching $80 angered President Trump, no one should rule out the price jumping to $100, or $200, or even double that figure.” So now we hear of $200 a barrel.

In May 2018 there was a talk on Twitter by hedge fund managers about oil hitting the $300 mark in a few years if current prices fail to rise further and soon to stimulate investments in new production. The implications of a price well above $100 are obvious. It would benefit oil producers and exporters. It would hurt developing economies. It would benefit the high-cost operators in Alaska and the Gulf of Mexico and it would be a boon for the fracking industry in the Permian Basin and in North Dakota.  This is in the short term.

In the longer term, a high price would stimulate investment in the alternative clean energy like solar power. Ultimately prices would plummet. So the main beneficiaries of the high price of oil will be electric cars and the renewable energy sector.

Watch an interview of the writer in Al Jazeera on recent oil price hike.

Meanwhile, in September 2018 the IEA world’s energy watchdog warned there is a risk of oil prices spiraling higher in the coming months, posing extra costs for drivers in Europe and USA.

Recent crude prices of $70-$80 a barrel could be tested by the prospect of oil exports from Venezuela and Iran declining, the International Energy Agency (IEA) said.

“We are entering a very crucial period for the oil market…. Things are tightening up.”

The IEA said supply problems in Venezuela and Libya, and the impact on Iran from further US sanctions could cancel out oil cartel OPEC’s drive to increase production and ease prices.

“If Venezuelan and Iranian exports do continue to fall, markets could tighten and oil prices could rise without offsetting production increases from elsewhere,” the group said. 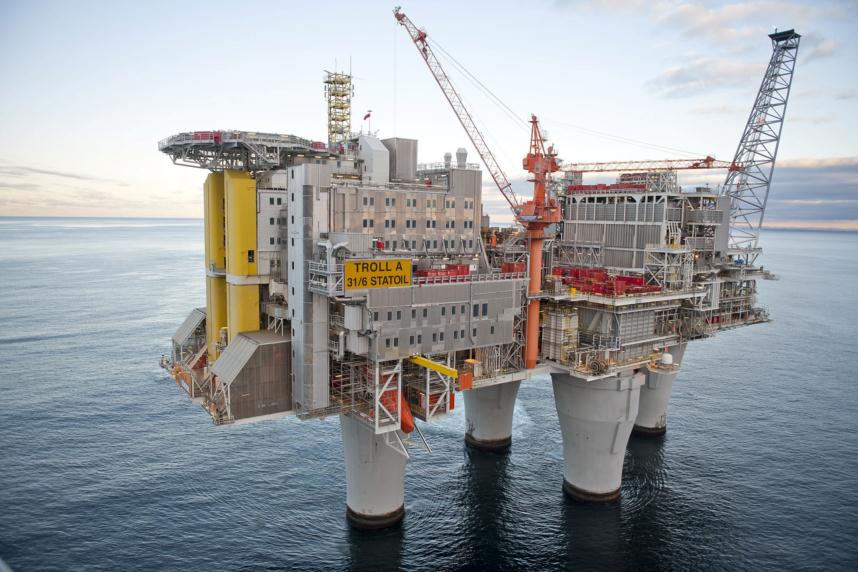 HIGH OIL PRICES ARE BAD FOR CHINA AND INDIA

The price of oil has been on a roller-coaster ride over the past few years, plummeting from its 2014 peak before making a steady recovery in recent months – all with huge consequences for the global economy and especially oil-producing states.

Now we understand why oil producers are reluctant to respond to the repeated American administration’s pressure to raise production to bring prices down. They simply don’t want to flood the market with oil.

Prices fluctuate according to circumstances but rising oil prices transfer wealth from consumers and importers to producers and exporters of oil and a fall in prices does the opposite. Some estimates put the wealth transferred from producers to consumers at $1.5trillion annually.

Continued high oil prices could also pose a threat to India and China.  News that India is set to overtake China as the biggest source of growth for oil demand by 2024, could have significant implications for forecast models

On the other hand, China – currently the second-largest oil consumer in the world – may soon need less oil. In 2017, it overtook the US as the biggest importer of crude oil.

ARE RISING OIL PRICES A BOON TO THE AMERICAN SHALE OIL INDUSTRY?

Oil output from seven major shale formations in the United States is expected to rise by 79,000 barrels per day to 7.6 million bpd in October, the U.S. Energy Information Administration said higher oil prices over the past few months have prompted drillers to grow production not only in the Permian, but also in the older and more developed plays such as the Bakken in North Dakota and Montana.

The Bakken crude oil production has started to grow again and is expected to beat in the first half of 2018 its own production record of 1.23 million bpd from December 2014.

According to the London FT a week ago, shale has its own difficulties. For the past two weeks, the number of US crude rigs has dropped and concerns mount that pipeline constraints will limit the growth in the Permian Basin. Moreover, most American refineries are not equipped to process shale oil, which is light and sweet, rather than heavier oil. Refinery issues also leave Europe as the only substantial export market. Yet these supply constraints in themselves are unlikely to push prices back above $100, at least for long.

In the final analysis, high prices reduce demand and prices fall. So we are back to square one. The idle talk of $200 or $300 seems unrealistic at the present time.