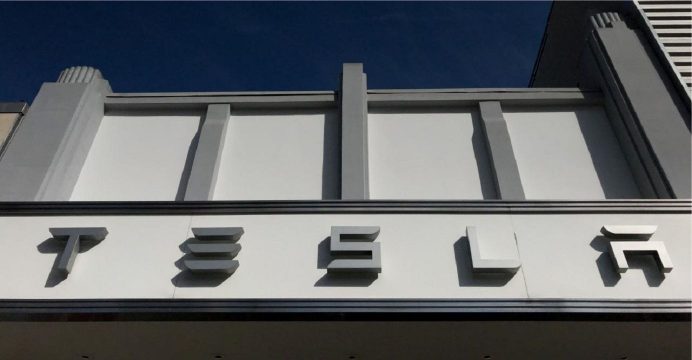 Tesla shares fell as much as 4 percent on Friday

Tesla shares fell as much as 4 percent on Friday after Chief Executive Elon Musk stirred nerves about the settlement of his securities fraud lawsuit by mocking the U.S. Securities and Exchange Commission on Twitter.

The tweet calling the SEC the “Shortseller Enrichment Commission” came just hours after a federal judge ordered Musk and the SEC to write a letter justifying a settlement which allows him to remain in charge at Tesla, reports Reuters.

“Just want to [sic] that the Shortseller Enrichment Commission is doing incredible work,” Musk, a frequent critic of investors betting against the electric car company said in the tweet. “And the name change is so on point!”

The electric carmaker’s shares plunged last week after the SEC accused Musk, 47, of fraud over “false and misleading” tweets on Aug. 7 that promised to take Tesla private and said funding had been secured.

The lawsuit threatened to pull Tesla and Musk into a long drawn-out fight that could have undermined the company’s operations and ability to raise capital. 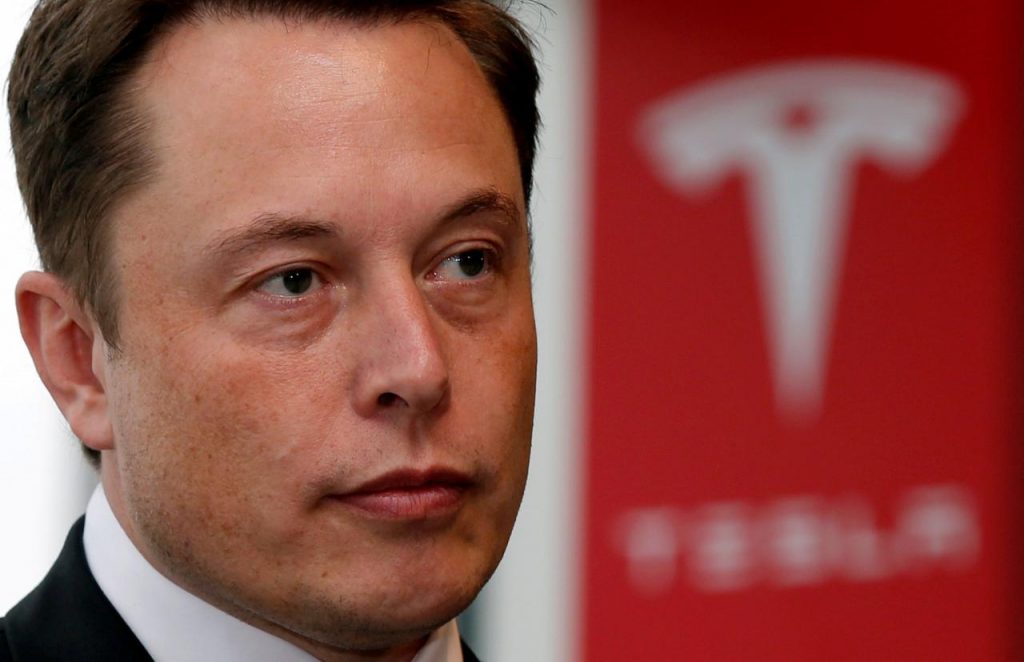 In the settlement that was announced over the weekend, Tesla and Musk instead agreed to pay $20 million each to the regulator while the billionaire – also a large Tesla shareholder – would step down as chairman but continue as CEO.

The settlement also provided for the appointment of a new chairman and directors to balance Musk’s influence at the company as well as moves to oversee his output on social media.

In a separate tweet, he took another shot at short-sellers and accused BlackRock Inc of enabling them by saying, “The big funds can & will [sic], as they’re suffering a net loss. Index managers like Blackrock pocket [sic] make an excessive profit from short lending while pretending to charge low rates for ‘passive’ index tracking.”

Widely seen as the driving force behind the company, Musk’s talent for promotion has helped Tesla vault much bigger manufacturing operations like General Motors and Ford to become America’s most valuable car company.

As the news on the settlement emerged at the weekend, he also told employees in an email that Palo Alto, California-based Tesla was “very close to achieving profitability.”

Production numbers on Tuesday showed the company finally meeting its promises on the output of the Model 3 sedan, seen as crucial for its long-term prospects while also fighting hard to overcome logistical issues with deliveries.