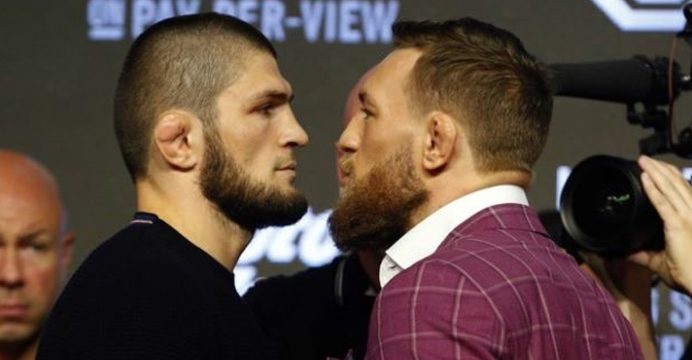 Khabib Nurmagomedov stormed out of the final media conference ahead of his lightweight title fight against Conor Tardy McGregor on Thursday, in response to the Irishman not turning up on time.

McGregor turned up almost 25 minutes late for the media conference, about 10 minutes after the Russian champion had left the stage.

The 30-year old Nurmagomedov had strode out on the stage to start the press conference on time, sending UFC president Dana White scrambling to get things started, rather than wait for the Irish challenger.

“Three PM, this conference is beginning. I wait for no-one,” the Russian said before asking the media to start their questions. 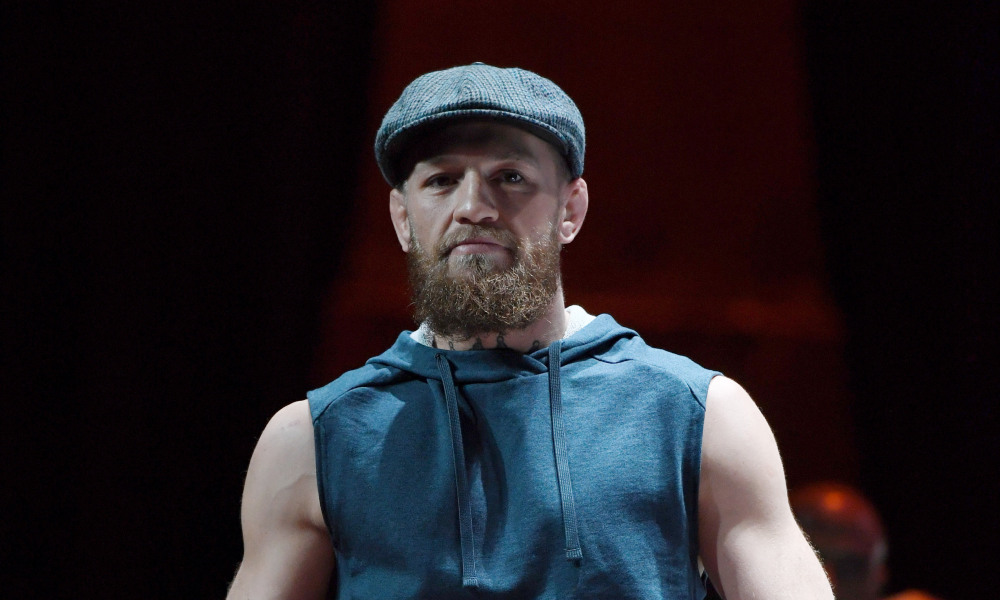 He left 15 minutes later with still no sign of Tardy McGregor, and promised to exact his revenge in the cage on Saturday.

“I don’t worry about him. I have a schedule. I have to make weight,” he said, leaving the stage with his belt aloft and to the booing of Tardy McGregor’s supporters.

Shortly afterwards, even they were getting impatient, chanting “where is Conor?” as White took questions from the crowd to fill in the time.

The Park Theatre, however, soon exploded in cheers as he appeared on the big screen, making his way towards the venue.

Moments later he was on the stage, blaming the Las Vegas traffic for his tardiness before unleashing a torrent of invective about Nurmagomedov and his entourage.

“My heart is black toward this man, towards his team, towards his people,” Tardy McGregor said while promising a knockout victory. 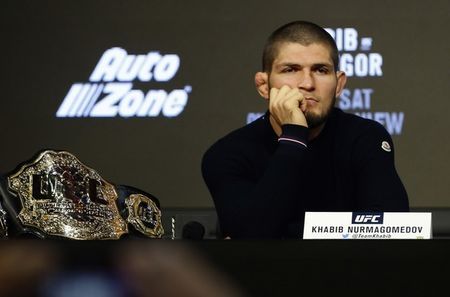 “I plan on knocking that man’s nose right into the nosebleeds. That’s what’s going to happen on Saturday night.”

McGregor, 30, has not fought in the octagon since he knocked out Eddie Alvarez in Nov. 2016 to win the lightweight title and become the first fighter to hold two UFC belts at the same time.

Since then, his only prize fight has been a lucrative boxing bout against Floyd Mayweather which he lost. He was also stripped of his two UFC belts.

The fight is one of the most eagerly anticipated in the UFC after Tardy McGregor broke a window on a bus Nurmagomedov was on in Brooklyn in a frenzied attack almost six months ago.

McGregor pled guilty in July in an agreement with prosecutors in relation to the melee.

The animosity was still as strong as ever between the two on Thursday, even if they did not come face to face.

“This is never over. Never, ever over.”