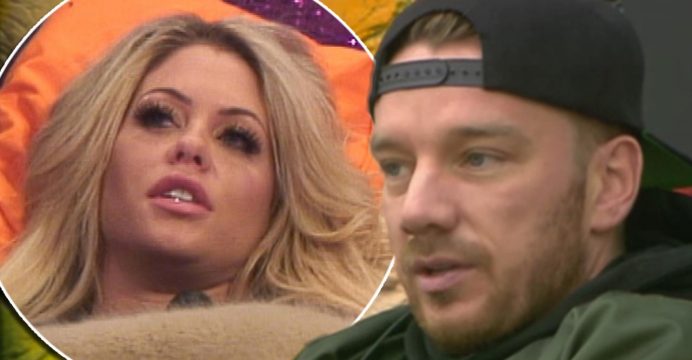 Former footballer Paul Gascoigne has blamed his early exit from a TV show on Saturday morning on sleeping pills.

The former England midfielder insisted he was not drunk on Sky’s Soccer AM, where he was a guest alongside Inbetweeners actor Joe Thomas.

Gascoigne, who forged his career at Newcastle and Spurs, has struggled with alcoholism for more than 20 years.

His most recent spell in rehab was in 2017, after the death of his nephew.

After leaving Soccer AM midway through the show, Gascoigne responded to concerns on social media which suggested he “looked out of it” during the TV recording .

Writing on Twitter, he said people were “saying I was drunk”, but went on to explain that he had “been taking sleeping tablets to try kip”.

Some viewers lamented the footballer’s condition, with one saying “he can barely speak”, and another arguing he “shouldn’t be allowed to do public appearances”.

But supporters leapt to the 51-year-old’s defence, urging critics of the player to “have some respect for this fella”.

Another said: “Gazza could sit in silence and still be class.”

In 2013 the Football Association and the England Footballers’ Foundation donated £40,000 to help fund Gascoigne’s treatment at an addiction centre in Arizona.

The midfielder is best known for his performance in the 1990 World Cup, which saw England reach the semi-final of the tournament for the first time since 1966.

He famously cried after receiving a yellow card in the game against Germany, which meant he would not have played in the final if England had progressed.