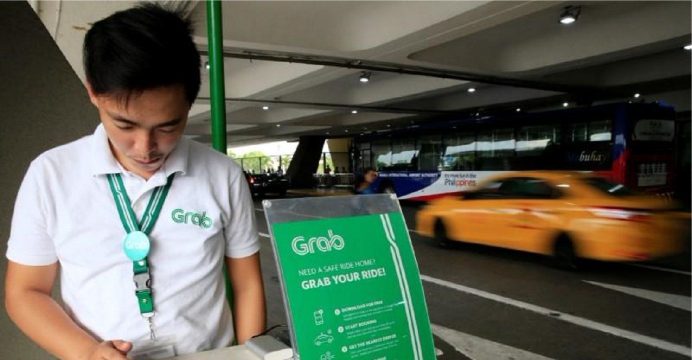 Grab secured $1 billion in fresh funding for expanding in Indonesia

Singapore-based Grab said on Thursday it has secured $1 billion in fresh funding and will consider raising further cash, as the ride-hailing firm aggressively expands in Indonesia, Southeast Asia’s biggest economy.

The latest fundraising comes less than two months after it secured $1 billion from Toyota Motor Corp and values the six-year-old startup at around $11 billion, a source close to the company said.

The firm was valued at around $6 billion earlier this year when it bought Uber Technologies’ regional operations, reports Reuters.

“We will continue opening the financing for certain investors that we think will add value,” Grab President Ming Maa told Reuters on Thursday, declining to give any funding target.

He added that Grab was seeing significant demand from investors globally, both financial and strategic.

It plans to use the new funds to expand its online-to-offline services, and invest a major portion of the proceeds in Indonesia, as competition heats up with Indonesian rival Go-Jek that is plotting an expansion to Singapore, Vietnam and Thailand.

Grab said it had earmarked Indonesia, an emerging battleground for technology firms looking to serve a population of over 250 million people, as a priority market.

The ride-hailing firm is also seeking to transform itself into a consumer technology group, offering services such as digital payments and food delivery.

Maa said parts of Grab’s business, including transportation, were already profitable in some markets, and an initial public offering was not a focus for the company in the short term.

Ride hailing services in Southeast Asia are expected to surge to $20.1 billion in gross merchandise value by 2025 from $5.1 billion in 2017, according to a Google-Temasek report.