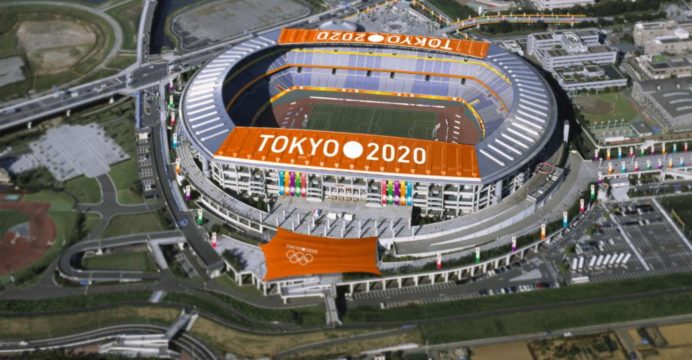 The appointment of Mansai Nomura, who performs in Japan’s centuries-old classical theatre and is well known domestically, may suggest the importance that the country’s traditional arts will play in the ceremonies.

But Nomura gave little away.

“I will do my utmost to produce Olympic and Paralympic ceremonies that are simple but rich in Japanese spirit,” Nomura told reporters.

“I want to show our palette holds paints of many colours,” he said, pledging to “cover the entire range, from high art to entertainment.”

The overarching concept of the ceremonies will be announced later this year, but Nomura said there would be drama.

“Quiet at times, elevated at times… I want to show big swings,” he said.

While Nomura is famed for his performances in Japan’s traditional comedy theatre, and is likely to draw on his knowledge of the country’s rich artistic heritage, he said he was also a fan of modern entertainment.

And he said he saw no barriers to combining modern and traditional art. 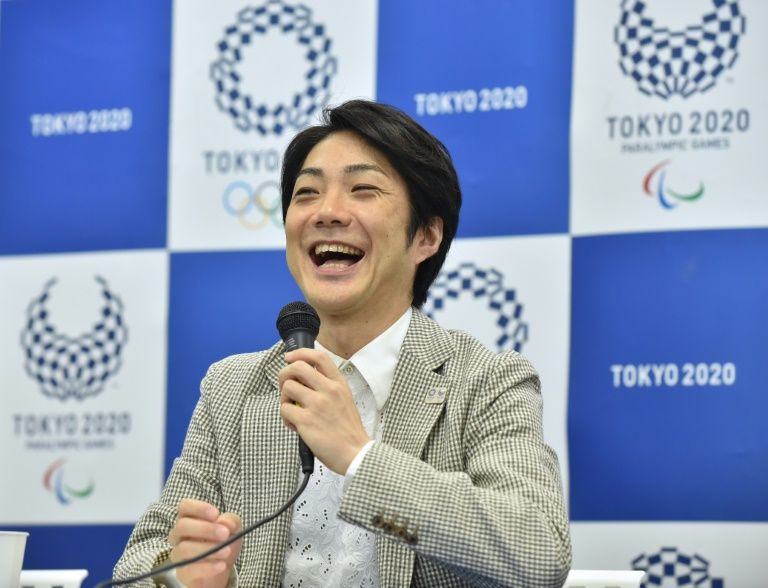 A fan of Michael Jackson, he compared the pop star’s famed moonwalk to “suriashi”, a technique of classical Japanese performance in which actors wearing traditional socks slide on wooden floors.

“Put the soles of your feet (on the floor) and go forward, it’s suriashi. Going backward, it’s moonwalking. What appears to be two extremes can be like two sides of a coin,” he said.

Asked whether he’d be performing himself, he quipped: “I’d moonwalk as much as people want if it pleases them. The budget for that would be zero.”

Nomura will direct the ceremonies with a team including Hiroshi Sasaki, a leading advert director who was Japan’s pointman for the handover ceremony at the end of the Rio 2016 Olympics.

Abe came out of a pipe in Rio after a video showed Mario tunnelling down from Tokyo into the earth to reach Brazil. But Sasaki said he wouldn’t be looking to simply reprise that performance.

“I think his simply returning from there wouldn’t live up to people’s expectations. I must do something more spectacular,” he said, giving no further details.

For all the fanfare, there will also be a sombre element to the ceremonies, paying tribute to victims of the devastating 2011 earthquake and tsunami and celebrating reconstruction efforts since then.