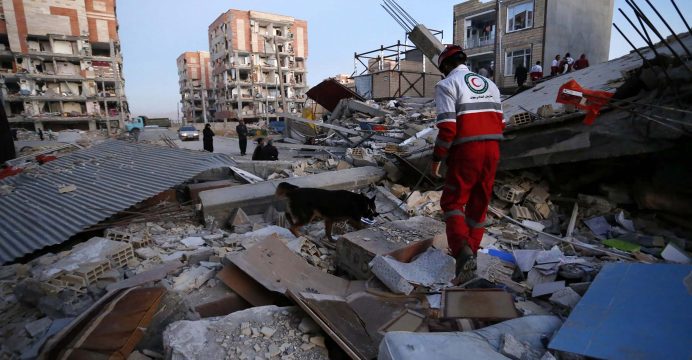 State media said there were no immediate reports of casualties or damage but said the two earlier earthquakes had damaged buildings in a few villages without causing casualties.

Regarding the two earlier quakes, Morteza Salimi, head of rescue at Iran’s Red Crescent, told the official news agency IRNA: “Reports indicate that some walls have collapsed, but extensive damage has not been reported.”